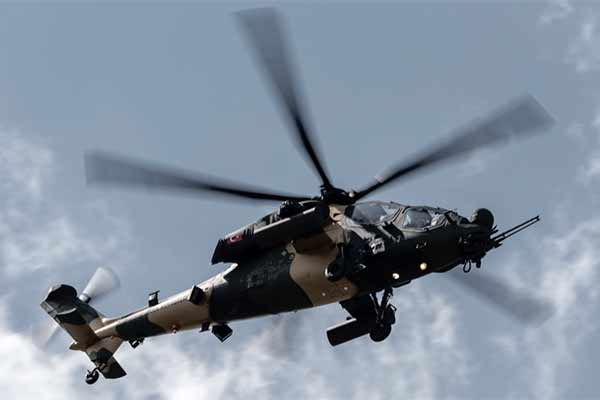 These will augment the attack helicopters in the PAF arsenal consisting of U.S.-made AH Cobras, AgustaWestland 109s, and MD-520s. 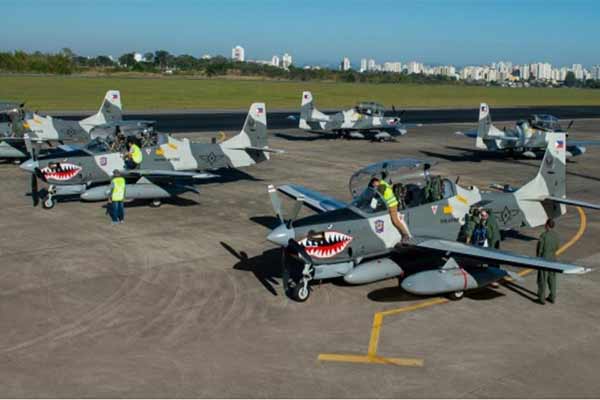 The 5-ton T129 is a twin-engine multirole attack helicopter produced under license from the Italian-British company AgustaWestland. It based on the Agusta A129 Mangusta platform.

Two of the T-129 choppers from Turkish Aerospace Industries will arrive as early as the third quarter of this year, Defense Sec. Delfin Lorenzana said.

These will augment the attack helicopters in the PAF arsenal consisting of U.S.-made AH Cobras, AgustaWestland 109s, and MD-520s.

The new acquisitions “will be a big plus in our capability especially in our internal security operations because it brings more airborne firepower to our arsenal,” said Department of National Defense Spokesman Arsenio Andolong.

The deliveries of the remaining four will be spread equally over two years from 2022, arriving every February, he said.