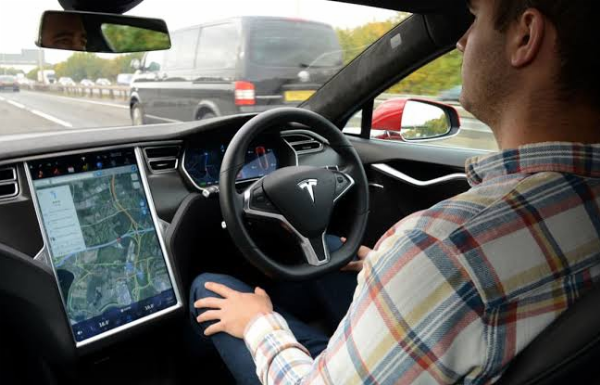 The next-gen self-driving chip is expected to be installed in Tesla electric vehicles starting Q2 2022. 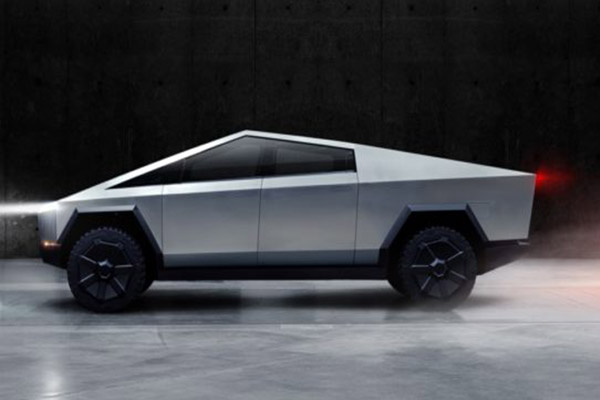 A report says that Samsung is currently manufacturing Tesla’s next-gen HW4.0 self-driving chip for 2022. Meanwhile, not many Tesla owners might know this, but the renowned autonomous driving system is in part made possible by Samsung.

Tesla’s first-generation self-driving chip is manufactured by Samsung, and this collaboration continues to this day. In recent news, Samsung won another contract to manufacture Tesla’s next-gen HW4.0 self-driving chip, which is expected to be installed in Tesla electric vehicles starting Q2 2022.

Previous reports indicated that Tesla could end up choosing TSMC over Samsung, but the EV carmaker reportedly decided to ink the deal with Samsung thanks to its chip design capabilities, competitive pricing, and process technology.

The next-gen HW4.0 chip is rumored to be the next stepping stone leading towards Tesla’s perfect vision of a self-driving EV. And because it’s such an important piece of the puzzle, Samsung reportedly seemed like a safer bet for Tesla. 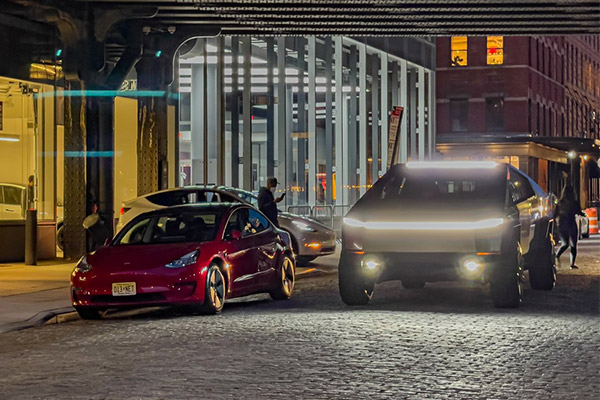 Samsung is to manufacture Tesla’s next-gen HW4.0 self-driving chip at its facility in Hwaseong using a 7nm process. In theory, the company could’ve used its latest 5nm process instead of 7nm, but the latter is proven to deliver an improved yield ratio. Tesla is also aware of reliability, and using a 7nm process is reportedly a safer bet, both technically and economically.

In other recent news, Samsung and Tesla have signed a half a billion dollars contract for camera systems for the Cybertruck, and Samsung recently completed prototyping Tesla’s 4680 battery cells.