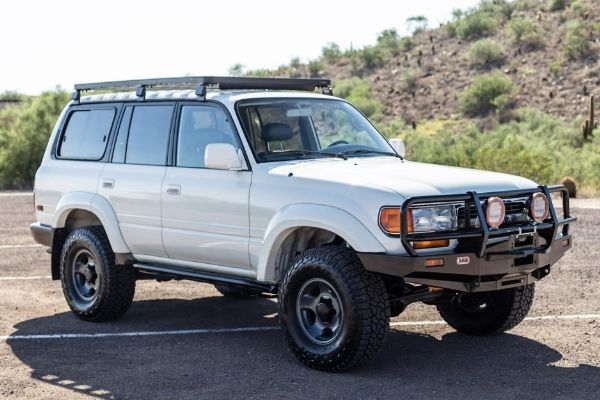 It attracted more than 68 bids from American Toyota enthusiasts on the auction website Bring a Trailer. 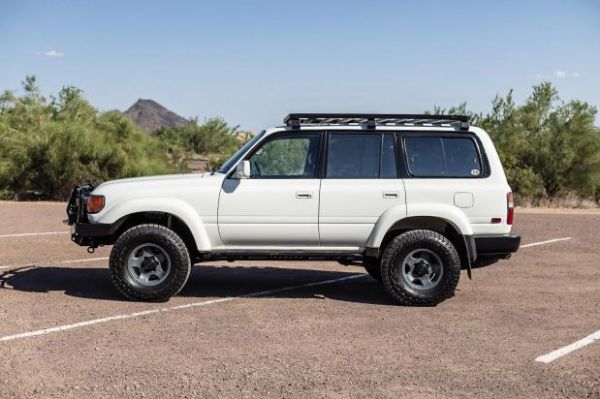 This seventeen year old Land Cruiser is still in good condition, and it attracted more than 68 bids from American Toyota enthusiasts on the auction website Bring a Trailer.

The 1994 Toyota Land Cruiser was first registered in California and remained in the state until it was acquired by the seller in 2020 and subsequently relocated to Arizona. 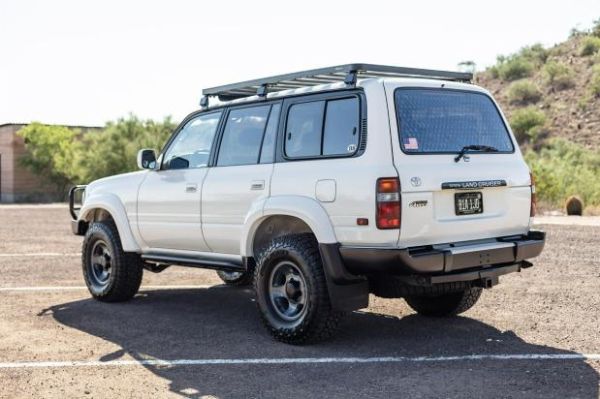 The cabin features seats that were reupholstered in gray leather in 2020 along with matching plastics and carpets, the latter of which are protected with Land Cruiser-branded floor mats. 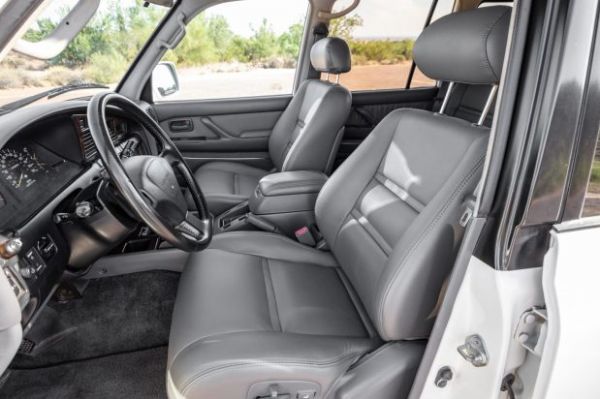 Powering it is a 4.5-liter 1FZ-FE inline-six was rated at 212 horsepower and 275 lb-ft of torque when new. The Carfax report shows no accidents or other damage and lists history in California and Arizona. 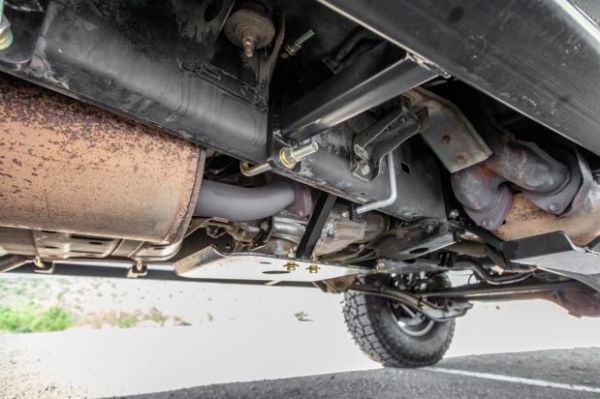 The news comes a month after a Land Cruiser 60 Series sold at auction for US$134,400, before a buyer’s premium was applied.

It seems Americans can’t get enough of older Toyota four-wheel-drives, with bidding for a single-cab 1994 Toyota HiLux currently sitting at US$35,700.