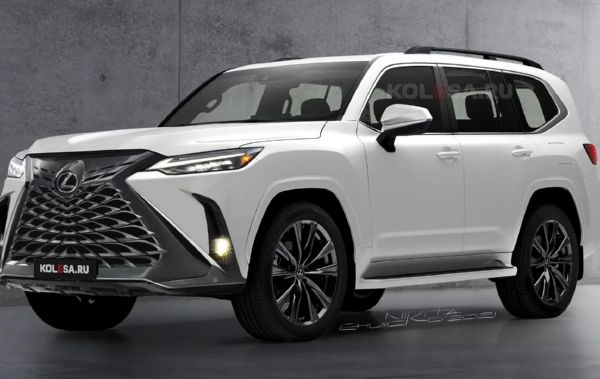 The upcoming Lexus LX 600 flagship SUV may be delayed till next year due to the global chip shortage.

LX 600 flagship SUV will be based on the recently released new-generation Toyota Land Cruiser 300 Series.

Toyota halting production of the new-gen LC 300 due to chip shortage means that the upcoming LX 600 will also be affected.

There are also reports that the upcoming Lexus LX 600 SUV will be available in three models.

The upcoming Toyota Land Cruiser-based Lexus LX 600 flagship SUV has become the latest ride to be affected by the global chip shortage that has affected every car maker on the planet.

According to Japanese publication, Creative Trend, Toyota’s luxury division, Lexus, may be forced to shift the debut of the much anticipated flagship SUV to early next year. 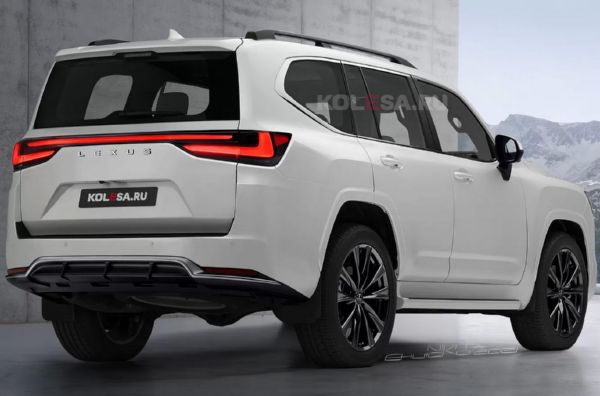 Lexus plans to launch the new Lexus LX 600 before the year runs out, but the announcement made by Toyota that it is halting the production of some models, including the recently launched 2021 Land Cruiser 300 Series, means that the unveiling of the LC 300-based SUV may be shifted to 2022. 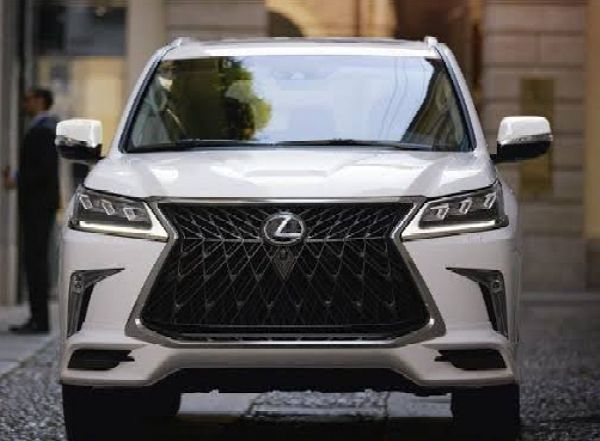 When it arrives, the LX 600 will replace the popular Lexus 570 SUV that the armoured version has been a favorite amongst celebrities and Nigerian politicians.

Earlier rumours suggested that the flagship Lexus LX 600 could forego the V8 from the LX 570 and use the new V6 engines in the new-generation LC 300. 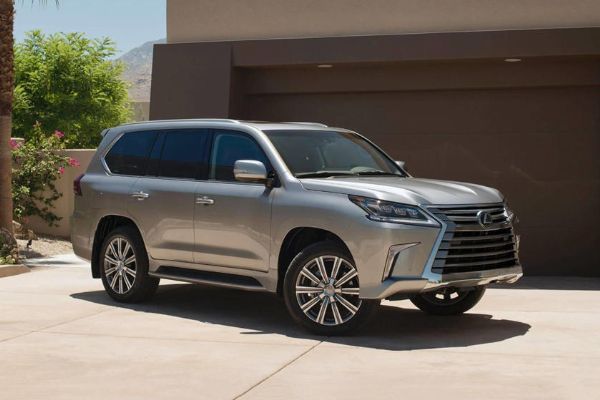 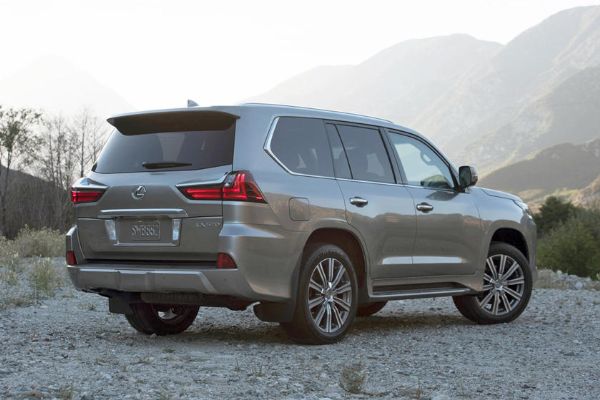 There are also reports that the upcoming SUV with be available in three models, including an entry-level LX 600, sport-themed LX 600 F Sport, and a range-topping LX 600 VIP.

It’s unclear whether the LX 600 VIP model will be another variant of the popular SUV or whether it will be related to an armoured protection version.