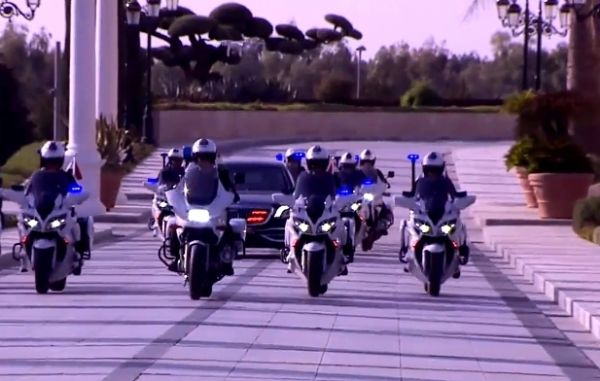 The officials discussed latest developments in Iraq and ways to strengthen ties between the Kurdistan and France. 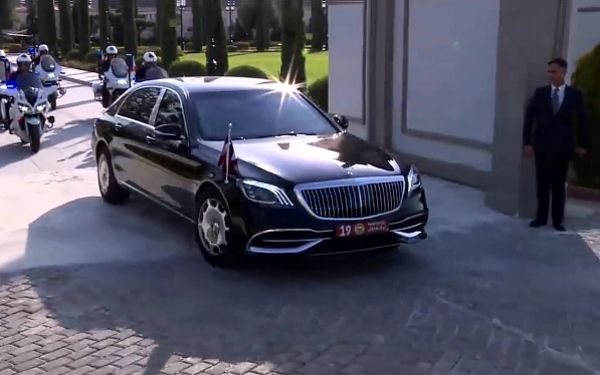 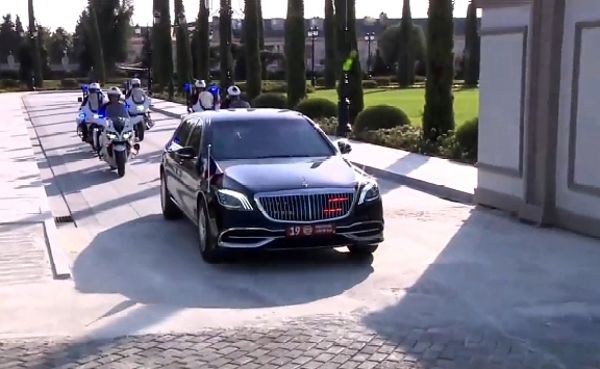 French President Emmanuel Macron on Sunday arrived in style at the Kurdish-populated part of northern Iraq ahead of his bilateral talks with Kurdish President Netchirvan Barzani as well as Prime Minister Masrour Barzani.

A clip shared shows the 43 year old French leader’s drive towards the presidential Palace in an armoured Mercedes-Maybach S-Class. The host country’s presidential limousine was escorted dozens of police motorcycles.

The officials reportedly discussed the latest developments in Iraq and the wider region and ways to strengthen ties between the Kurdistan Region and France.

In a statement by the Kurdistan Regional Government (KRG), the Emmanuel Macron was quoted telling Kurdish officials during the meeting that :

“Our visit to Kurdistan is a message that France will not abandon its friends,” 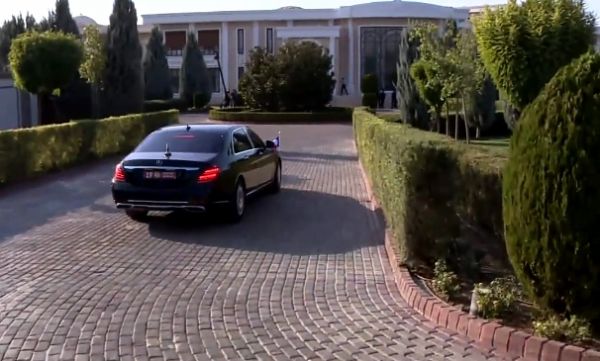 In a tweet, Iraqi Kurdish president praised continued French support for the Kurdistan Region and Iraq.

“I remain grateful for France’s continued support to the Kurdistan Region and Iraq,” 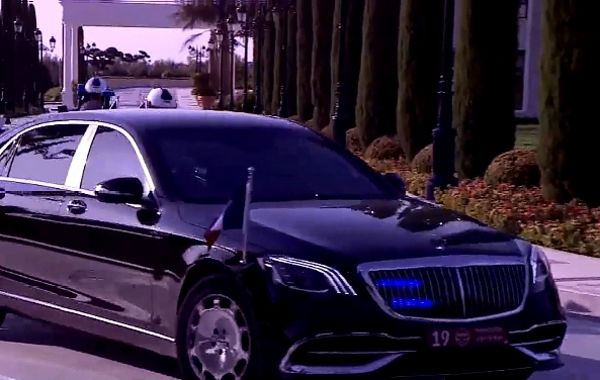 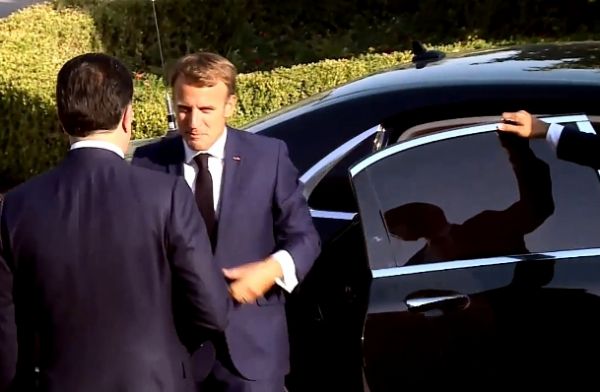 French President Emmanuel Macron had earlier visited Iraq’s northern city of Mosul. The region suffered widespread destruction during the war to defeat the Islamic State (IS) group in 2017.

During the visit, Macron said IS did not differentiate between people’s religion and nationality when it came to killing, noting that the extremists killed many Muslims. 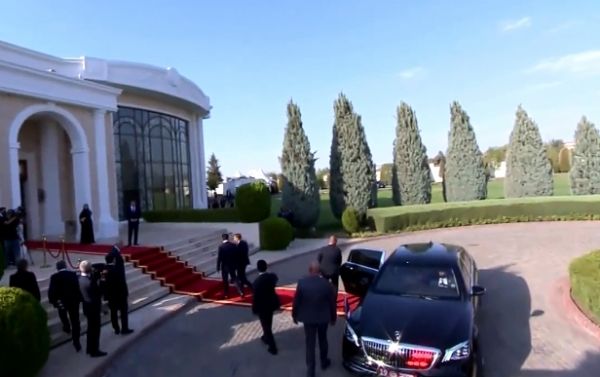 “We will do whatever we can, shoulder to shoulder, with the governments of the region and with the Iraqi government to fight against this terrorism”

Macron made the commitment for France to stay in Iraq during a regional summit in Baghdad. 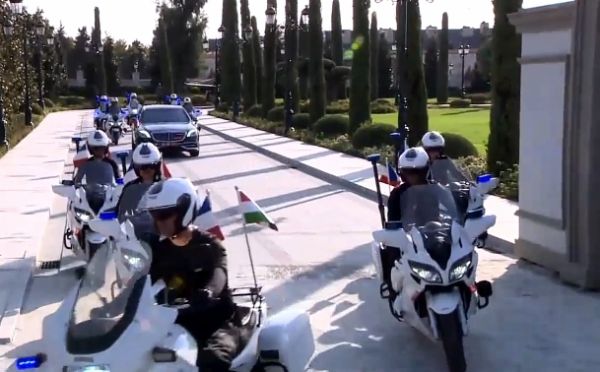 The summit was largely devoted to the fight against terrorism and the impact of the Taliban’s takeover of Afghanistan as the US withdraws.

“No matter what choices the Americans make, we will maintain our presence in Iraq to fight against terrorism,”

Victor Uwaifo Dies : 12 Things About Nigerian Music Legend, Including A Custom Car He Built Himself