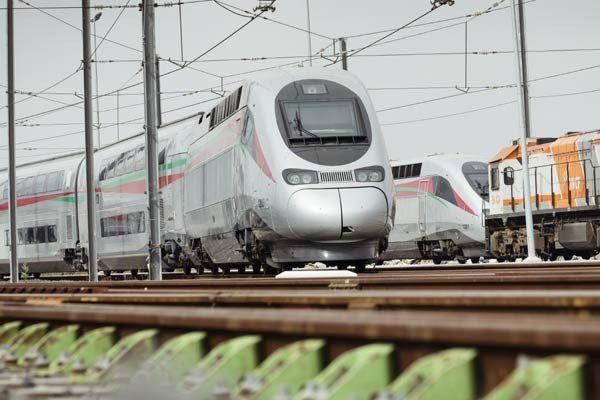 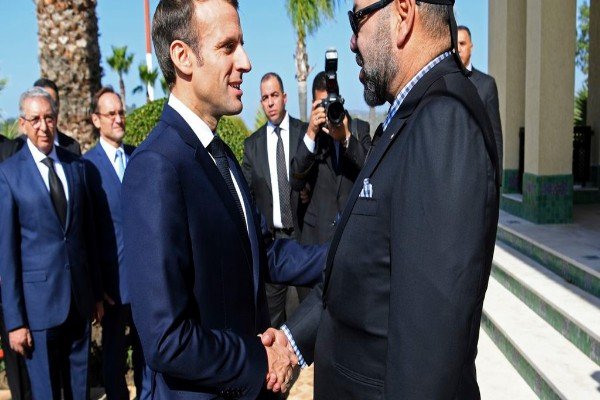 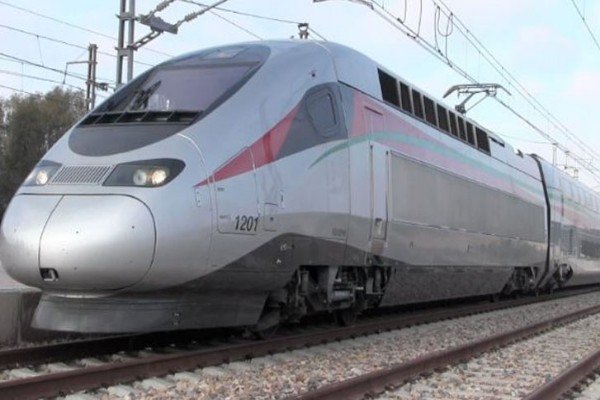 The new high speed line was named Al Boraq after the mythical winged creature that transported the Islamic prophets to the heavens.

The high speed trains will cut travel time between Tangier and Casablanca from about 5 hours to just over two hours .

Each of the 533 passengers trainset is composed of 8 cars including two first-class cars, a dining car and five second class cars. 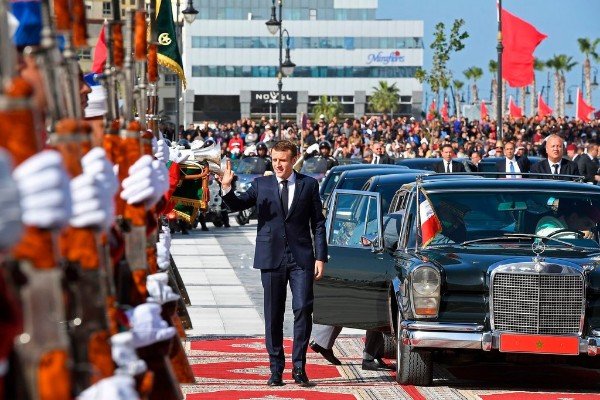 51 percent of the $2.3 billion was financed by France, Morocco 28 percent and the remaining 21 percent was provided by Saudi Arabia, Kuwait and the United Arab Emirates.

The super high-speed train is expected to ferry 6 million passengers within the first three years of operation.

What do you think of the First Ever High Speed Train Line in Africa?

FRSC List Of Approved Centers For Number Plates Across Nigeria