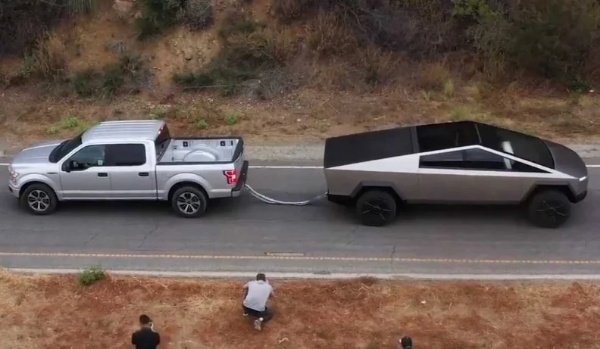 Tesla’s electric Cybertruck pickup truck will go head-to-head against the Ford F150 in tug-of-war battle. Elon Musk has agreed to send the Cybertruck to Ford for a rematch.

Ford X Vice president Sundeep Madra has challenged Tesla to send a Cybertruck to Ford so that his company can do its own comparison between the Cybertruck and F150.

In his twitter message to Elon Musk, Madra urged Musk to send over the Cybertruck for an “apples to apples” tug-of-war test.

In a tweet directly replying to the Ford X vice president, Musk said: “Bring it on.”

The anticipated showdown comes after Elon Musk shared a 16-second promotional video of the Cybertruck comfortably defeating a Ford F-150 in a tug-of-war battle.

Tesla CEO said the rematch with the F-150 may be streamed online for the world to see as early as next week. 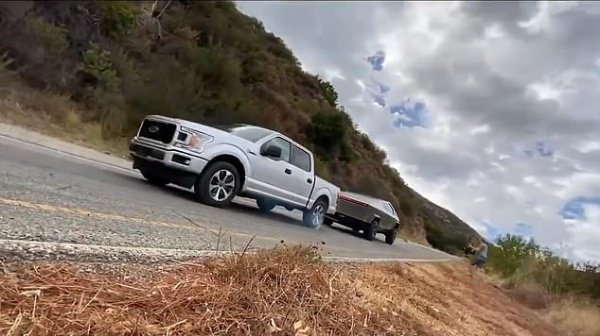 Critics around the world believes Tesla’s test was unfair. The clip suggest Tesla paired its all-wheel drive Cybertruck against a two-wheel drive version of the F-150. Others factors that must be considered includes the curb weight and the tyre type.

At the unveiling of the Cybertruck, Musk said the new truck is “Better truck than an F150 and “faster than a Porsche 911.”

Musk tried to showoff the Cybertruck’s shatterproof glass windows but ended up cracking it. Despite the embarrassment, Tesla has now received over 200k pre-orders for the futuristic truck.

The Cybertruck will compete against Ford F-150, GM’s Chevrolet Silverado and electric trucks like Rivian R1T and Bollinger B2. Click HERE to see how the Cybertruck compares to Ford’s F-150.

Precautions You Should Observe When Using A Key With Transponder Chip