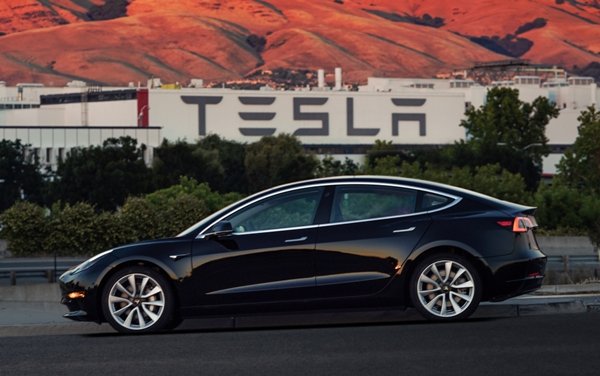 Clearly, the revolution is on!

The migration from carbon-based fuel-driven vehicles to electric vehicles is fast gaining momentum.

Tesla, the world-renowned electric vehicle maker, recently announced that it has sold a record number of their EVs in the last quarter.

Indeed, this is regarded as an achievement giving the automaker’s struggles with quality control and production bottlenecks for its Model 3 sedan.

In 2017, Tesla reached a milestone of 101,312 cars. The third-quarter sales figure was not only its highest amount since the second quarter of 2018, but it also topped the company’s annual sales for every year through 2016, when it hit 76,230 cars.

Testla is outselling EVs from other major automakers despite their customer’s reports of poor fits, mismatched paints, bumpers falling off, etc.

By contrast, through September Nissan moved 10,686 Leaf cars and General Motors sold 11,807 Chevrolet Bolt EV models. Sales from competing luxury automakers, such as BMW’s for its i3, are but a fraction of those two cars.

This news conveniently arrives within a couple of days since the U.S. Securities and Exchange Commission levied two $20 million fines, one each against Tesla and its CEO, Elon Musk, who settled fraud charges with the agency and is now barred from his chairman post for three years.

Interestingly, despite its record quarterly sale, profit is still unlikely for Testla.

Tesla still has never made an annual profit, and its forthcoming quarterly report is likely to report more losses even as demand for the Model 3-with hundreds of thousands of buyers reportedly still waiting-continues. 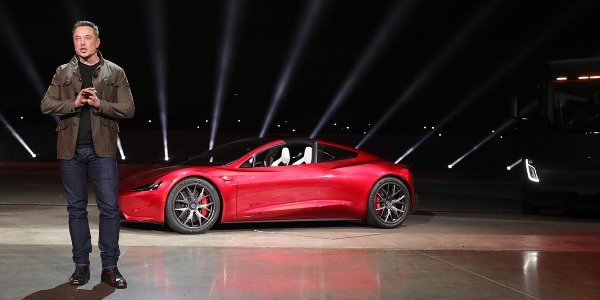 See What These Auto-Makers Use To Do Before They Started Making Cars.

Have You Seen A Weirder Fuel Tank Than This One In A Danfo? (PHOTOS)