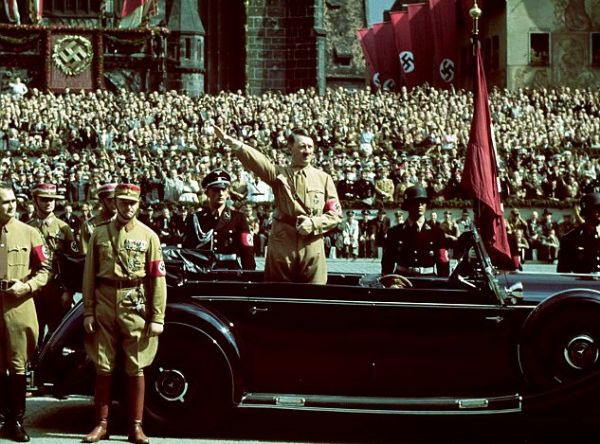 These 5-tonnes hand-built limousines were deployed mainly for propaganda purposes before the war.

Two of these limousines made it to the United States. One of these two limos, mistaken for Hitler’s personal car, once became the most expensive used car on planet Earth.

The real Hitler’s car – abandoned in US warehouse for years – was later sold off as government surplus to Canada. 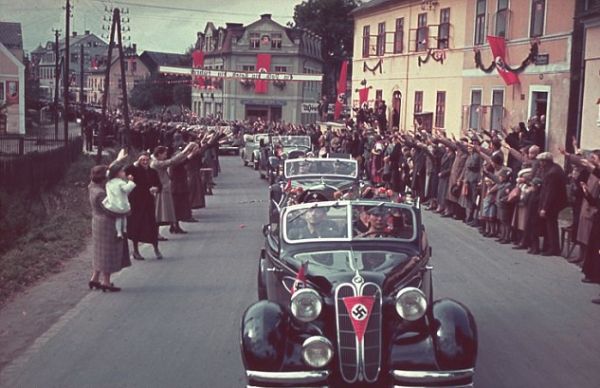 In 1938, Mercedes-Benz began production of the Mercedes Grosser (Grand Mercedes) 770K Model 150 Offener Tourenwagen, the then largest and the most luxurious limousine in the world.

Back then, the hand-built Mercedes-Benz Grosser 770K Model 150 Offener Tourenwagen was a machine of frightening power. It was 20 feet long, seven feet wide, and tipped the scales at 5 tons. 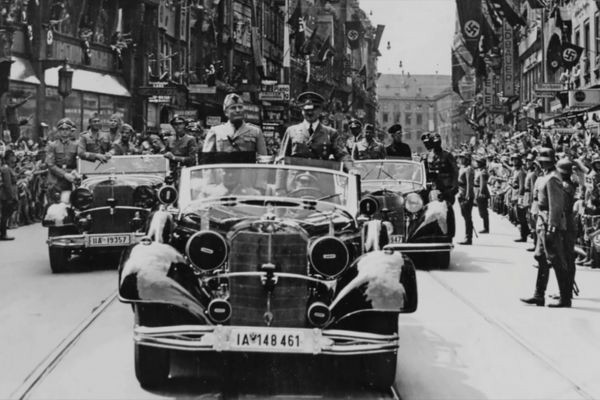 Armour plated and equipped with hidden compartments for Luger pistols, this German Beast was powered by a supercharged, 230-horsepower engine.

This engine propelled this “bunker on wheels” to speeds over 100 m.p.h., allowing its monstrous patron, Adolph Hitler and the Nazi party, to ride in style through the streets. 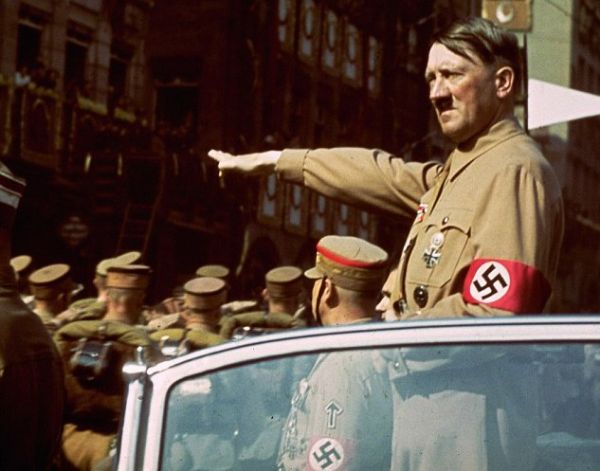 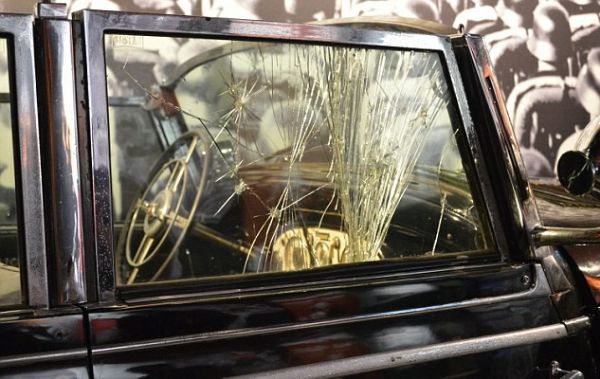 These hand-built limousines were deployed mainly for propaganda purposes before the war. Adolf Hitler rode in the Mercedes Grosser standing in the front seat while being ferried through elaborate postwar rallies.

Most of the Grosser 770Ks didn’t make it out of the rubble of World War II. But two of several that ever did found their way, secretly to the United States. 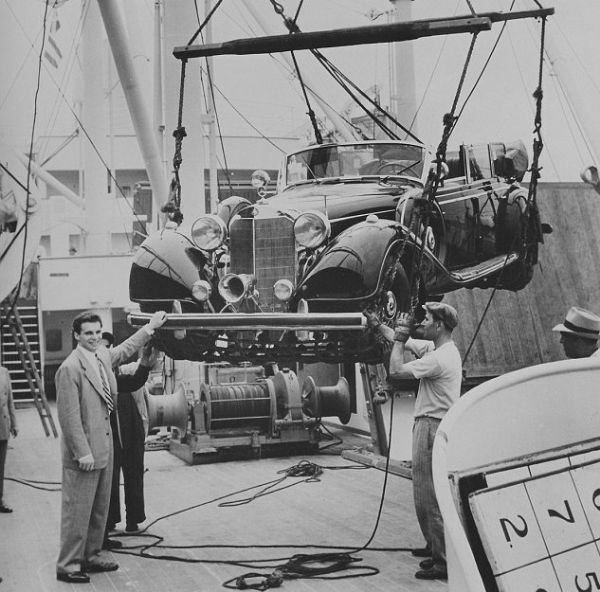 One of these two limousines, believed to be the Hitler’s personal car, made headlines, drew crowds, made fortunes. By 1973, after switching hands multiple times, it officially became the most expensive used car on planet Earth.

But what Americans didn’t know was that the second Mercedes, believed to be just a Nazi staff car, was actually Hitler’s real personal limousine. 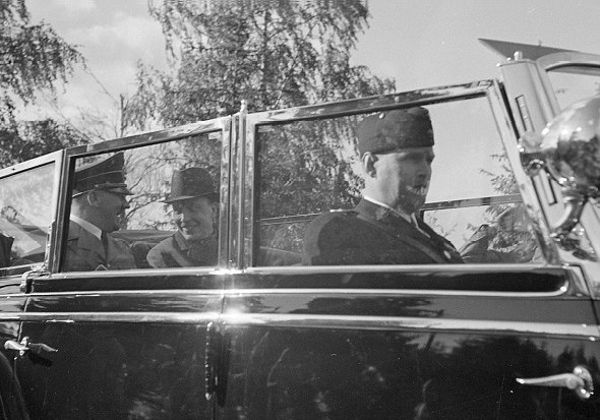 After being abandoned in a warehouse in America for so many years, the real Hitler’s car was sold off as government surplus to Canada.

It would take the United States Army and the efforts of Canadian librarian about 40 years to bring the story of mistaken identity and the entire truth to light. 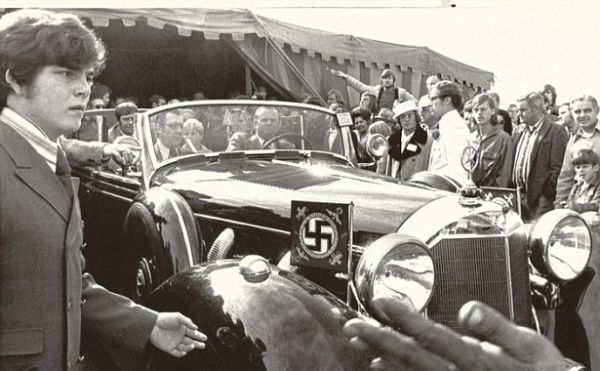 A book, ‘The Devil’s Mercedes, written by author Robert Klara, gave an inside look into the Mercedes masquerading as Hitler’s personal car.