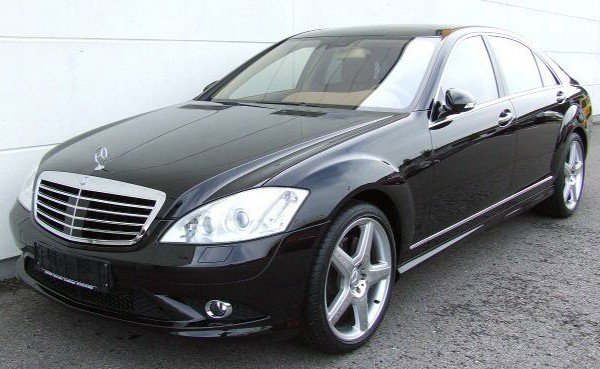 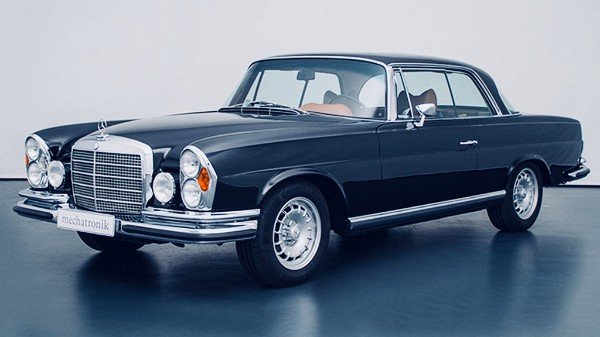 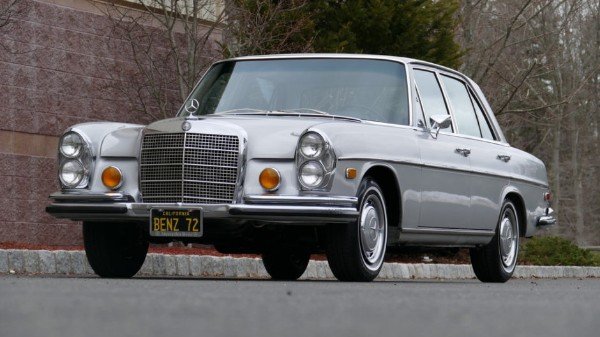 The Mercedes-Benz S-Class, formerly known as Sonderklasse  (German for “special class” and abbreviated as “S-Klasse”) is a series of full-sized luxury flagship vehicles produced by the German automaker Mercedes-Benz.

Apart from being the first car in Europe to incorporate airbags and three point seatbelts,it has also pioneered many of the company’s latest innovations, including drivetrain technologies, interior features, and safety systems. Predecessor models (pics above)  includes the W180, W111 and the larger W108.

The top-of-the-line car and one time World’s best-selling luxury sedan has been manufactured through the years by many parents that includes Daimler-Benz  ( 1972-1998), DaimlerChrysler from (1998-2007) and Daimler AG (2007 to present).

Below are the models we’ve seen so far since its official introduction forty-seven years ago. 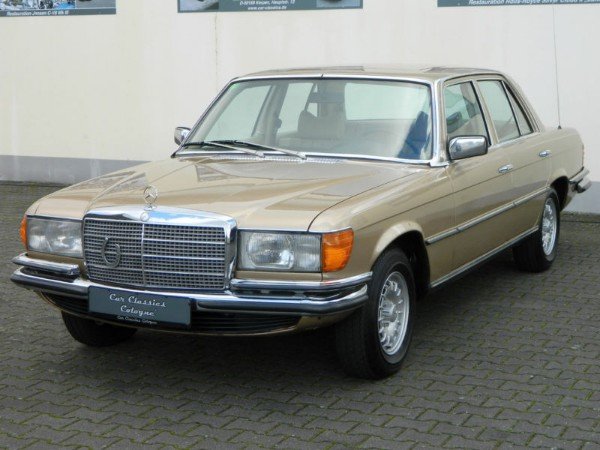 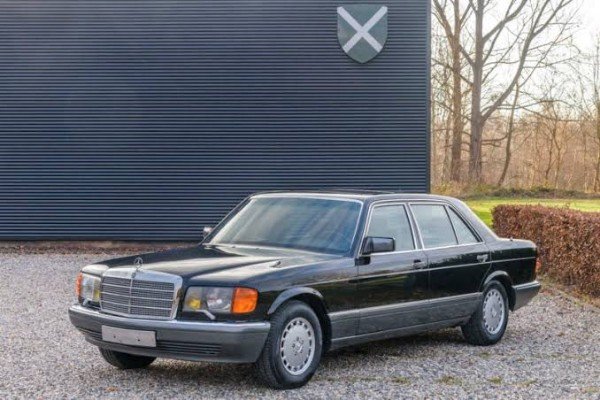 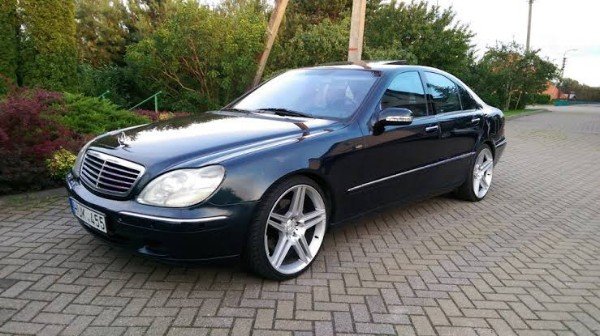 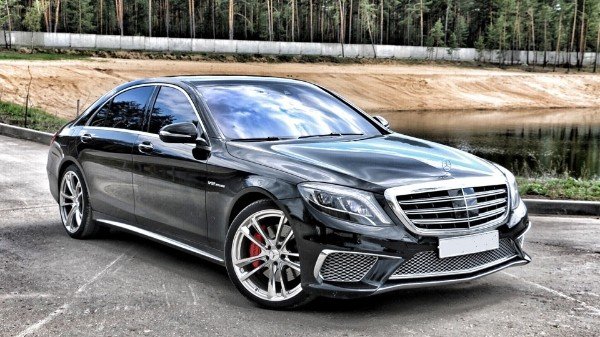 Today’s S-Class previews the future of driving. It can change lanes with a tap of your finger,slow itself for a tollboth or exit,surn a traffic jam into easy street,and watch out for danger ahead, even when it’s coming from behind.

Related Topics:1972-2019evolutionluxurymercedes benzS Class
Up Next