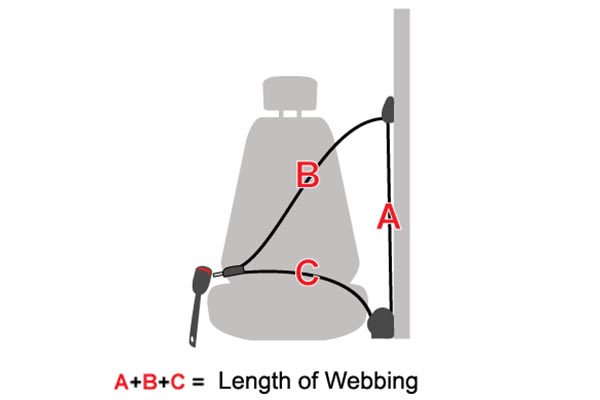 Are you curious as to who invented the seat belt used in all today’s vehicles? The Swedish car manufacturer Volvo had begun seeking enhancements to seat belts since mid-twentieth century. At the beginning, the company experimented with a single strap over the belly but sadly, abdominal injuries were still unavoidable in high-speed collisions. More than that, Volvo’s engineers also tried a diagonal chest restraint yet, it beheaded crash-test dummies.

Afterwards, the Swedish marque turned to Nils Bohlin – a 38-year-old engineer who had developed Saab aircraft company’s pilot ejector seats. Since passengers in cars want both safety and comfort, transferring aerospace tech to automobile would be a demanding task, according to Bohlin.

However, after a year of experimentation and research, he achieved a significant breakthrough – the most effective safety device ever – “the 3-Point Seat Belt” which includes one strap across the hips and another across the chest, each tied up at the same point. This kind of seat belt was so straightforward that driver and occupants were able to fasten with one hand. Volvo then made the new seat belt design patent open in the interest of safety and made it available to other car manufacturers for free.

About 60 years on after its invention in 1959, we cannot count exactly how many lives Nils’ 3-Point Seat Belts have saved but we are certain it runs into millions of lives.

Have you ever been saved by the 3-point seat belt of your car? Tell us in the comment section.

10 Interesting Images In The History Of Automobiles