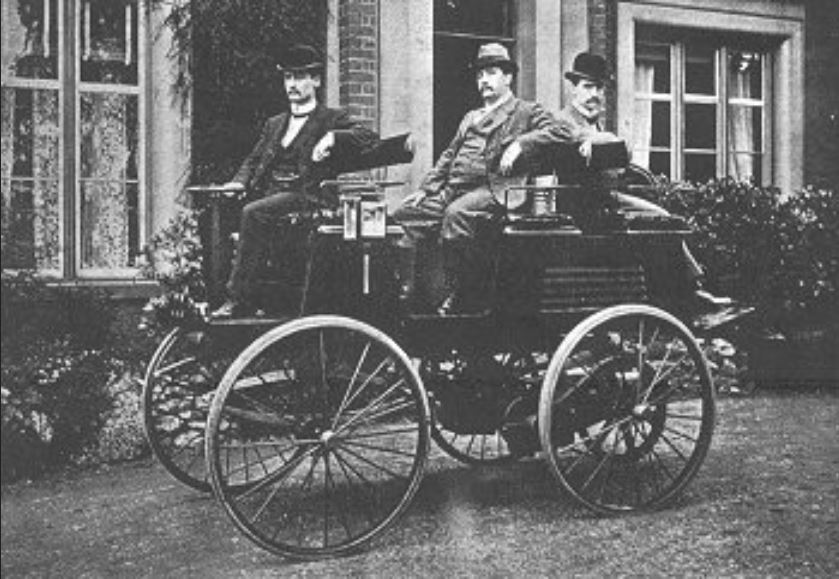 Automobiles these days are moving marvels of engineering. But this is a result of centuries of evolution.These images gives a very slight peek at some of that evolution.

Built by English genius Thomas Parker around 1884.This image leaves me confused anytime I see it.If we had electric cars that early, why do cars still run on fuel ?. 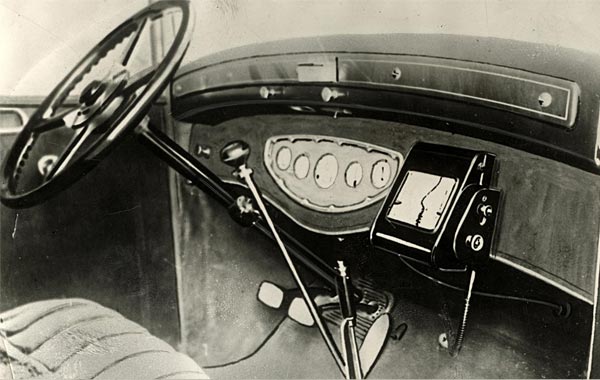 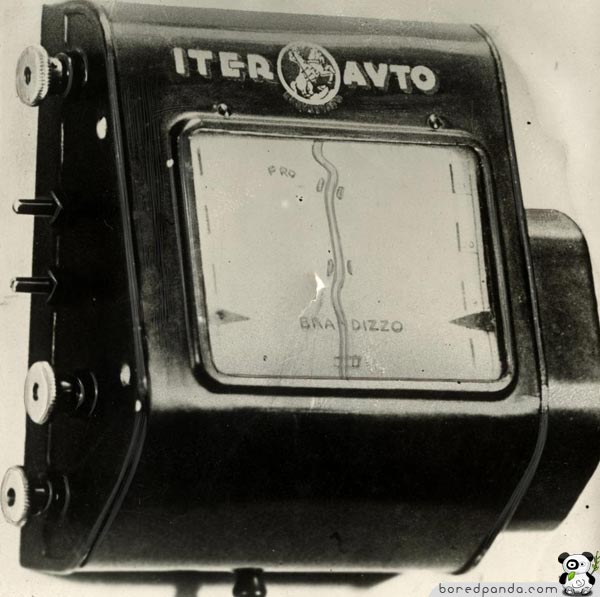 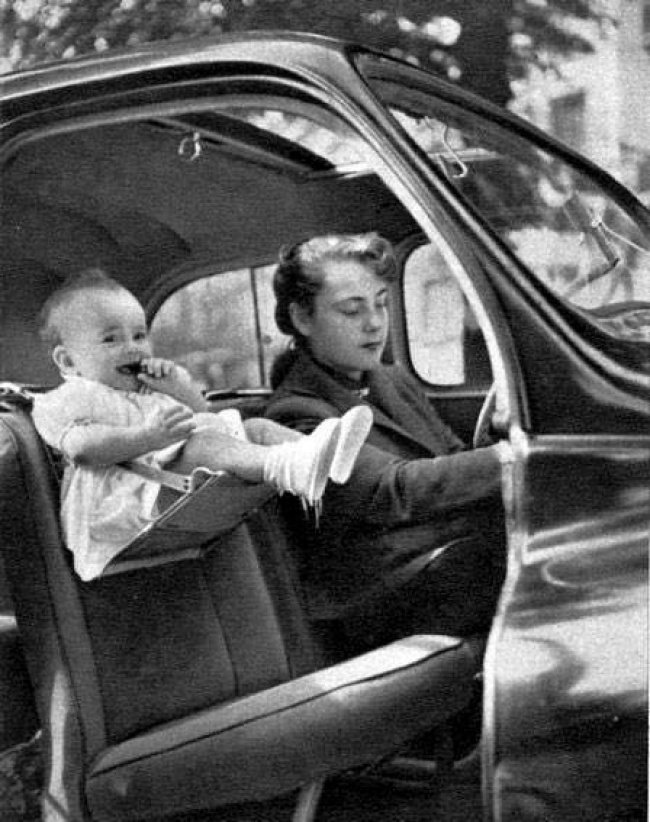 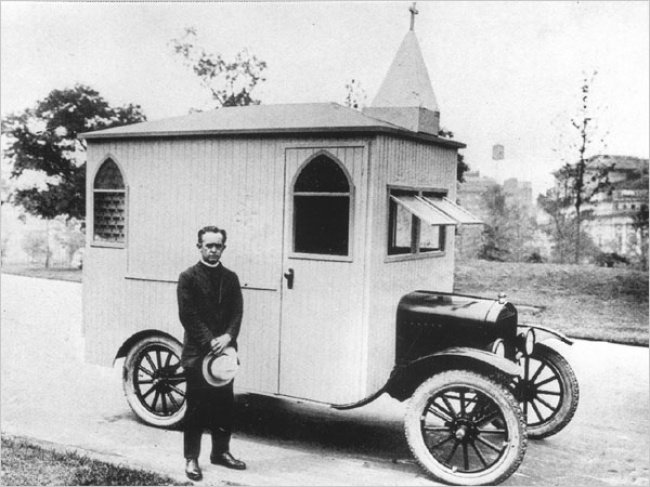 5.Vehicles Used To Have Shovels To Minimize Injuries In Case Of Accidents 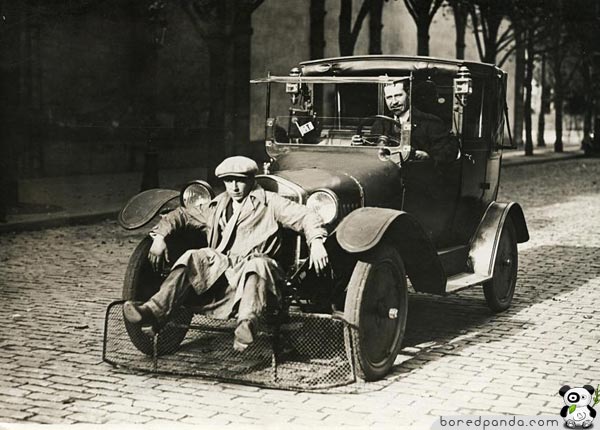 It was called the Cyclomer.It was quite popular in 1932.It was the first ever of its kind. 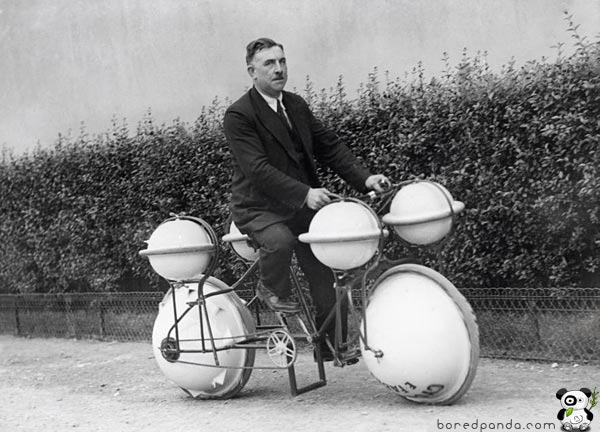 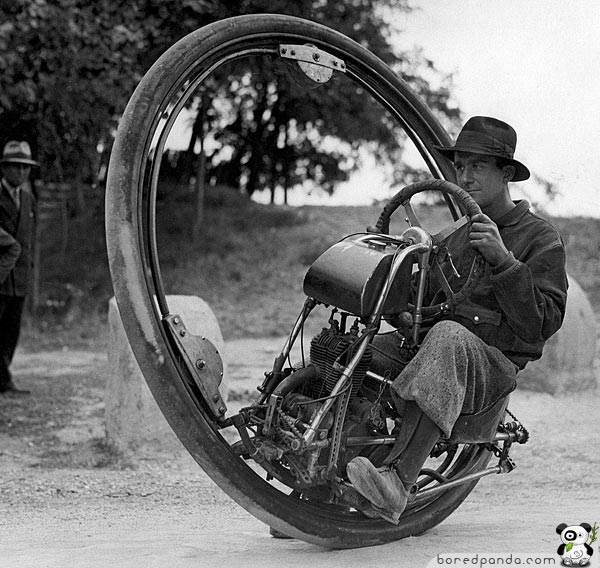 It looks really badass for 1936.It could make a descent on slopes of up to 60 degrees !! 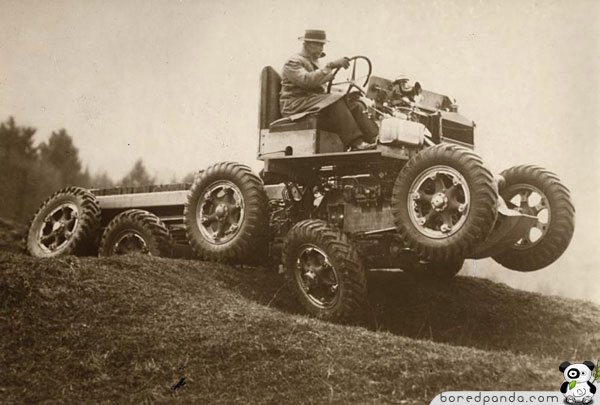 The Terregator(Terrestial Navigator), was built by folks at Carnegie Mellon University(CMU).Its practically the first ever driverless vehicle. 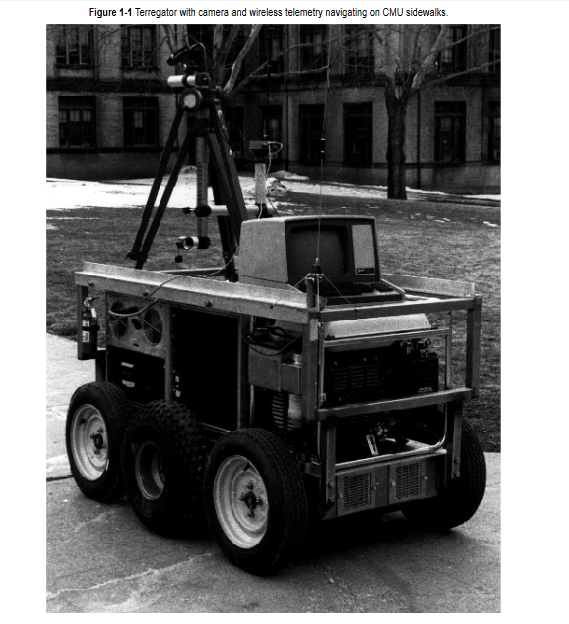 Read : The Genesis Of Autonomous Vehicles 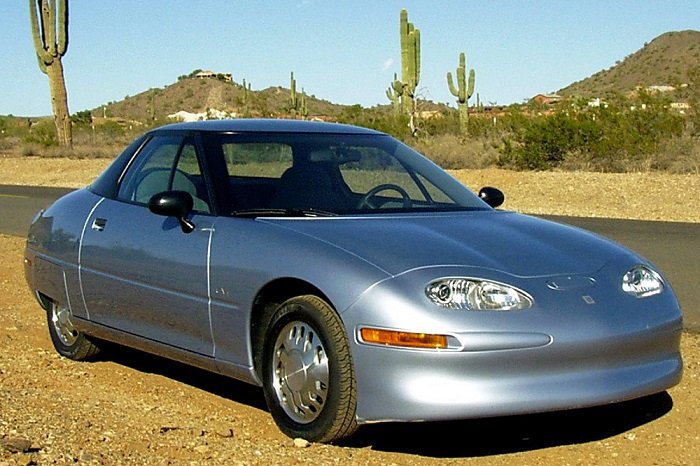 The Origin Of 3-Point Seat Belts