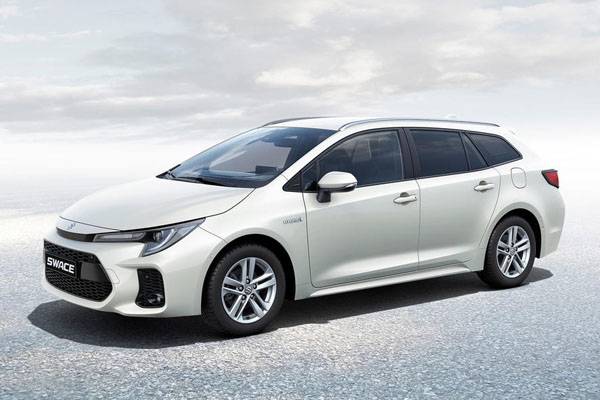 Suzuki has officially unveiled the Swace. It is a station-wagon is based on the Toyota Corolla Touring Sports.

The car comes as the second model in Suzuki’s strategic alliance with the Japanese car giant, Totoya.

The Swace follows the Toyota RAV4-based Suzuki Across SUV that was revealed earlier this year. Suzuki Swace

A single powertrain of the Swace has been confirmed: the 1.8-litre hybrid one also found in the Corolla, which combines a 97bhp four-cylinder petrol engine with a 71bhp electric motor via a CVT automatic transmission.

Power output is unconfirmed (it’s 120bhp in the Corolla), although performance is quoted at 11.1sec for the 0-62mph sprint and top speed is 111mph. 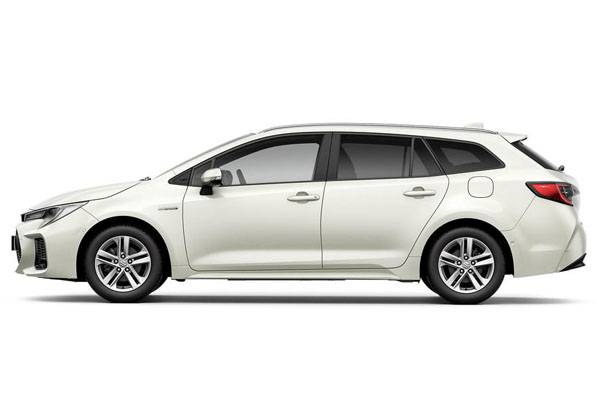 Like the Corolla, the Swace features a dedicated EV mode for emissions-free driving, with the hybrid engine producing 99-115g/km of CO2 on the WLTP cycle. It’s understood the Swace won’t recieve the Corolla’s more powerful 2.0-litre hybrid powertrain.

The Swace bears a strong exterior resemblance to the Corolla but features its own front end that includes the distinctive grille seen elsewhere in Suzuki’s line-up. 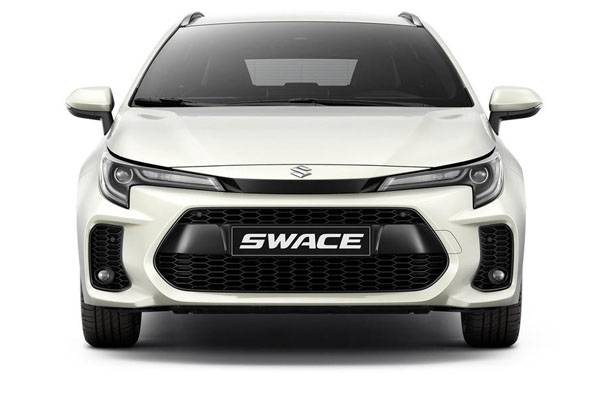 Inside, the differences between the two cars are minimal.  There is a largely identical dashboard layout. That is aside from a new steering wheel, and a similar seats-up rear luggage capacity of 596 litres.

The Corolla’s 8.0in touchscreen infotainment system comes as standard in the Swace. It comes with support for Android Auto and Apple CarPlay, along with wireless smartphone charging.  Though exact UK specifications are still set to be confirmed.

The new model will be built alongside the Corolla at Toyota’s United Kingdom factory in Burnaston, Derbyshire. 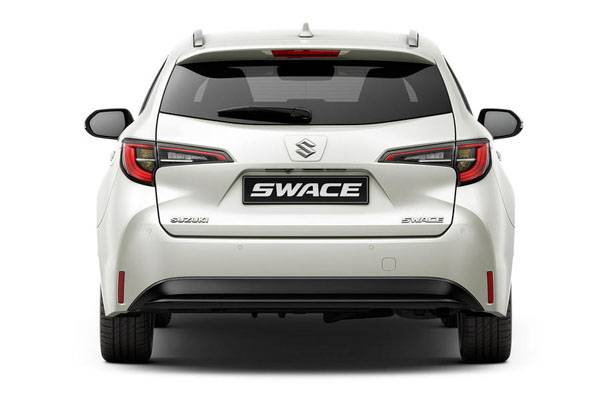 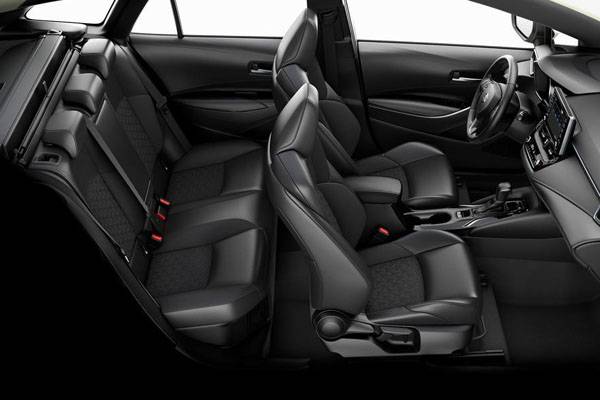 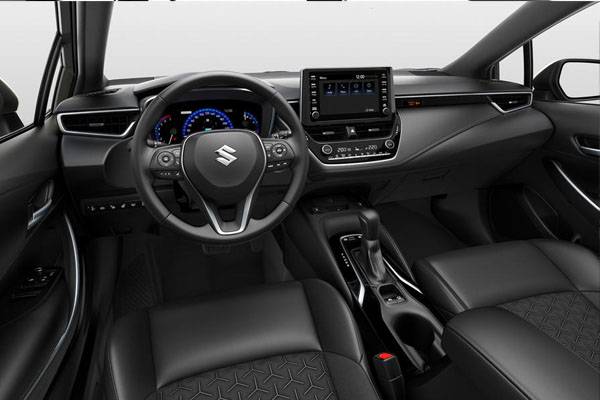 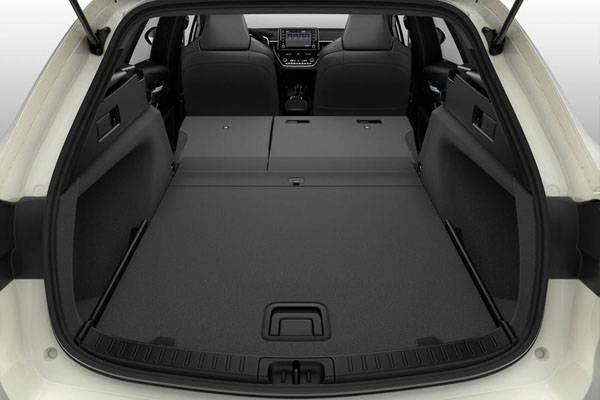 Carmaker, McLaren, To Sell Its Headquarters