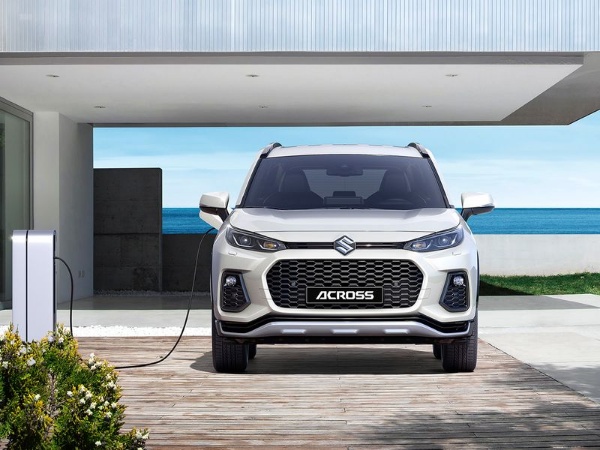 The all-new Suzuki Across SUV is basically a rebadged version of Toyota RAV4 Prime PHEV.

The SUV, the most powerful Suzuki yet, is the first fruit from the collaboration between the two Japanese automakers. 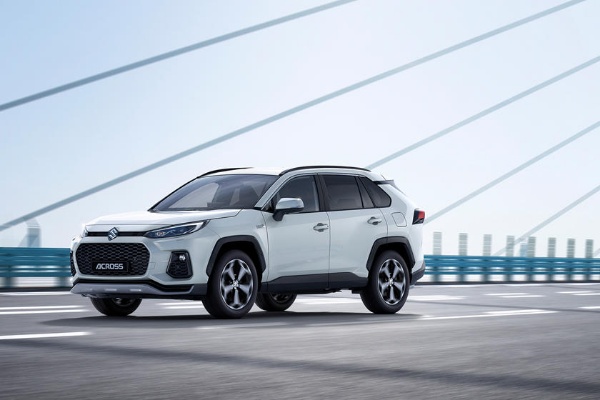 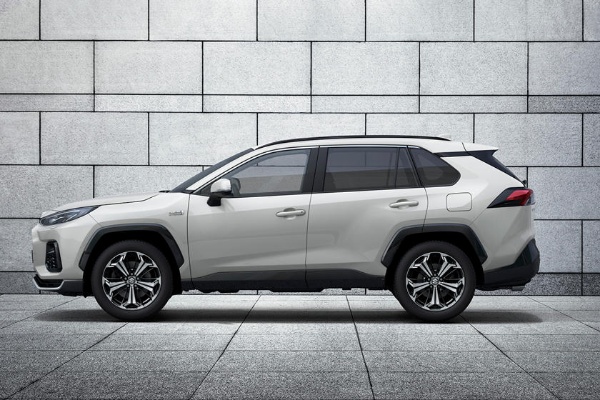 Now the first of these models, the Suzuki Across, a rebadged Toyota RAV4, has just arrived on the market. 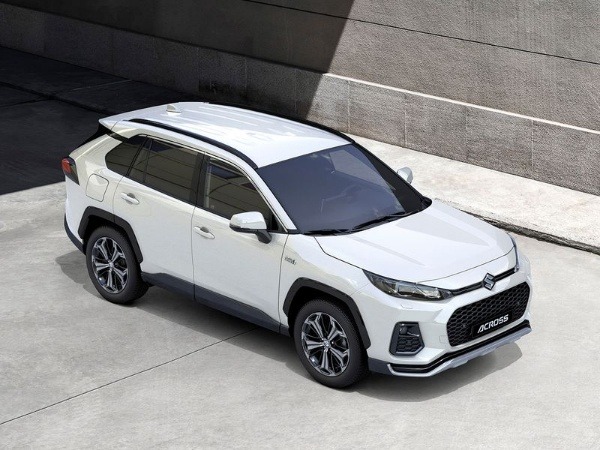 But the Across isn’t just any RAV4 with a different front end. The SUV is based on the most powerful RAV4 yet — the plug-in hybrid 2021 Toyota RAV4 Prime.

On the outside, the Across has a front end that is different from the 2021 Toyota RAV4 Prime.

It has a reshaped grille and new headlight design. But the Across does not get the option for a black roof that comes with the RAV4. 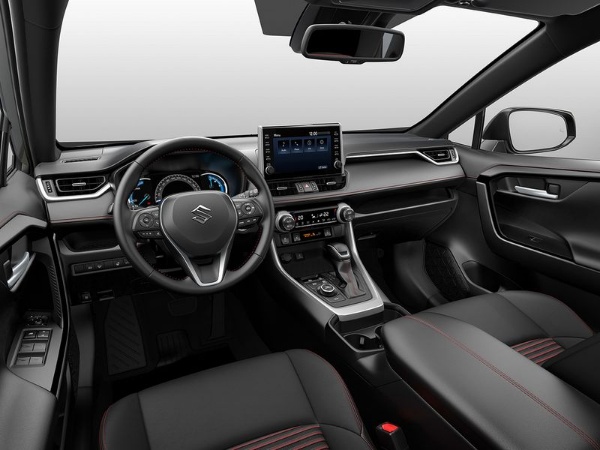 Inside, it has interior features that seem to be based on the RAV4 Prime XSE trim. The infotainment system has a 9-inch touchscreen display that is compatible with Apple CarPlay, Android Auto and MirrorLink.

Aside from minor change and a Suzuki logo on the steering wheel, their cabins appears identical. 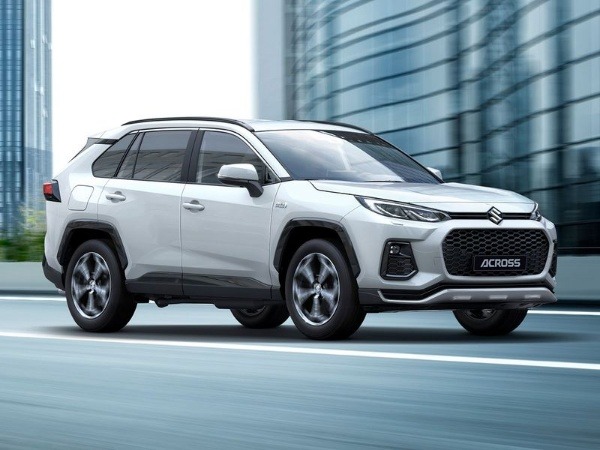 This system produces the same 302-hp output found in the Toyota, making the Across SUV the most powerful Suzuki model. 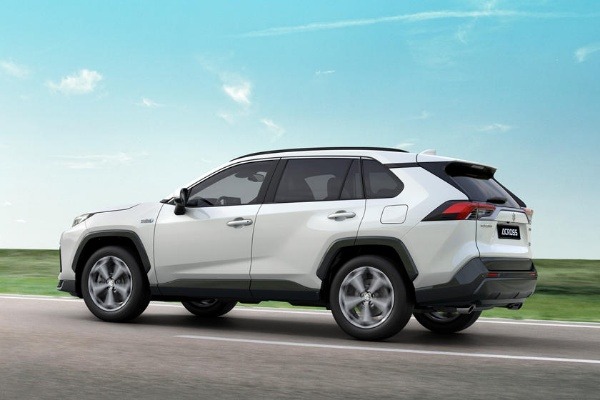