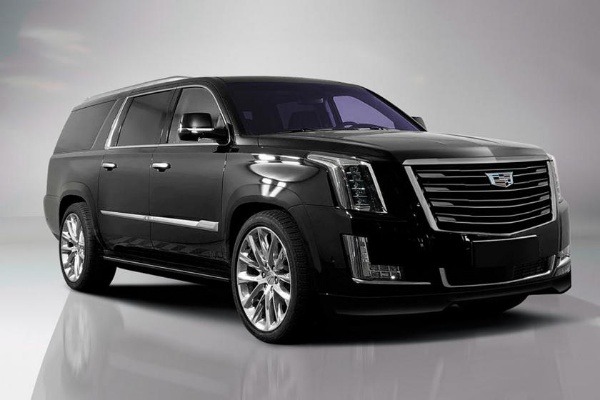 Russian company Exobilite has released an ultra-luxury version of the Cadillac Escalade called the Immersion.

The ultra-luxury Limousine SUV boasts of features found inside the BMW 7-Series and Rolls-Royce Phantom 8 EWB.

The ultra-luxury Immersion is almost twice as expensive as the top of the range Platinum Cadillac Escalade ESV.

The Immersion SUV, based on the long-wheelbase Cadillac Escalade ESV, comes with a list of features you’d find on a multi-million dollar super-yacht. 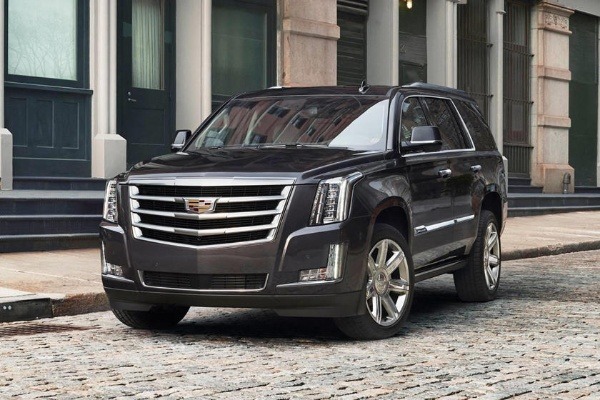 Inside, it gets the multi-contour Executive Lounge seats from the BMW 7-Series, which has the ability to tilt the back up to an angle of 82 degrees.

It has a two-layer “limousine” partition with automatic dimming and an integrated 34-inch screen that separates the front and rear passengers. 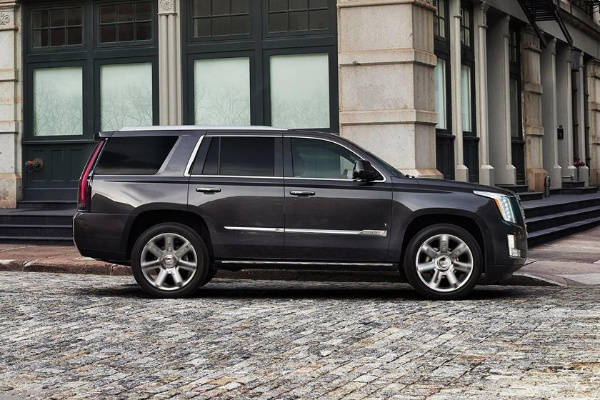 The seats and armrests are covered with genuine leather similar to the one used in the Rolls-Royce cars. 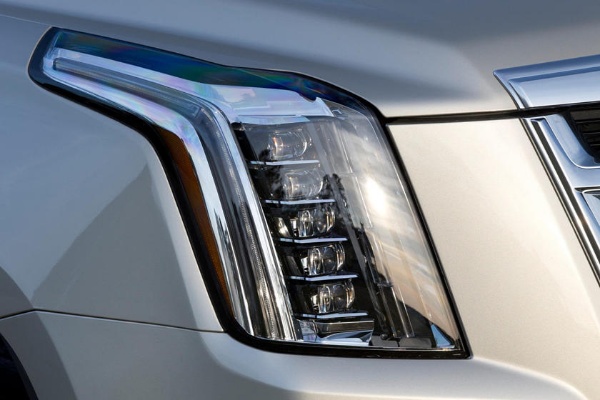 The roof above the front of the passenger compartment, body pillars and handles on the ceiling, are covered with Alcantara.

The SUV also comes with the starry sky, similar to the one in the Rolls-Royce cars. Other features in the Escalase ESV Immersion includes a built-in coffee machine and karaoke system. 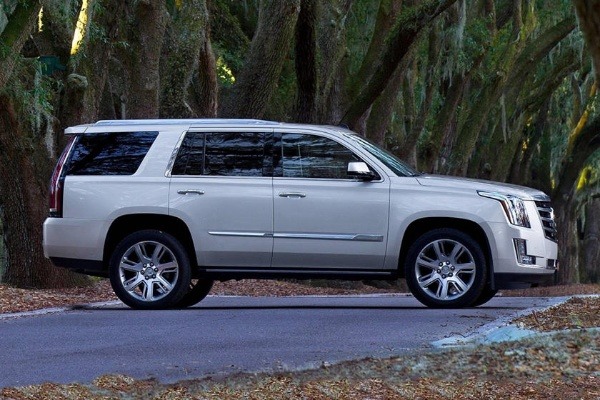 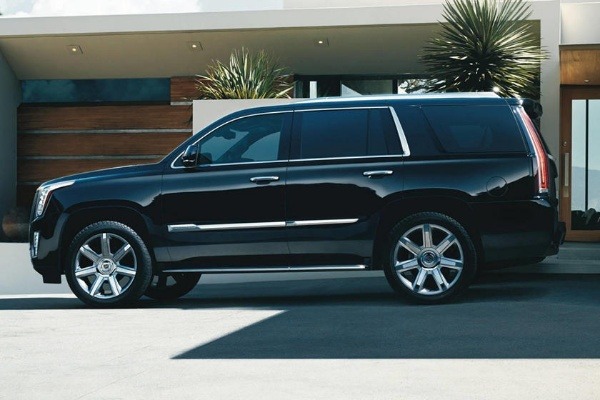 At the request of the customer, a fourth-generation Escalade can be a “donor” for the project. With all the luxury options added, customers will only pay $117,564.