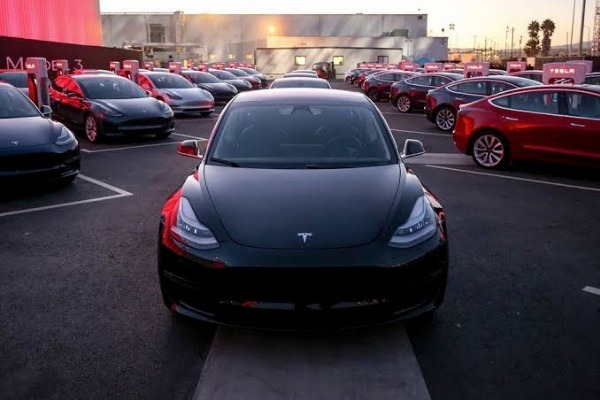 Tesla surpassed Toyota Motors to become the world’s most valuable automaker on Wednesday.

The electric carmaker jumped as much as 4% to a market capitalization of $209.47 billion.

Japanese automaker Toyota fell as much as 1% to a market capitalization of $203 billion.

Tesla jumped as much as 4% to attain the new record, while Toyota fell as much as 1% to a market capitalization of $203 billion.

Tesla’s shares, which has risen more than 160 per cent since the beginning of the year, reached a record highs of $1,132.

In comparison, Toyota’s shares has fallen approximately 14 per cent since January 2020.

Late last year, the US-based automaker opened a factory in Shanghai. The company plans to start up a plant outside Berlin in 2021.

Tesla aims to boost annual production capacity to 1 million vehicles next year, up 40% from current levels.

The company has reported net profits for three straight quarters since July-September of 2019.

If Tesla manages to turn a profit in the second quarter, the carmaker will become eligible to be added to the S&P 500 index.

On Monday, Tesla CEO Elon Musk sent an email to employees, cheering them on to finish the quarter strong in hopes of breaking even for the quarter.