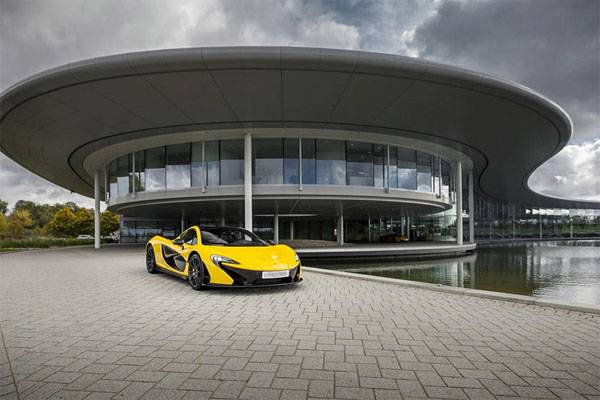 It is no news that the impact of the COVID-19 pandemic was severely felt by the auto industry.  McLaren

One of the fallout is a plan by popular automaker McLaren to put up for sale its famous McLaren Technology Center located in Woking, United Kingdom. 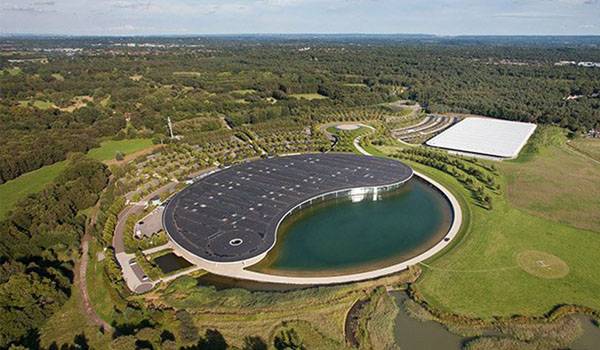 Zak Brown, the CEO of the carmaker Formula One team, made the announcement on Saturday during a media call, according to Reuters.

However, the automaker and race team is not about to abandon it just yet. Instead, it plans to sell the site and lease it back. This is a common strategy for freeing up cash.

According to  Brown,  “Why have all this money tied up in real estate? We’re not a real estate company, we’re a racing team and an automotive company,” he said.

“We’ve got a lot of cash tied up in that building and that’s not a very productive use of funds when you’re looking to invest in your business.” 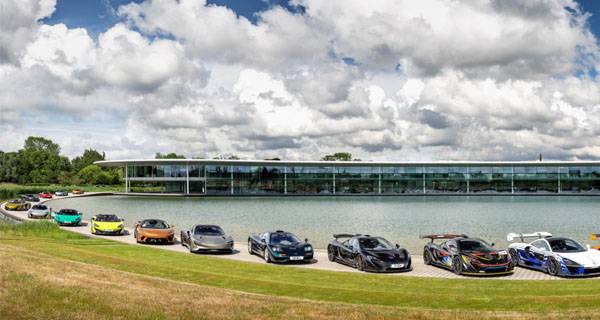 McLaren is thought to be seeking offers of over 200 million British pounds (approximately $257,325 million) for the site, which spans over 120 acres.

Prior to the onset of the pandemic, McLaren had amassed significant loans to expand its business as well as buy out former shareholder Ron Dennis. Dennis’ shares alone cost the company $343 million.

The good news is that sportcar company looks to be on the rebound. The F1 team is currently third in the Constructors’ Championship and the automotive side is close to introducing a new generation of hybrid cars, starting with a new member in the Sports Series range. 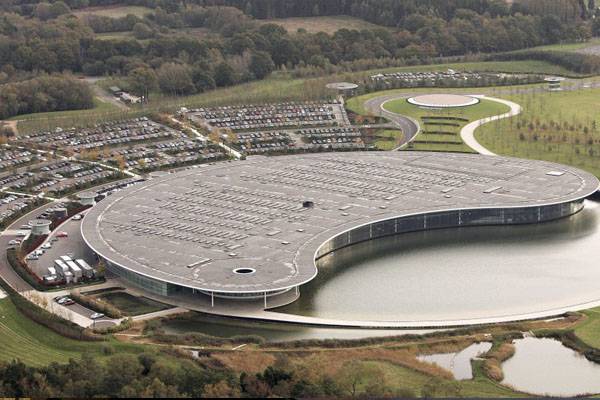 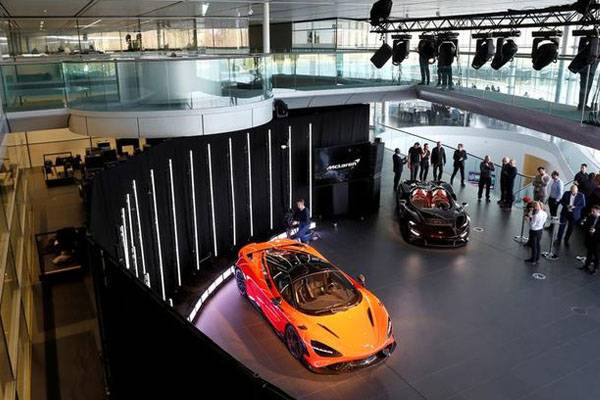 Suzuki Unveils Swace, A Station Wagon That Is Based On Toyota Corolla Touring Sports (PHOTOS)