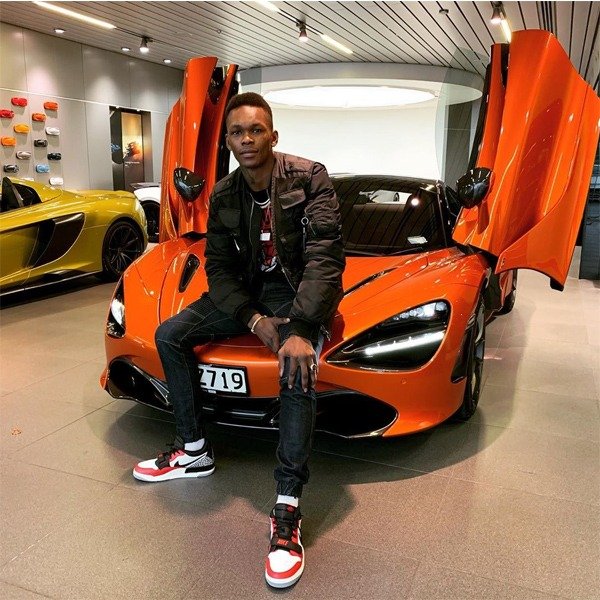 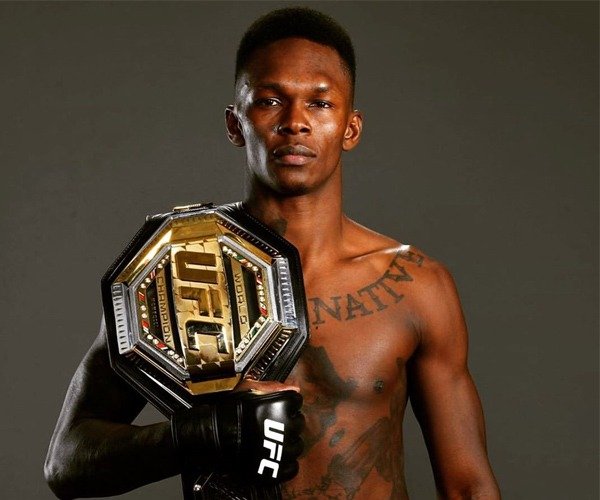 The 30-year-old Adesanya is signed to the Ultimate Fighting Championship (UFC). He is the current UFC Middleweight Champion with a flawless record of 19 wins in 19 fights.

The professional kickboxer, nicknamed the ‘The Last Stylebender’, is based in Auckland, New Zealand.

Adesanya has gone on to become one of the prospects from Africa taking the world by storm.

Since his dramatic middleweight title win over Robert Whittaker last year, he has been living it.

To celebrate his victory, the New Zealand fighter bought himself a 2019 orange McLaren 720s Spider.

The new undisputed UFC middleweight champion showed it off on his Instagram page, showing a photo of him sitting on its bonnet, with the caption: “Overcompensating”.

The McLaren 720S is a sports car designed and manufactured by British automobile manufacturer McLaren Automotive.

The 720S Spider replaces the 650S Spider in the lineup, This enabled McLaren to compete with the 488 Spider and Huracan Spyder. 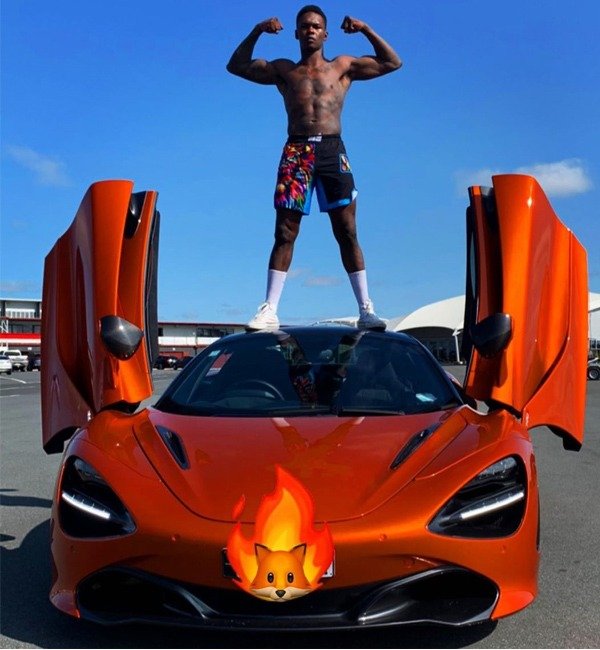 On the exterior, the 720S features twin-hinged dihedral doors and many design features from the McLaren F1. The headlights hide air vents that funnel incoming air to two small radiators in front of the wheels.

Although it’s 108 pounds heavier than the coupe, the 720S Spider remains the lightest in its class with a dry weight of 2,937 pounds. 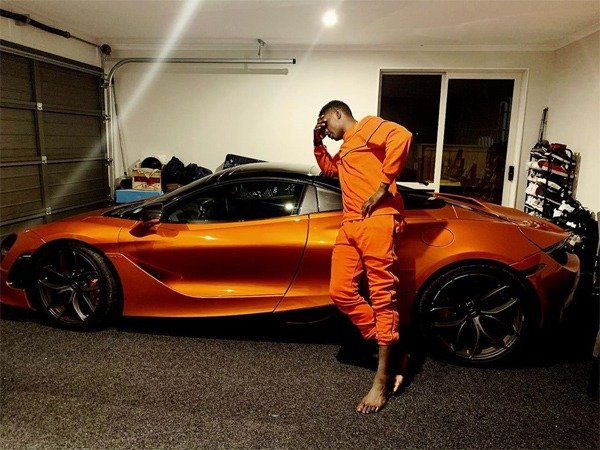 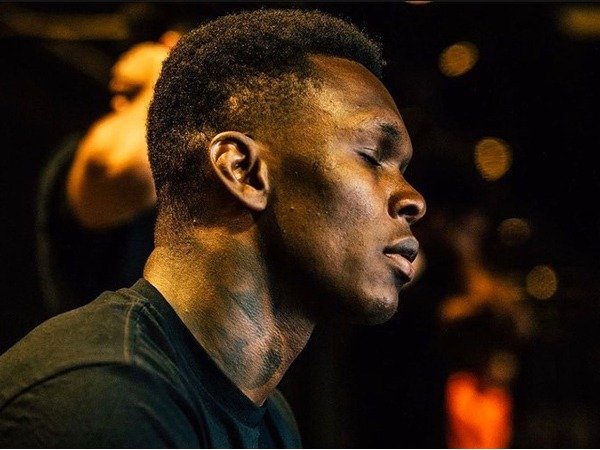