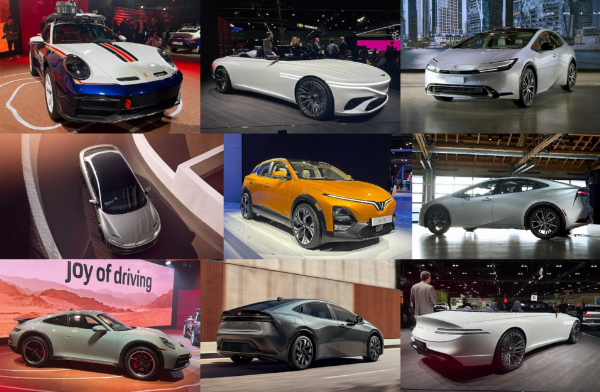 From Genesis X Convertible Concept and Toyota Prius to VinFast VF 6 and Lucid Air Pure, these are some of the biggest reveals at the ongoing 2022 Los Angeles Auto Show.

The 2022 Los Angeles (LA) Motor Show officially opened to public on Friday, November 18th. The 115th anniversary of the auto show will run through Sunday, November 27th, 2022, at the Los Angeles Convention Center.

Like from the past shows, this year’s edition of the auto show marks the debut of new as well as refreshed SUVs, Sedans, Pickup trucks, Convertibles, Electrics and Concept vehicles .

Here are some of the coolest new unveilings at the 2022 Los Angeles Show. 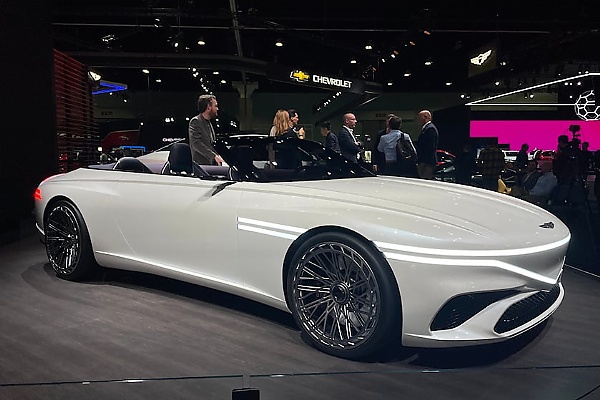 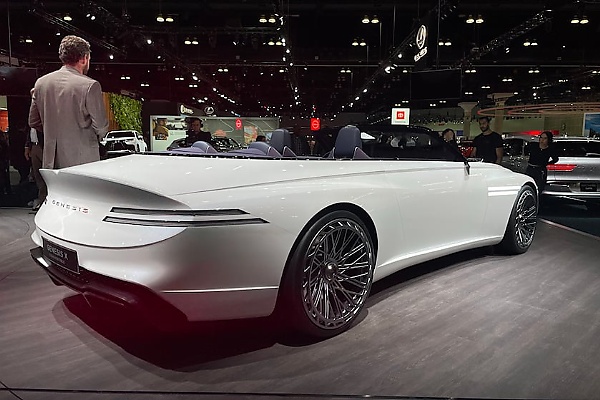 “This is a design study and it’s a beautiful creation, one that embodies new ideas and suggests our design direction for the future. Pulling off a design feat like this is part of what makes Genesis unique.”

Genesis also showed off the US-spec version of its Electrified GV70 to the public for the first time, which will be manufactured in Alabama for local consumption. 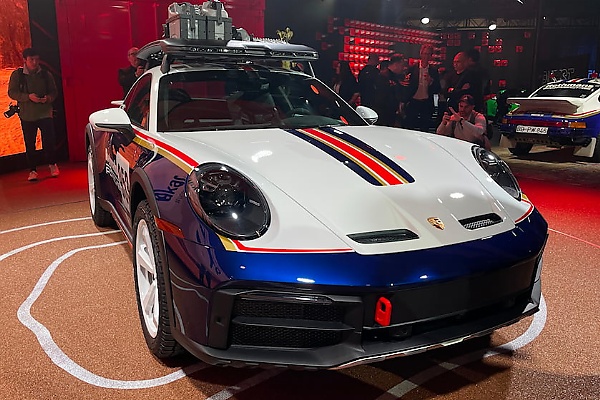 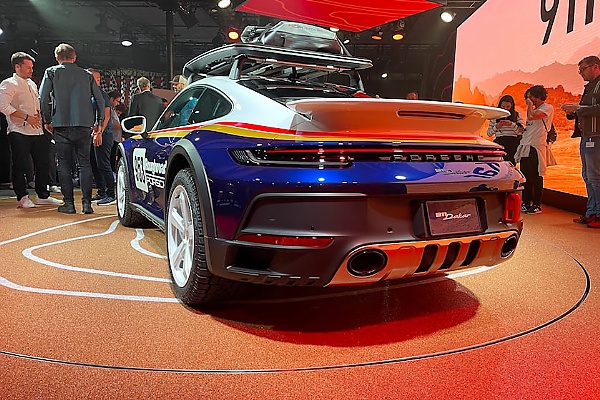 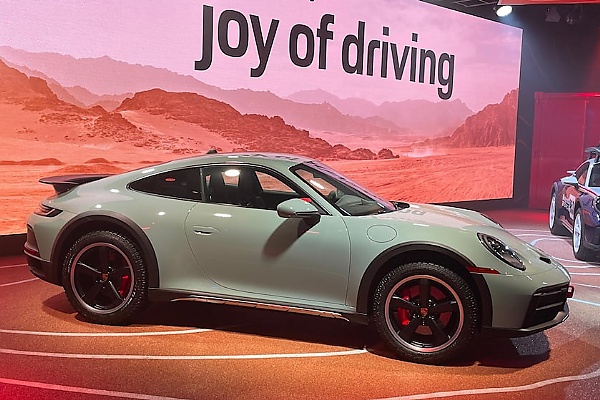 Porsche finally unwrapped the 911 Dakar, a rally-bred version of the road-going 911 Sports Car inspired by the 1984 Paris-Dakar Rally winning Porsche 953. 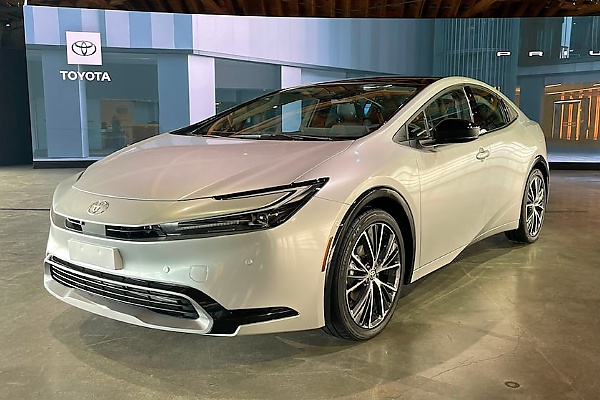 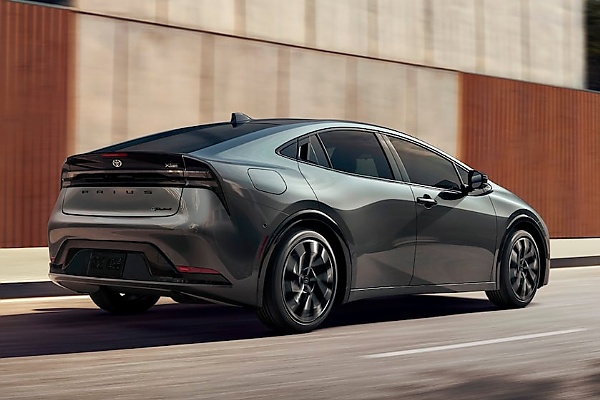 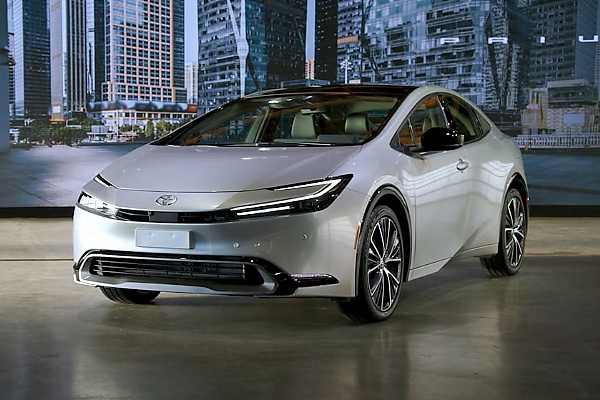 The new Prius has an improved efficiency and a new styling that gives it a more modern look, making it not only the best-looking Prius to date, but also the quickest so far. Also at the show, Toyota showed the bZ Compact SUV Concept, which may preview a future bZ3X model. 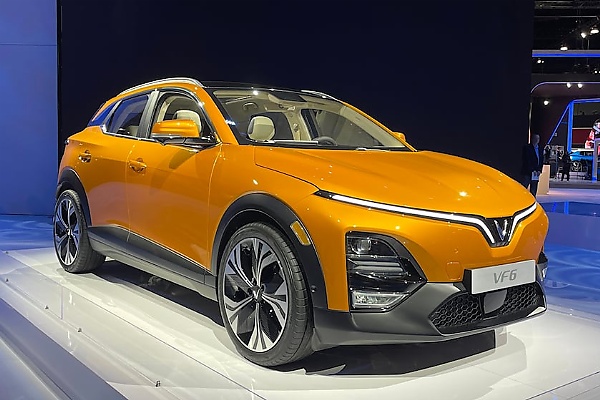 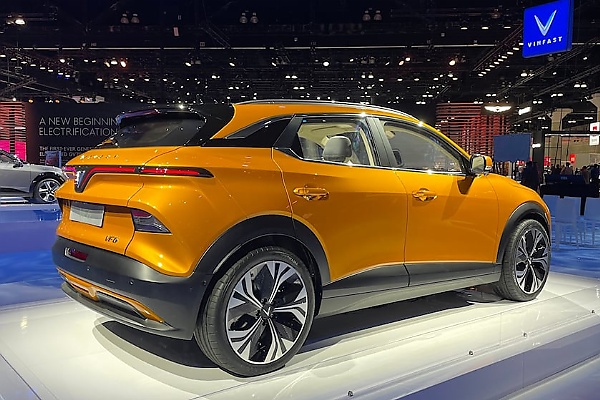 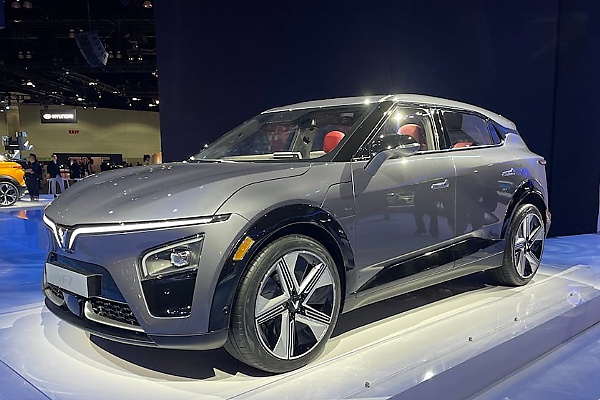 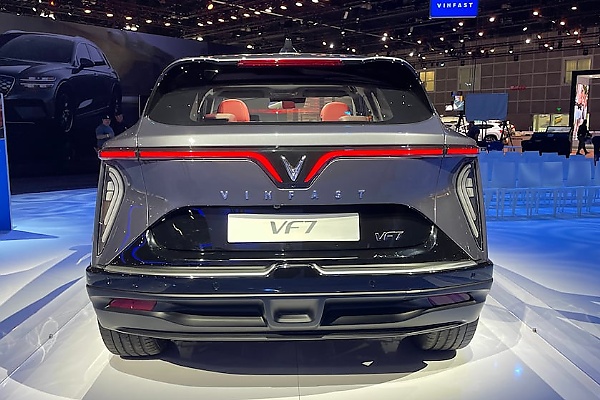 First teased at CES in Las Vegas in January, the VF 6 and VF7, designed by Pininfarina and Torino Design, are offered in two trims : Eco and Plus and a panoramic glass roof available in the upper trim. 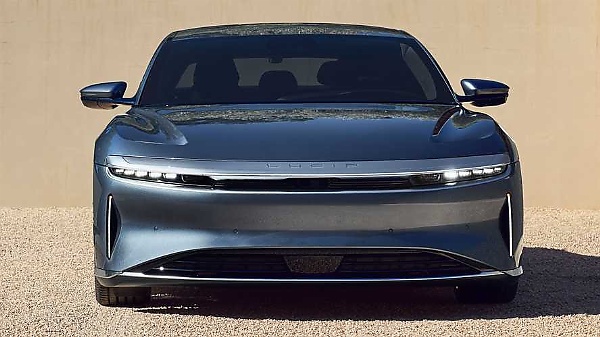 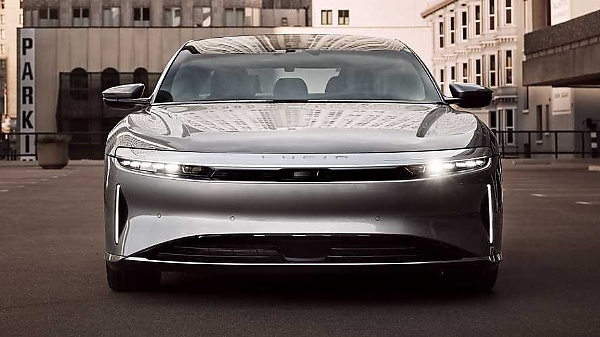 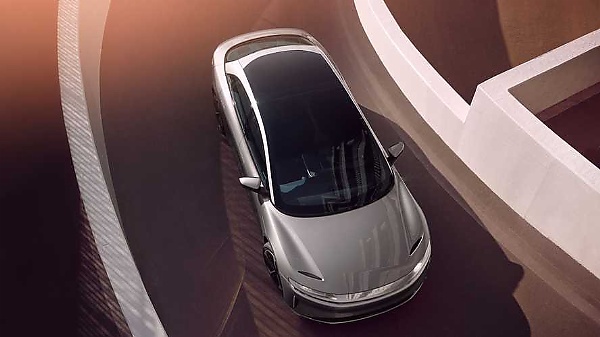 The all-wheel drive Pure will arrive first before a rear-wheel Pure joins later in 2023. The Touring is a dual-motor, all-wheel drive powertrain that can hit 60 mph in 3.4 seconds. 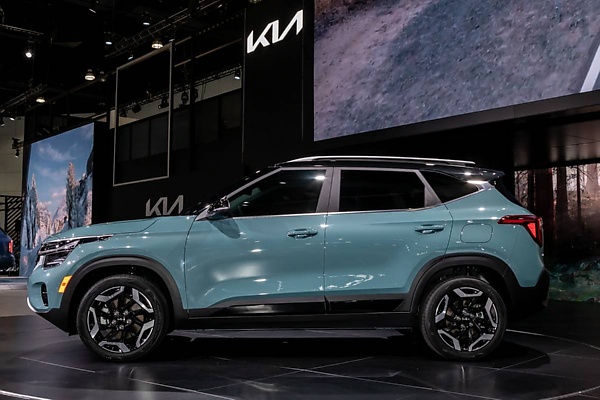 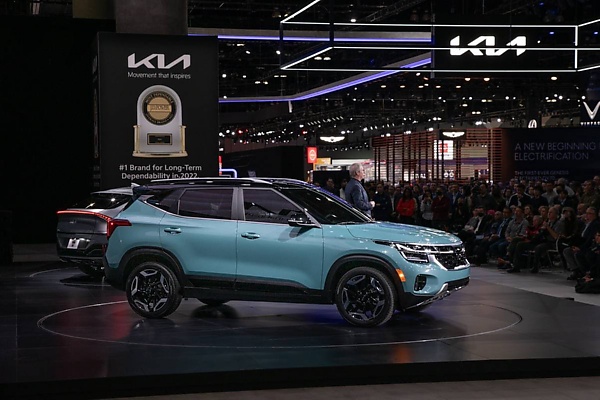 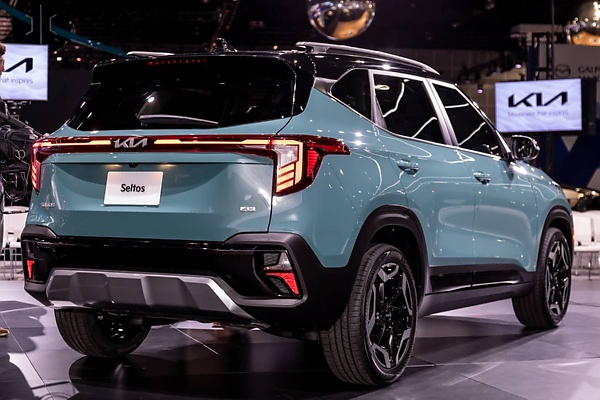 The Kia Seltos Crossover gets a midlife makeover for 2024 with a new front and rear, a distinct 18-inch wheels and the classic Kia tiger nose grille that is heavily featured along with a new bumper design.

Inside, it gets a new available panoramic dashboard display that fuses two 10.25-inch screens — one for digital gauge panel and one for the infotainment display. Its 1.6-liter turbo-GDI engine churns out 195 hp (20-horsepower increase than its predecessor).