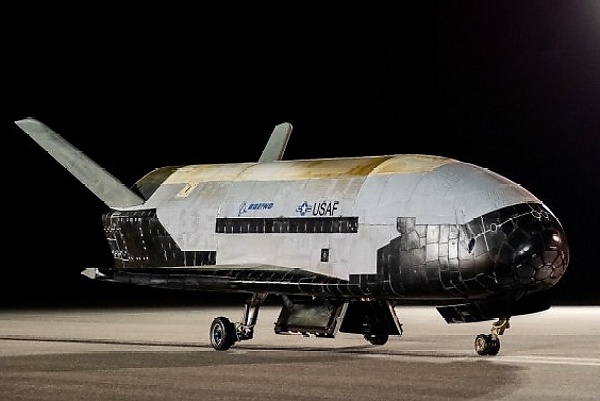 The new endurance record surpassed the previous record of 780 days on-orbit that it set during its fifth mission.

The spacecraft has now flown over 1.3 billion miles and spent a total of 3,774 days in space, where it conducts experiments. 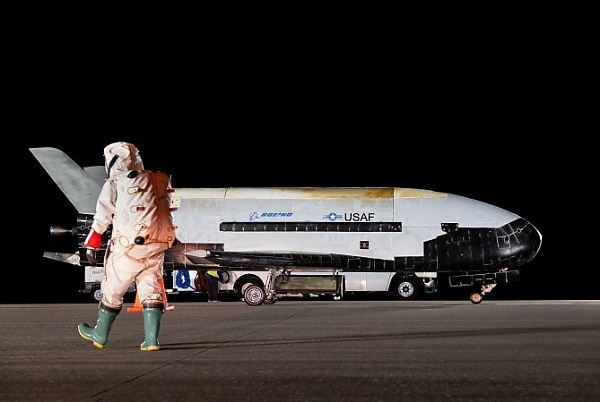 X-37B, powered by solar cells with lithium-ion batteries, set a new endurance record during its latest and sixth mission, surpassing the previous record of 780 days on-orbit set during its fifth mission.

The reusable space plane has now flown over 1.3 billion miles and spent a total of 3,774 days in space, where it conducts experiments for US Government and industry partners. 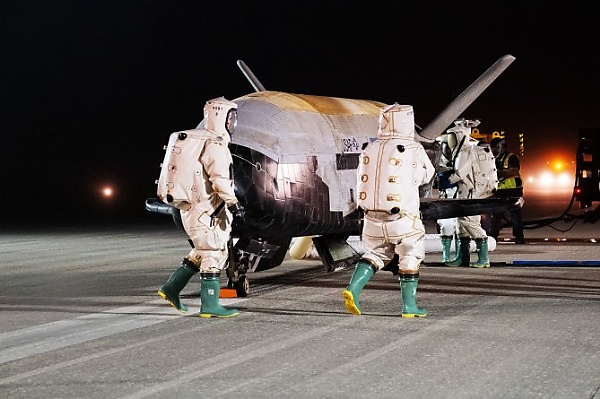 “Since the X-37B’s first launch in 2010, it has shattered records and provided our nation with an unrivaled capability to rapidly test and integrate new space technologies,” said Jim Chilton, a senior vice president for Boeing Space and Launch.

“With the service module added, this was the most we’ve ever carried to orbit on the X-37B and we’re proud to have been able to prove out this new and flexible capability for the government and its industry partners.” 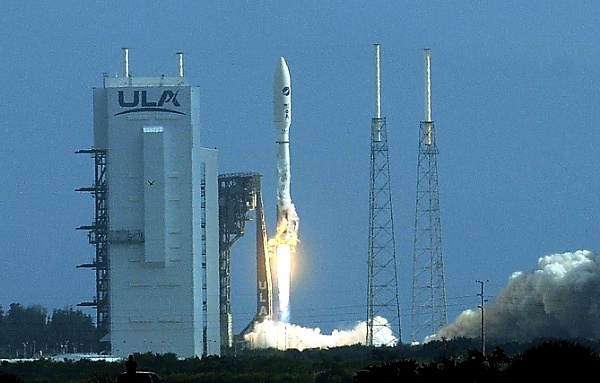 For its sixth mission, the X-37B was launched atop a United Launch Alliance Atlas V rocket from Cape Canaveral Space Force Station in May 2020. During the nearly three-year mission, X-37B hosted a service module that carried experiments for the Naval Research Laboratory and the US Air Force Academy.