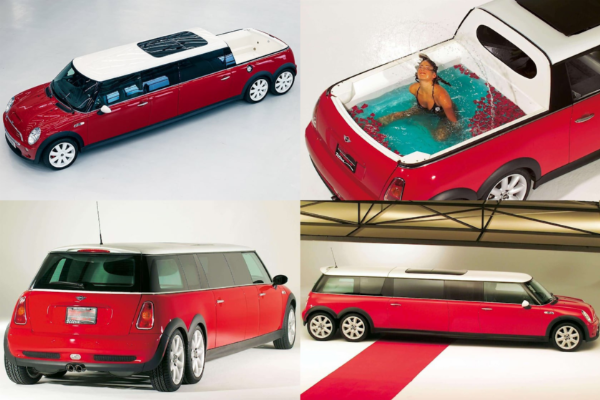 This extravagant 6.3-metre-long MINI Cooper S Limousine with a whirlpool in the back is a head-turner.

The Limo, also known as Cooper S XXL, is a 2004 MINI Cooper S stretched from its original 3.655-metre length.

But the whirlpool in the back was just one of the crazy things about this extravagant 6.3-metre limousine. 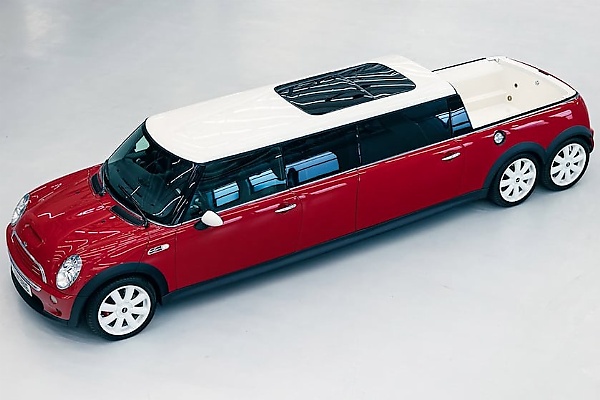 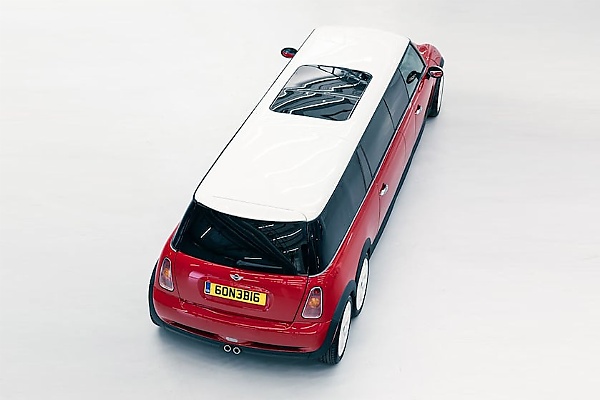 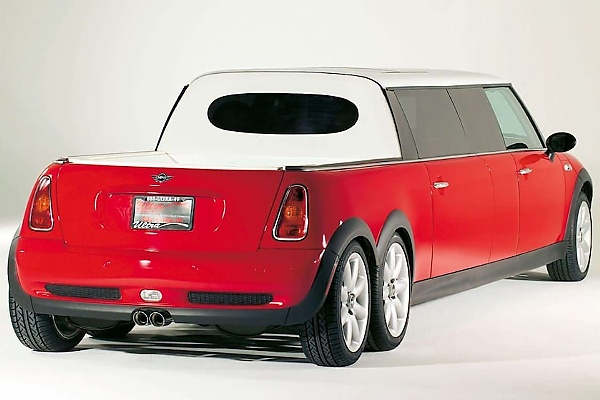 Back in 2014, MINI presented a special production show car, a Cooper S Limousine, that would leave press and fans picking their jaws up off the floor during the Athens Olympics.

The Cooper S Limousine, also known as the MINI Cooper S XXL, is actually a 2004 MINI Cooper S stretched from its original 3.655-metre length to a whopping 6.3 metres. It was supported by a third rear axle with two additional wheels, giving the MINI Limousine a total of 6 wheels. 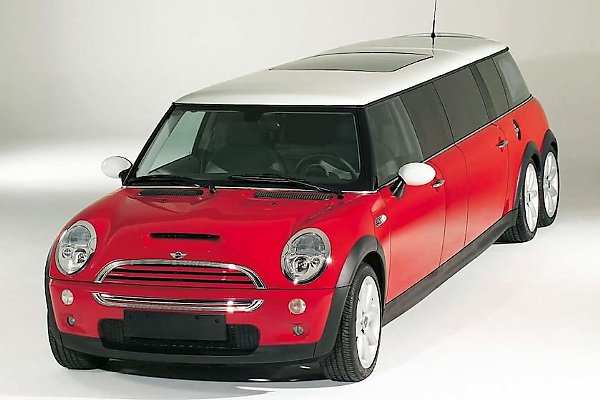 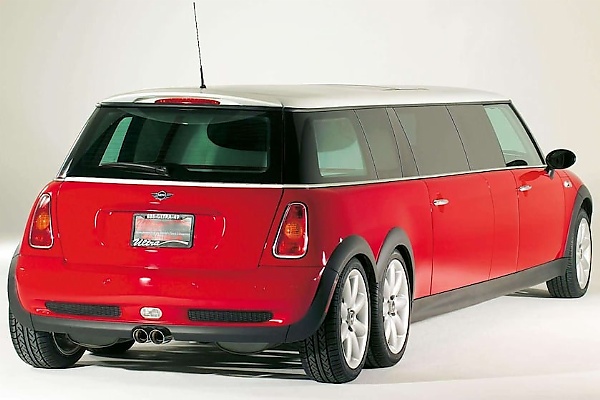 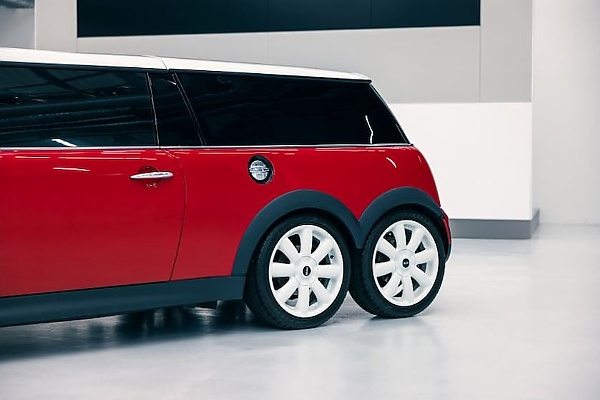 The MINI Cooper S XXL limousine was created by a specialist coach builder in Los Angeles. It also received a John Cooper Works Tuning Kit, has a Sunroof and a seductively red paint job. 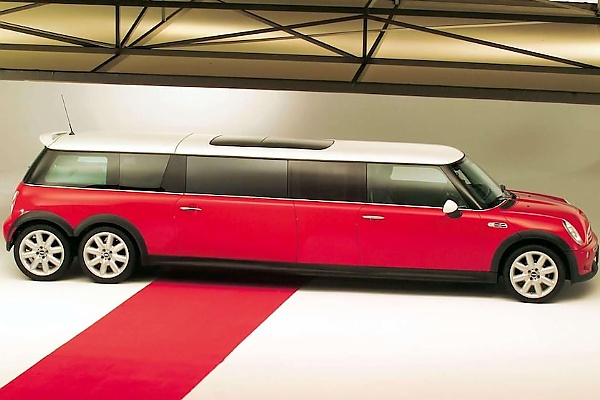 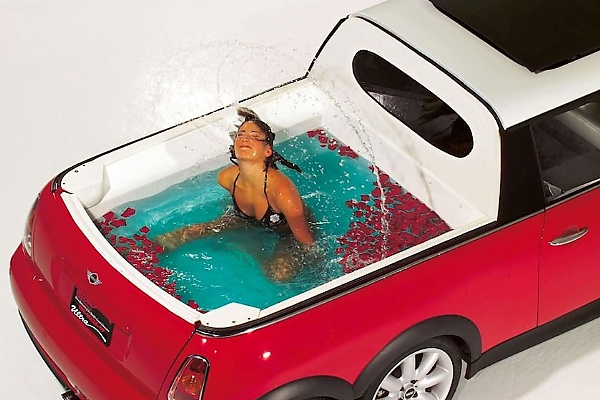 But the car’s highlight is the whirlpool integrated into its rear section. With space for two bathers, it gave people the perfect opportunity to cool off in the hot Greek summer.

Functionality didn’t take a back seat either, as the whirlpool could be easily covered when not in use, and the water could be readily drained by simply pulling out the plug. 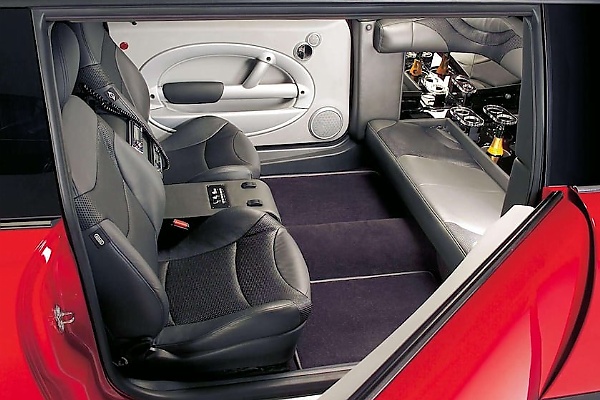 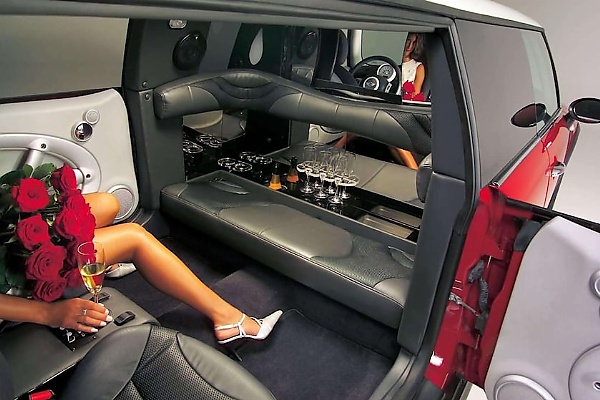 Other surprises inside the MINI Cooper S XXL includes a retractable flat-screen TV that also served as a movable partition to the driver’s cabin, as well as quality entertainment, thanks to a built-in DVD player, CD and radio.

This custom-made car followed up its debut by appearing at further locations until the end of August 2004, following which it went on a tour of Europe and Asia.

Sales Of Russian-made Aurus Sedans/Limos To Africa, Europe Markets To Be Delayed, Amid Sanctions