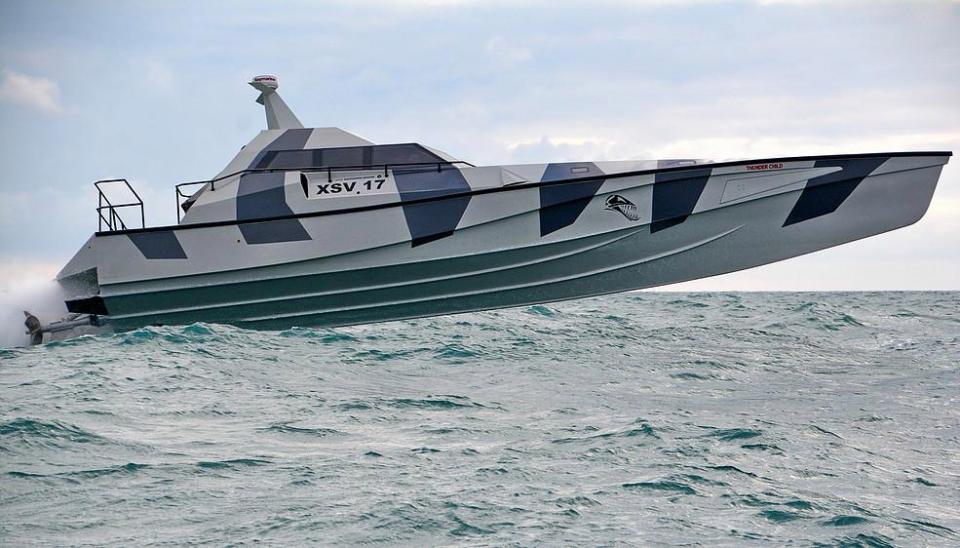 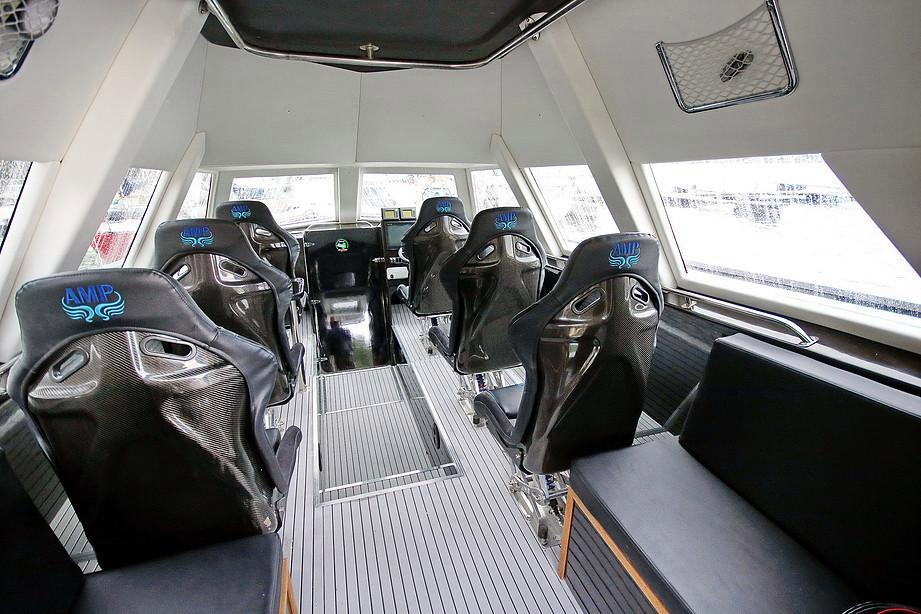 Have you ever seen a boat that can never capsize?

This amazing £1million boat designed to tackle rough weather in pursuit of stranded sea-goers can flip itself back over if it capsizes.

The Thunder Child, also known as the XSV 17 and produced by Safehaven Marine can also hide from radar thanks to its sleek design. The stealth yacht even comes with remote control machine guns.

Long range fuel tanks on the XSV 17 model mean you can travel 806 miles before needing to head to the pumps.

Keeping the boat upright required several tweaks to its design which includes a very low centre of gravity, the buoyancy of the cabin and the cabin must also be completely water tight.

Much like in racing cars, its lower centre of gravity makes it much harder for the Thunder Child to flip over and also helps return it the right way up. 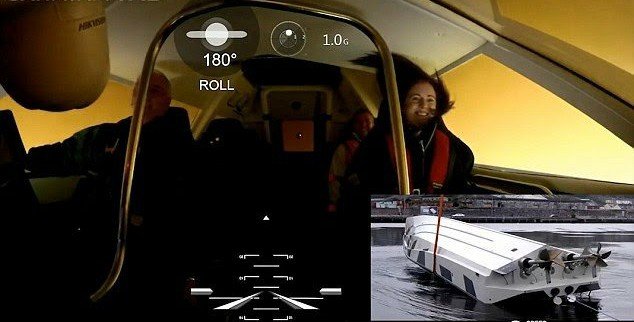 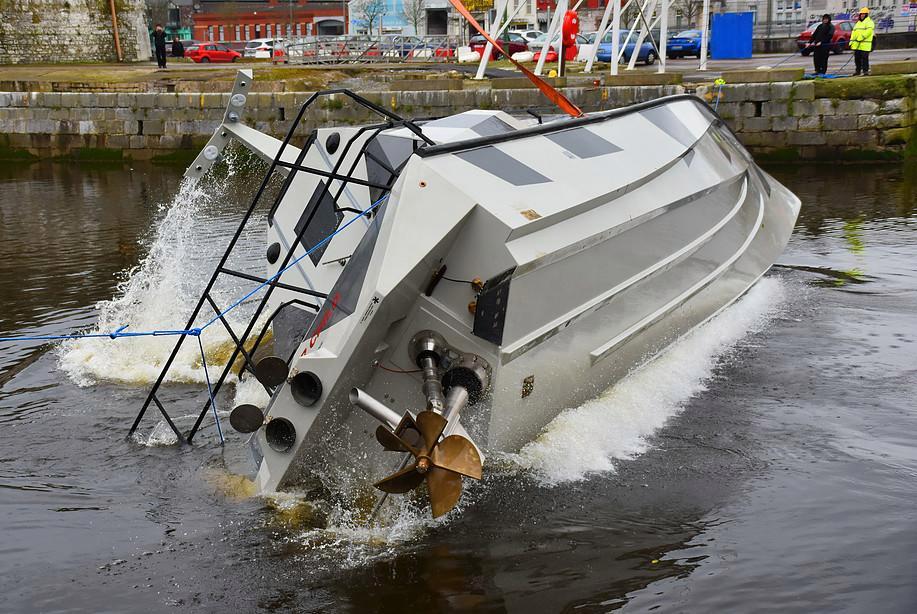 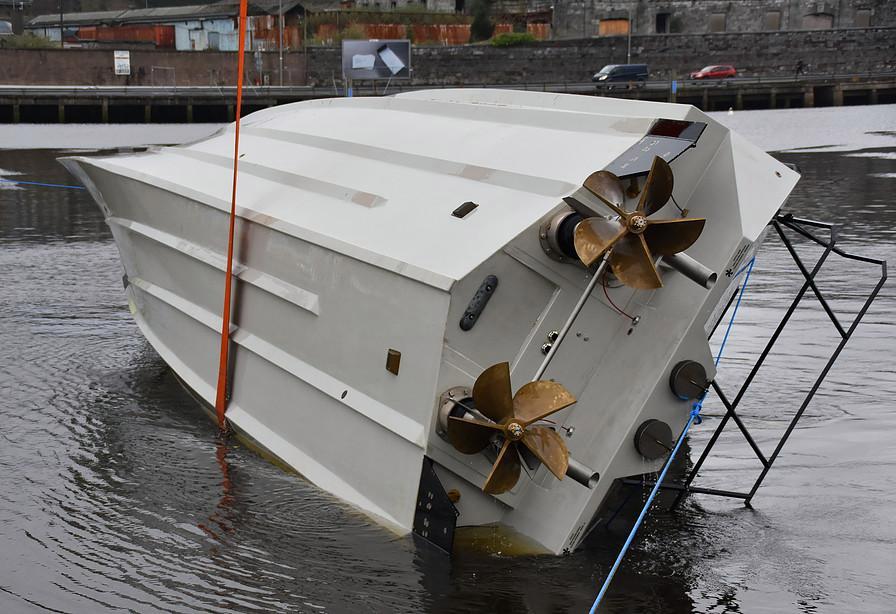 To test the self-righting ability of the boat, the developers used a crane to pull the boat over to 180 degrees while on water to simulate a capsizing situation.

Once upside down, the video shows the boat automatically rolling back to the correct, upright position.

In the first run, the boat was empty and despite being placed upside down with crew inside during the second run, the whole vessel gets back to its original position in a matter of seconds.

There’s even a sleeping compartment for overnight patrols. The cockpit is kitted with the latest GPS systems, HD radar, CCTV and night vision.

The Thunder Child which can hold up to ten people is designed for naval, law enforcement and offshore patrol use plus as an emergency response vehicle in dangerous waters.

Related Topics:CapsizeStealthThunder Child
Up Next