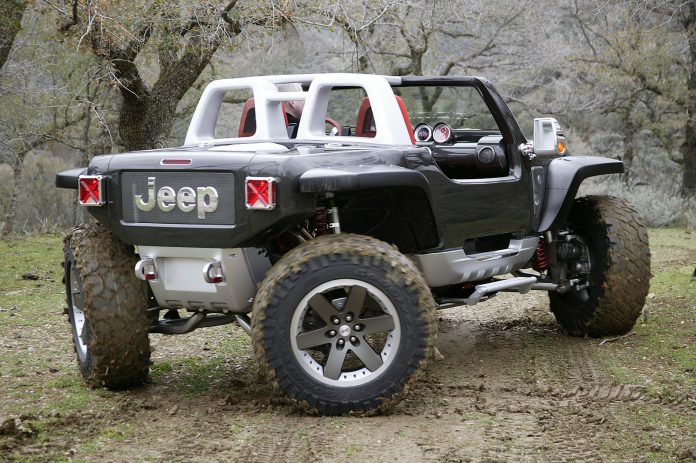 Below are 5 of best amazing jeep concepts created over the years. 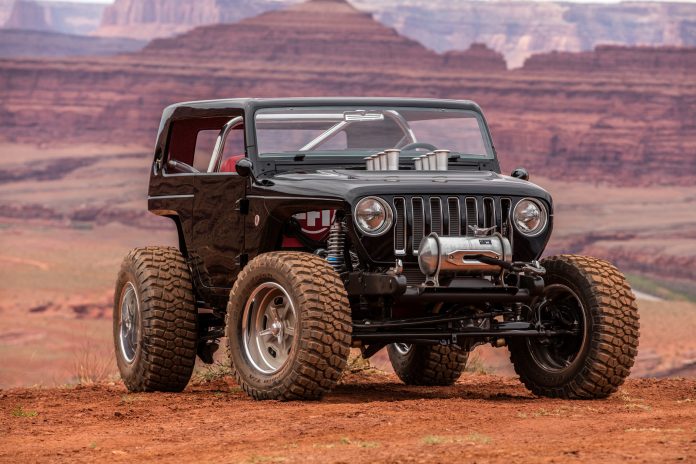 The Jeep Quicksand Concept was introduced last year .It has a lengthened  Wrangler chassis,chopped sedan body minus the B-pillars, fenders and glass except for the windshield.  It has a Mopar 392 crate HEMI  engine with eight-stack injection mated to a six-speed Getrag manual transmission. 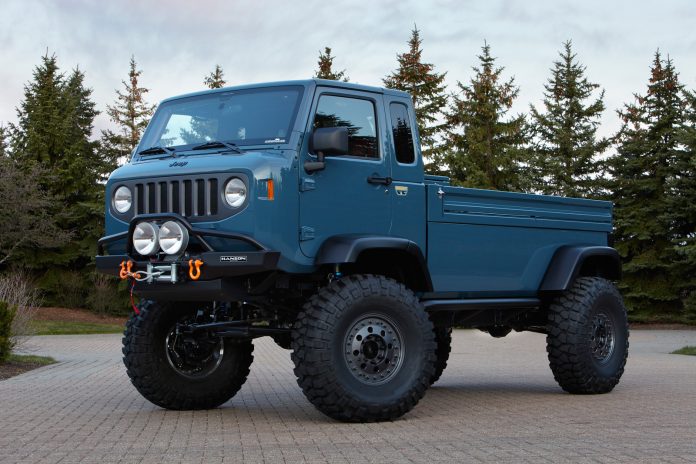 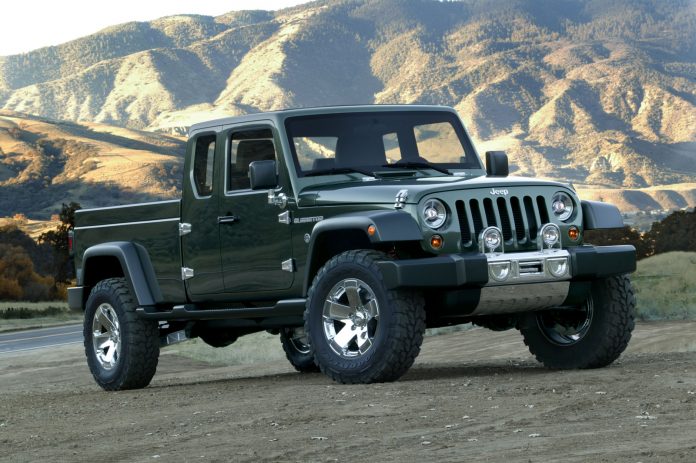 The Jeep Gladiator Concept was unveiled in 2005. It sports a 7-slot grille, an open-air passenger compartment,front- and rear-locking differentials and a Command Trac part-time 4×4 system. 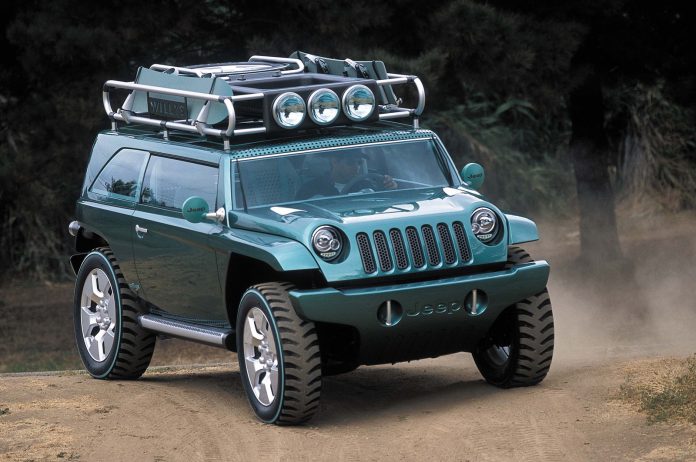 The Jeep Willys2 Concept made its debut at the 2001 Tokyo Motor Show.
It features some styling elements that have found their way to modern Jeeps. Under the hood of the concept was a 1.6-liter four-cylinder engine with 160 hp and 155 lb-ft of torque, paired to a four-speed automatic transmission.

The wild Hurricane Concept was unveiled at the 2005 Detroit Auto Show. It features a Chrysler-designed and patented 4-wheel steering  system, allowing it to move sideways. And to make all that magic happen, there were not one, but two 5.7-liter V8 HEMI engines powering the machine.

The Hurricane never saw production, but several patents were secured in the development of the concept.

Which of these amazing concepts do you like most?

What To Do When Your Car Bonnet Flies Open On Motion