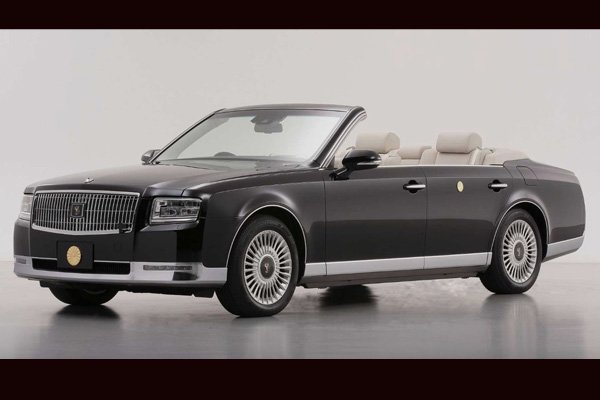 This Convertible Toyota Century Was Custom-Made For Japan’s New Emperor.

This convertible Toyota Century was custom-built for the new Emperor of Japan. It will be the ride that Emperor Naruhito and the royal family will use for the official coronation ceremony slated for next month.

The Toyota Century is a grand luxury barge that is primarily produced for the wealthy.

It has been produced since the late 1960s but only three generations have evolved since then, with the latest appearing for the 2018 model year. 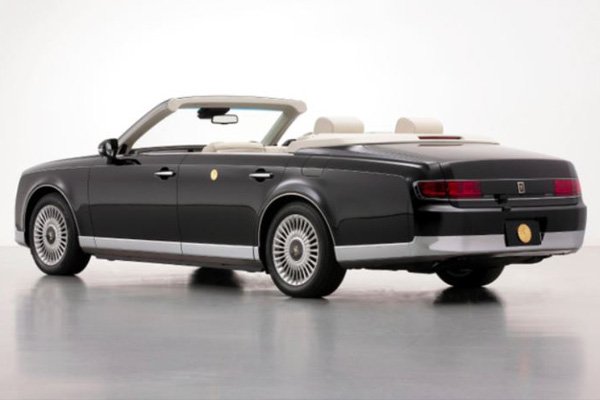 This royal convertible Toyota Century is a massive machine for something without a roof, stretching nearly 18 feet in length. The standard Century uses a hybrid powertrain, pairing a 5.0-liter V8 with electric motors to produce a combined 425 horsepower (317 kilowatts), identical to what was previously used in the Lexus LS600h.

This convertible, reportedly, has rear seats that are slightly taller, with seatbacks fixed at a 25-degree angle so the royal passengers are more visible during the parade.

For now, not much is known about this royal parade car.

The special coronation gala for Emperor Naruhito is slated to take place next month on October 22. Over 190 countries are expected to grace the event. 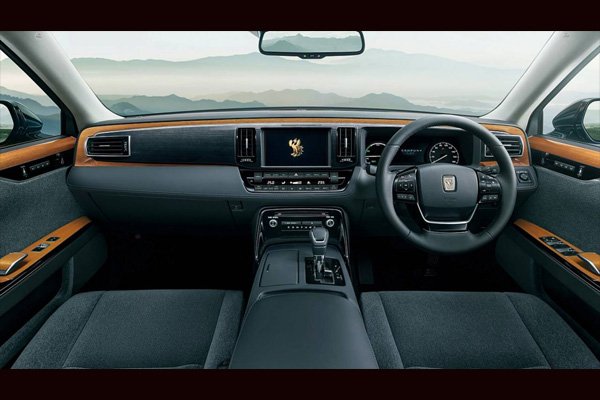 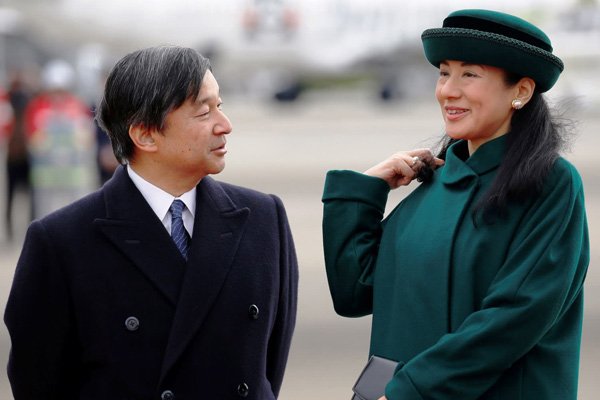