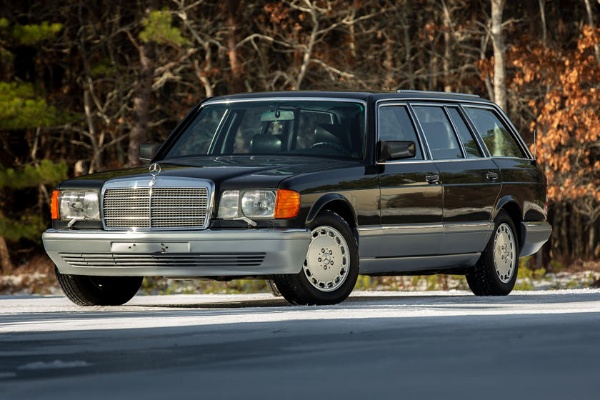 One-off luxury S-Class wagon that Mercedes-Benz refused to make will go on sale at RM Sotheby’s Arizona auction this month.

Mercedes-Benz’s refusal to sell a wagon version of flagship S-Class sedan forced a client to commission one in the 90s. 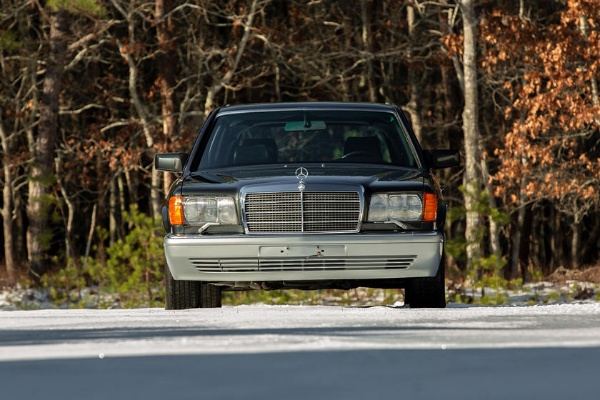 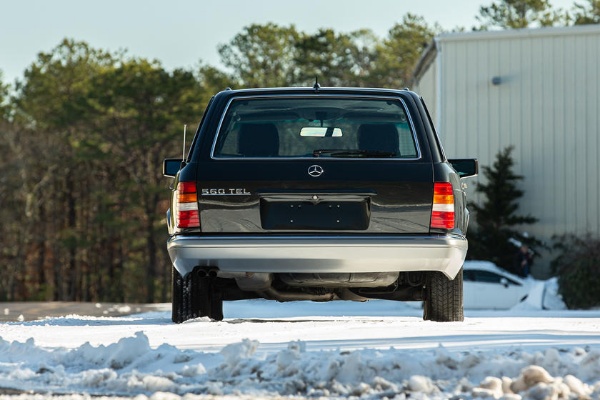 The S-Class, officially introduced in 1972, is a series of full-size luxury sedans, limousines and armored sedans produced by the Mercedes-Benz.

Till date, we are yet to see a Mercedes S-Class Station Wagon. Mercedes’ refusal to build the ‘Shooting Brake’ version of its flagship sedan left a wealthy client to commission a coachbuilder to build a one-off bespoke model in the 90s. 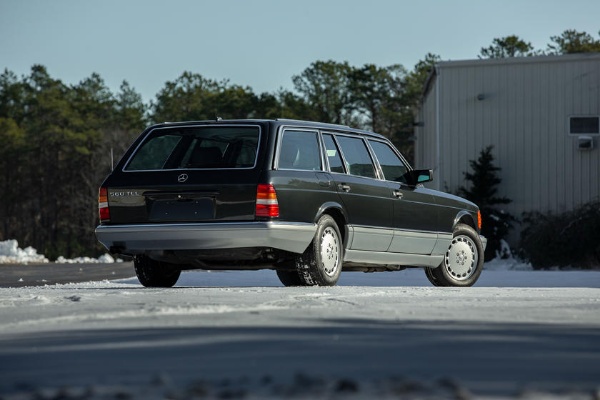 To create the S-Class wagon, Hamburg-based coachbuilder Caro modified a 1990 Mercedes 560 SEL by removing the rear deck of the sedan and adding that of the Mercedes W124 wagon. 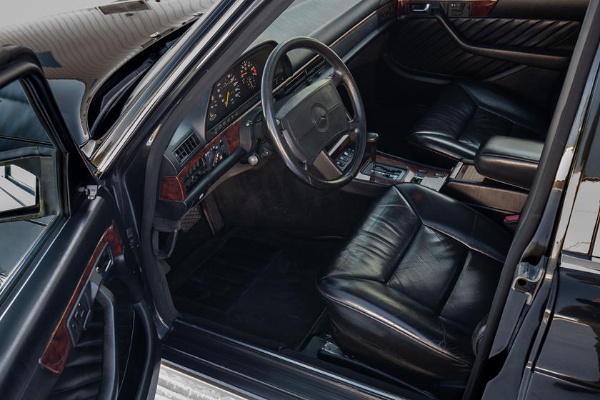 Still powering the wagon is the 560 SEL’s 5.5-liter V8 engine that generates the power of 300 horses. It is sent to the rear wheels through a four-speed automatic transmission.

Other modifications done on the luxury creation previews what could easily be mistaken for a ride that rolled off from a Mercedes-Benz production line. 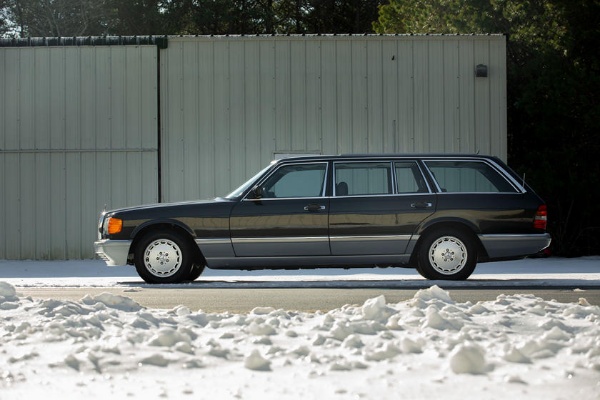 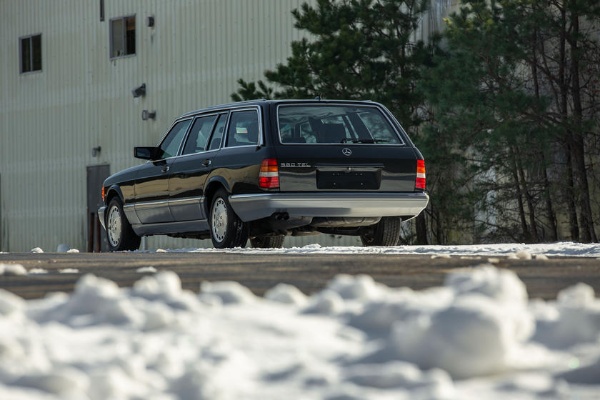 Back then, Caro’s Mercedes S-Class Wagon cost about $209,040 to build, according to current exchange rates. This cost includes the cost of a new 560 limousine and the wagon conversion.

Now, this one-of-a-kind luxury Mercedes-Benz S-Class wagon will go on sale at RM Sotheby’s Arizona auction this month. The more practical version of the Mercedes S-Class is expected to fetch between $30,000 and $40,000.

What Do You Think About The S-Class Wagon?