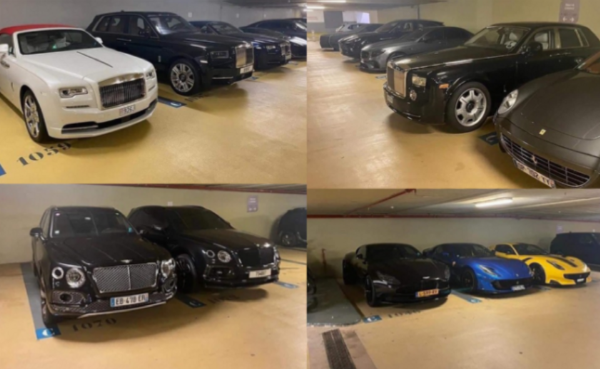 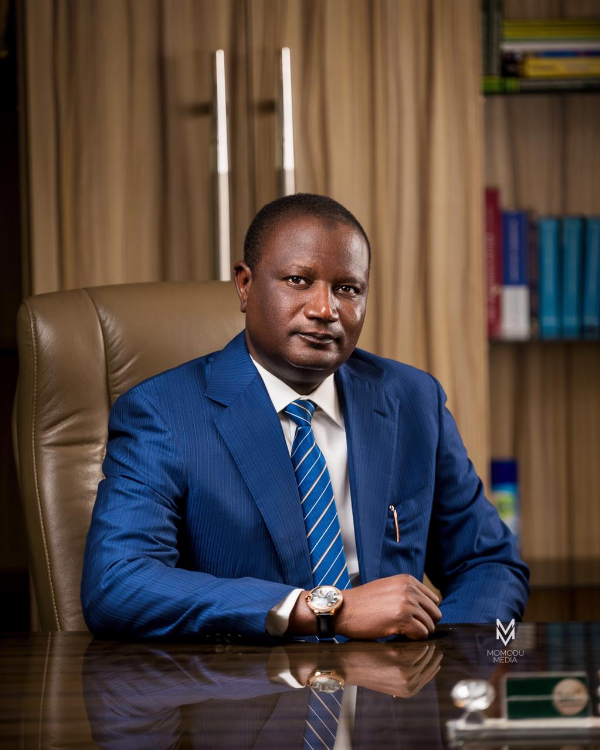 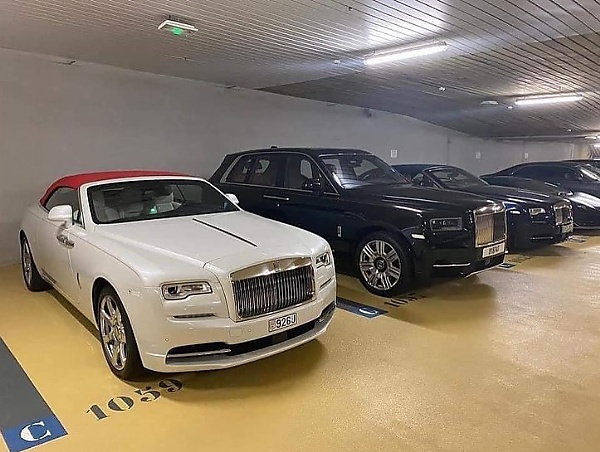 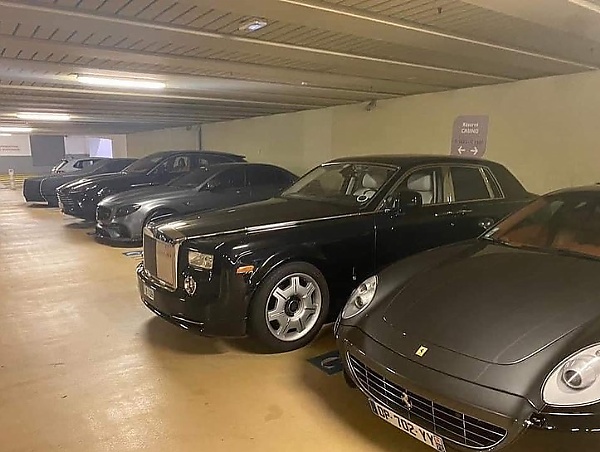 Alhaji Abdul Rahman Musa Bashir, the President and CEO of Rahamaniyya Group of Companies, has a dream garage at the basement of his private residence in Monte Carlo, Monaco that houses one of the most expensive and rarest cars ever.

Pictures from a walk around video of his fully air-conditioned underground garage in Monaco shows that the silent billionaire has at least 15 ultra-luxury cars from brands like Rolls-Royce, Bentley and Aston Martin and Ferrari. 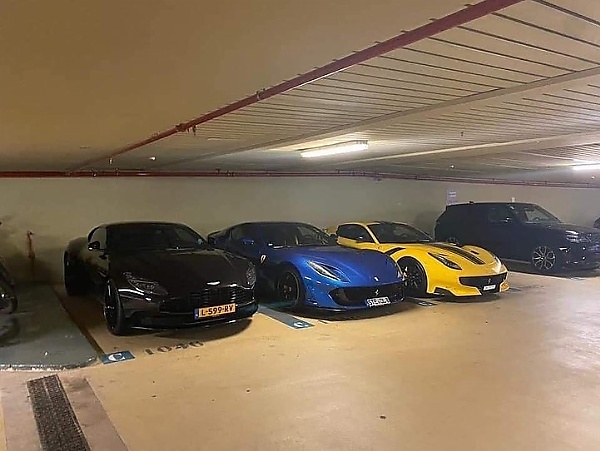 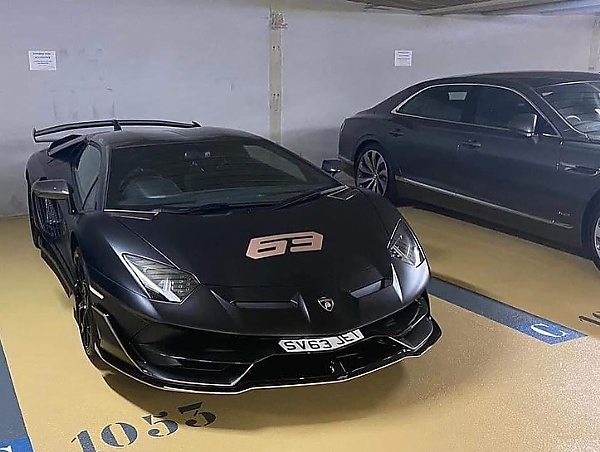 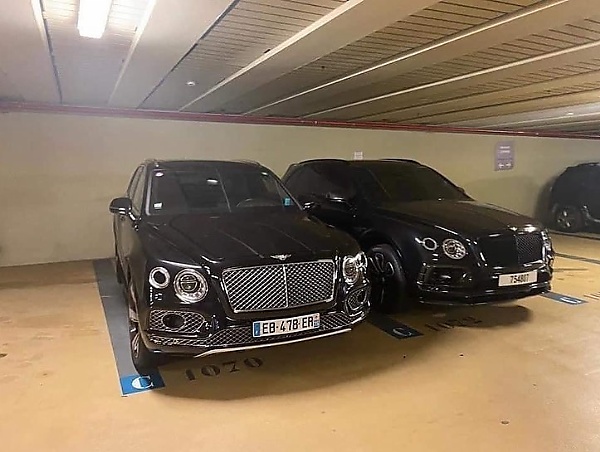 At least four Rolls-Royces, including 2 Phantom 7 sedans, two Dawns and a Cullinan SUV as well as 3 Bentley models, including two (2) Bentayga SUVs and a Flying Spur sedan, were spotted in the footage.

What Do You Think About Abdul Rahman Bashir’s Luxurious Garage?

Man Arrested For Driving ‘Fake Ferrari F430’, Which Is Actually A Toyota MR2 In Disguise