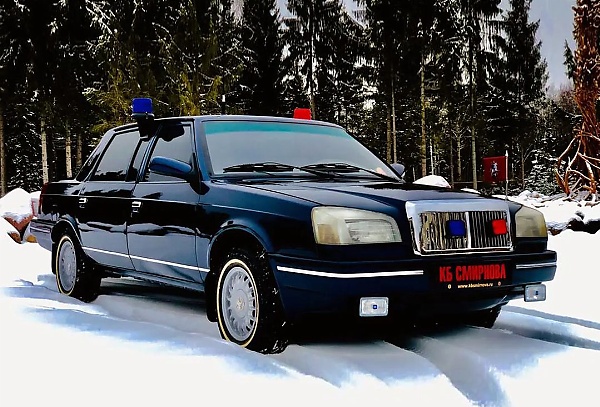 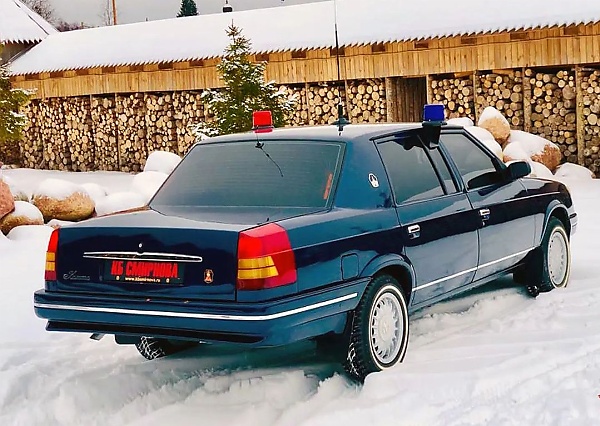 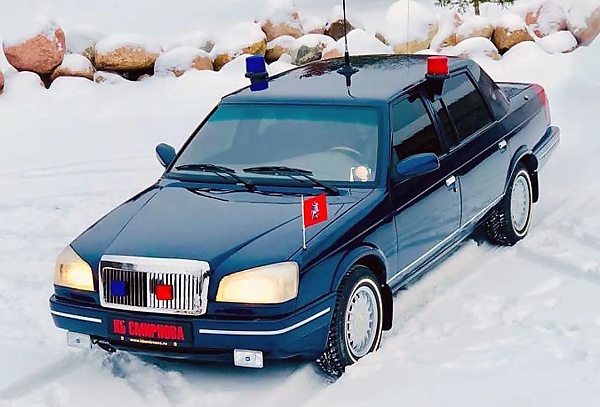 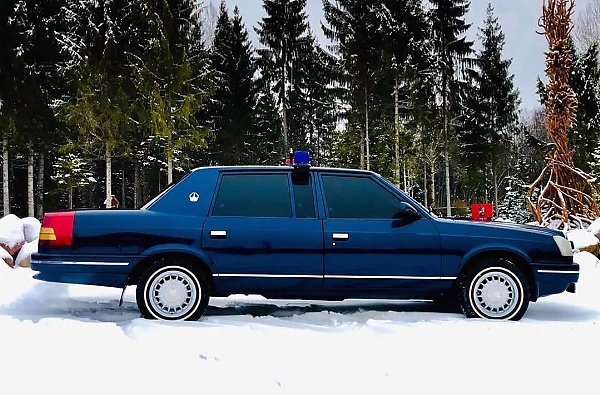 The Moskvitch 2142, originally created for the needs of the Moscow Government, is a line of large family cars produced by AZLK’s Moskvitch division from 1998 to its bankruptcy in 2002.

Three versions of the 2142 were marketed, all aimed at executive and business markets : the Knjaz Vladimir (large family saloon), Ivan Kalita (executive saloon), and the Duet (executive coupé). 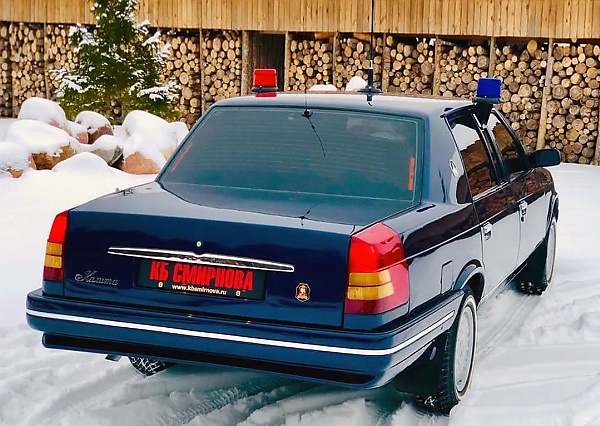 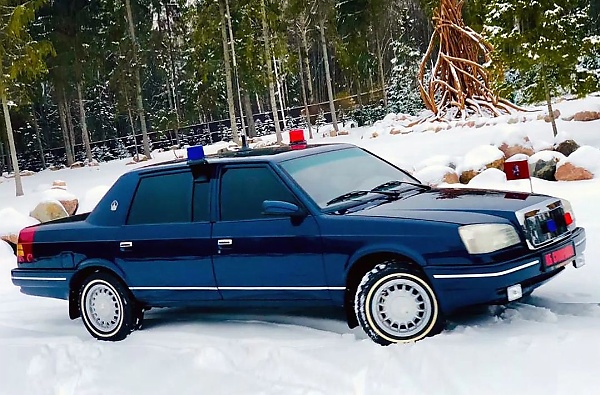 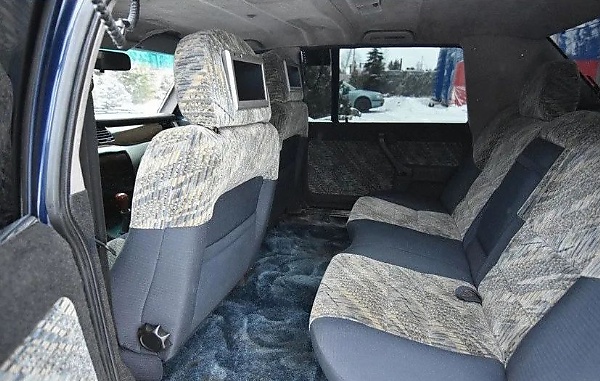 Lamborghini, Ferrari And Bentley Hits Profit Record As The Rich Continues To Splash Out On Exclusive Cars