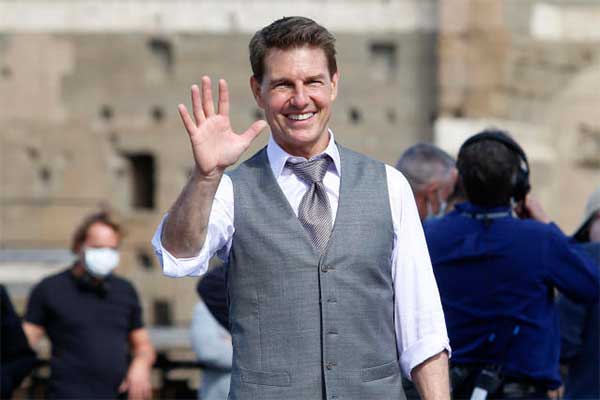 Tom Cruise’s BMW X7 SUV was stolen in a high-tech theft in Birmingham UK as he filmed scenes for Mission Impossible 7.

The Top Gun actor reportedly had thousands of pounds worth of luggage inside the car when it was taken. He had been staying at the Grand Hotel in the city centre while filming scenes at the nearby Grand Central shopping centre.

The X7 was parked inside a hotel-approved lot, within walking distance from the entrance. Using a relay device, thieves nicked it right from under the nose of Cruise’s security detail, including his personal bodyguard who doubles as a driver. The car theft itself wouldn’t have bothered the actor that much, had it not been for the fact that the X7 was packed with his very expensive luggage. All of it is gone.

Tom Cruise on the other hand was fuming mad as his belongings were stolen at a secure place. The car has since been recovered by police because it was equipped with an electronic tracking device but everything inside it had gone.

An investigation is ongoing to catch the culprits. Hopefully, CCTV footage will have caught them in the act and help with identifying them. 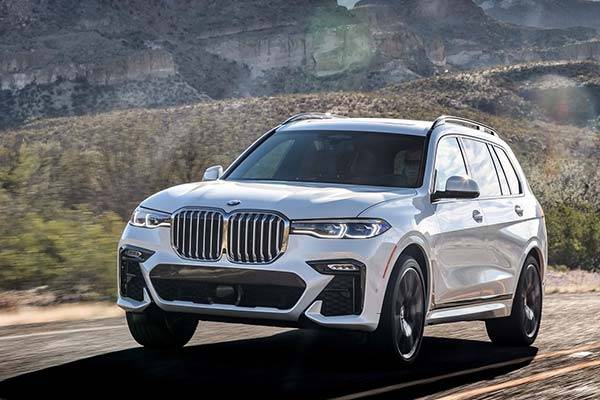 NAAPE Warns Against Paying Pilots By Number Of Flights, Says It Is Dangerous