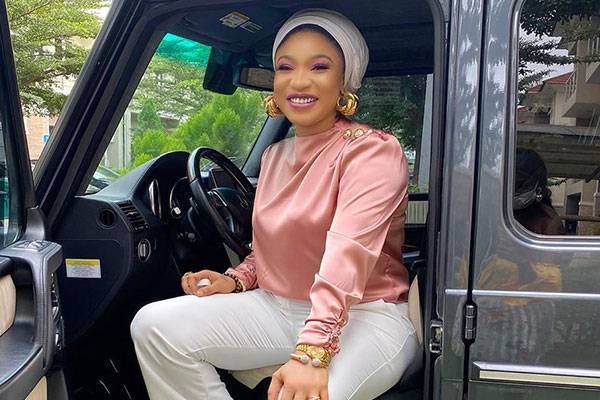 Nollywood actress, Tonto Dikeh has now joined the league of Mercedes Benz G-Wagon owners. The mother of one, also known as King Tonto has splashed millions on her new SUV.

The Port-Harcourt born actress took to her social media page to make the announcement. 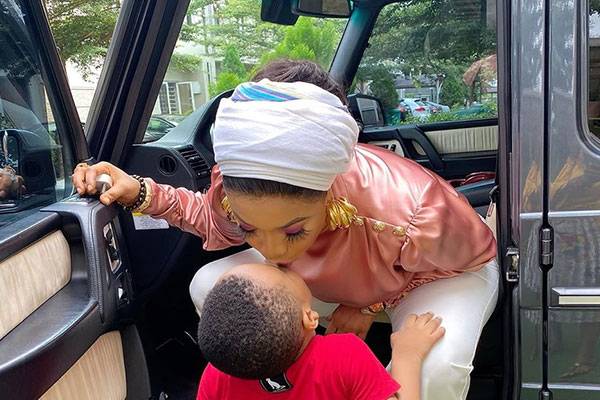 She shared lovely photos of herself posing in the new ride wrote:

“So much God has blessed me with but above all, in recent times I appreciate my newfound humbleness and intense crave for privacy..”

“This car” and added a love emoji.

“My Love you know we are on a silent Path. Another one landed yesterday, I know you will love.”

The Mercedes-Benz G-Class, popularly called G-Wagen is a mid-size four-wheel drive luxury SUV sold by Mercedes-Benz. In certain markets, it has been sold under the Puch name as Puch G. 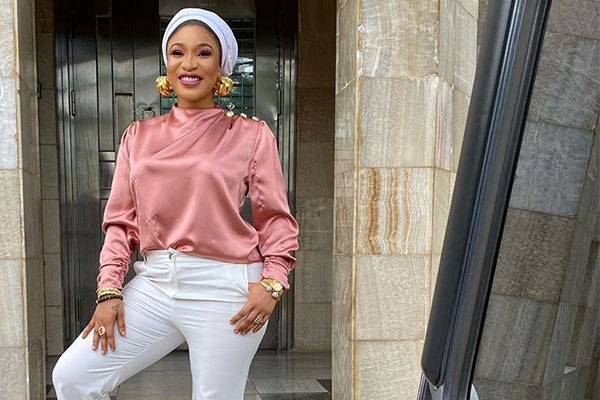 The G-Wagen is characterized by its boxy styling and body-on-frame construction. It uses three fully locking differentials, one of the few vehicles to have such a feature.

Despite the introduction of an intended replacement, the unibody SUV Mercedes-Benz GL-Class in 2006, the G-Class is still in production and is one of the longest produced vehicles in Daimler’s history, with a span of 40 years. Only the Unimog surpasses it. 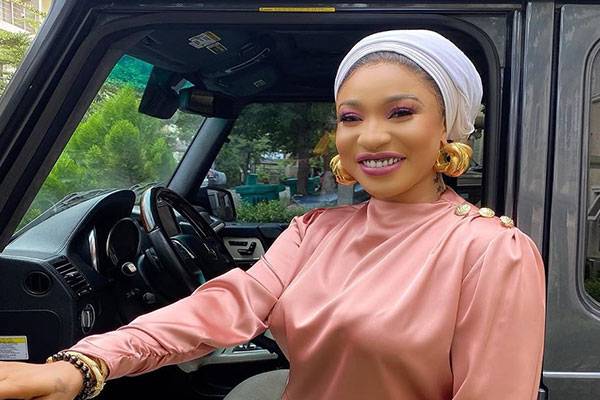