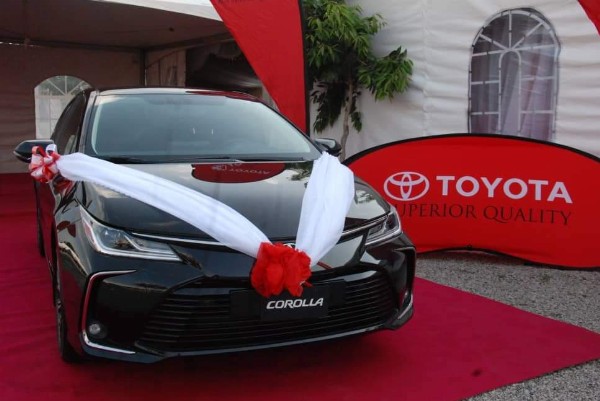 The new Corolla was unveiled by the DG of the National Automotive Design and Development Council. 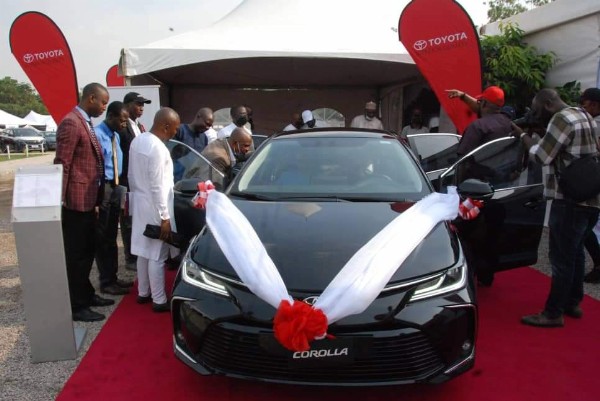 The new Corolla was unveiled by the Director General of the National Automotive Design and Development Council, Jelani Aliyu, who was represented by Director, Industrial Infrastructure Development Department at the council Dr Noah Omisanya. 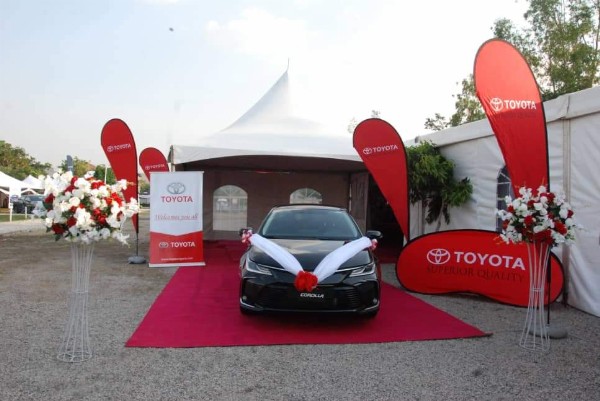 During the unveiling, the NADDC boss pointed out the differences between the new sedan and the model it is replacing, including the new Corolla looks, as well as other unique features, including keyless entry and touch buttons.

While noting that the Corolla had been a leading model in the market, she also revealed that the sedan will be assembled at Toyota Nigeria plant in Lagos.

The NADDC boss affirmed that Japanese remains a reputable brand in Nigeria and across the globe.

“The new Toyota Corolla is an improvement on its predecessor both in design and comfort amenities and I am highly impressed that Toyota Nigeria will be assembling it at its plant in Lagos,”

During the event, TNL, the sole distributor of Toyota Motor Corporation Japan in Nigeria, also displayed other new models from the Toyota family, including the new Starlet and the RAV 4. Sedans, SUVs, Pick Up Trucks and Armoured Vehicles, were all displayed by Toyota Nigeria during the auto show. 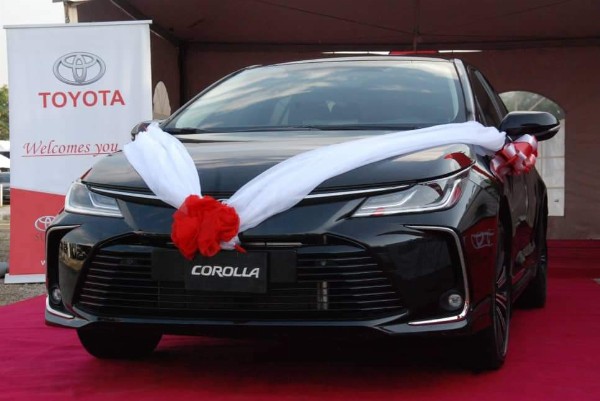 From 2022, New Homes And Buildings In England Must Have Electric Car Chargers By Law