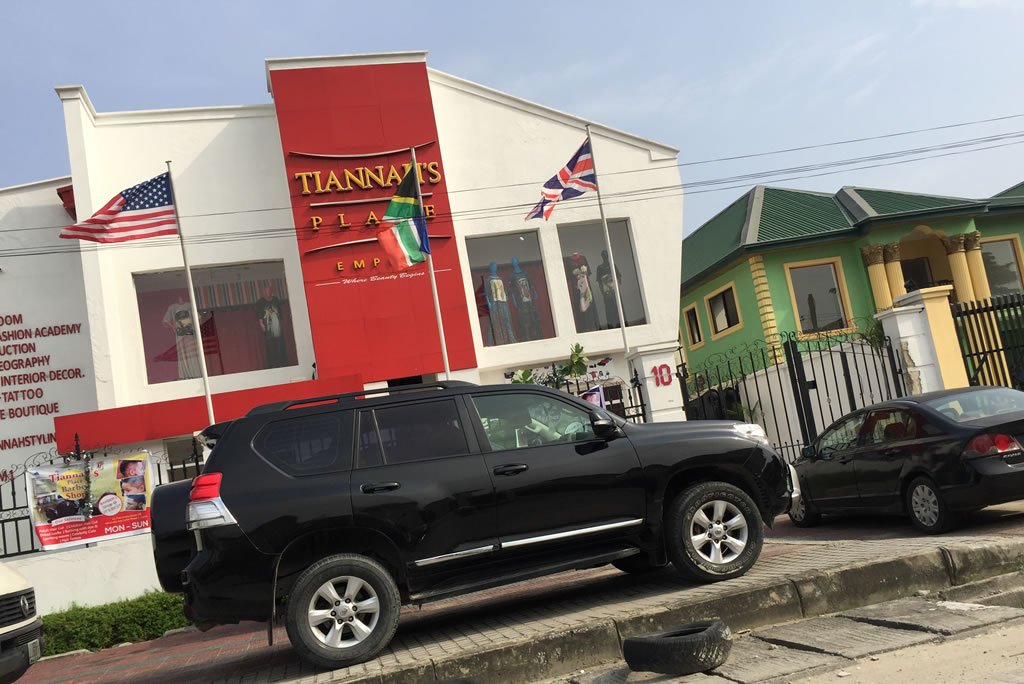 It was announced on Wednesday that the company would recall 2.87 million cars due to possible faults in emission control units. This occurred shortly after 1.43 million cars were recalled for issues relating to airbag inflators.

Some Toyota Prius models contain both of the potential defects. The other cars involved are 2006 to 2015 Toyota Corolla which could leak fuel and 2010 to 2012 Lexus CT200h with airbag defects.

The Sweden-based auto safety gear maker Autoliv Inc who benefited from Takata’s airbag problem, confirmed on Wednesday that it supplied the airbag inflators involved in this recall.

Dealing With Car Fire – by Fubtos