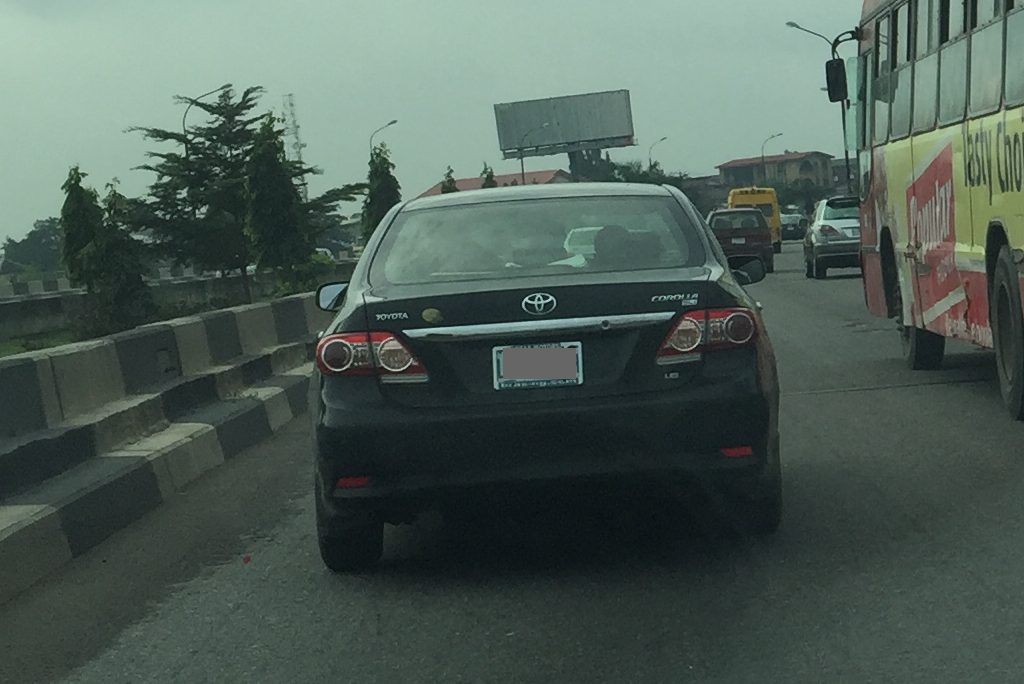 Double check before you buy that Corolla and Yaris. This is due to recent Toyota recall which has affected 5.8 million cars. Toyota is recalling these cars due to possible fault in the airbags made by Takata. Furthermore, most of the affected cars were sold in Japan, China and Europe.
The recall statistics is as follows: 1.47 million airbags in cars sold in Europe, 1.16 million in Japan, 820,000 in China and 2.35 million in other regions excluding the US. The affected cars are May 2000 to November 2001 production batch as well as April 2006 to December 2014.
As a result of this recall, total Takata recall in Toyota cars is now 23.1 million. However, Auto industry total Takata recall is expected to exceed 100 million cars as 12 car makers are currently affected. US regulators believe the volatile chemical used in the inflators, ammonium nitrate, can cause airbags to explode due to excessive force.
Toyota, Honda, Mazda and Ford have confirmed that they will stop using Takata airbags containing ammonium nitrate in future models.

Rolls Royce Dawn for the Fashionistas

7 steps to buy your car from USA and ship to Nigeria without leaving your bedroom.