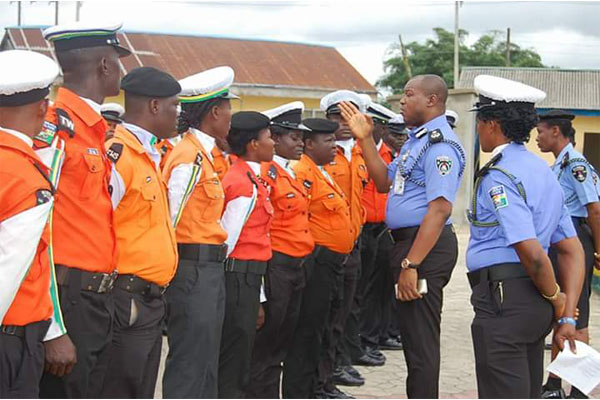 TRAFFIC Wardens in Nigeria are demanding for a separate department from regular police officers.

They called on the Inspector General of Police, Mohammed Adamu, to create the Department of Warden Services. This department would be under the Nigeria Police Force. It will be for the purpose of changing their conditions for improved service delivery.

This was contained in a letter signed by their lawyer, Mr Jide Agboola, and made available to journalists in Akure.

In the letter, titled: ‘ Re-call to urgently create a department for traffic warden service under the Nigeria Police Force through a reform,’ the officers alleged that the act that established traffic wardens has been an impediment to their welfare.

The officers called for prompt promotion of their members. They also asked to be given leadership position at Force Headquarters and states level.

They also demanded to have a DIG (Deputy Inspector General of Police). Having nine Operational Commander of the Traffic Warden at Force Headquarters, Abuja was also one of their demands. According to the letter, this was as applicable in some of the West African Countries. 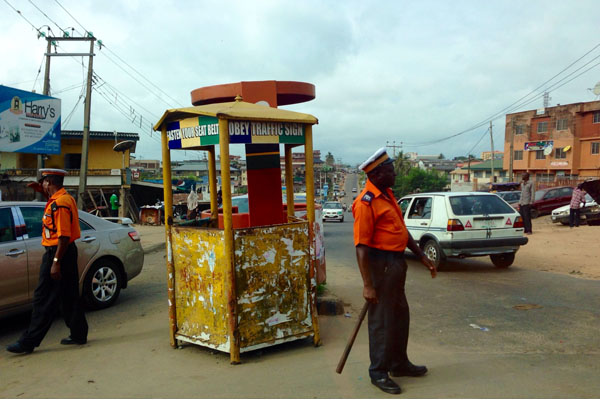 The Wardens also called for the recruitment of more officers. They also asked for the training and re-training of traffic warden personnel for best traffic management within the federation.

“Presently, Traffic Warden Establishment under the Police Act and Regulations Chapter 11 of 1990 has been an obstacle to the traffic wardens, particularly on their promotion, placement as the head of department in the Nigeria Police Force and improvement in their general welfare.

“The 8th National Assembly also sponsored a bill for the autonomy of the Traffic Warden Service. This was passed in the year 2018 and it has not been assented to by Mr. President since then. This was as a result of one reason or the other best known to the Presidency.

Ijebu Ode-Epe Expressway Will Be Ready By Christmas – Dapo Abiodun