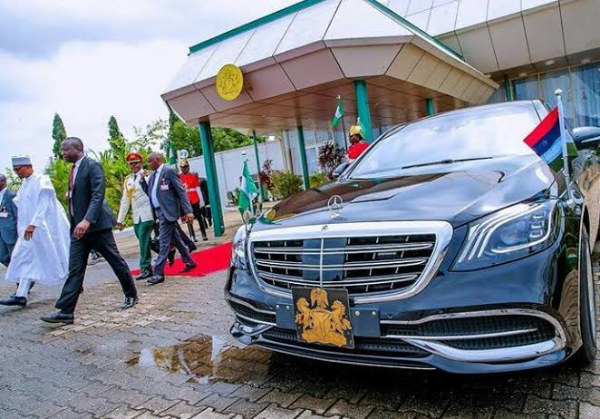 Train Attack : Buhari criticized over his $1m gift to Afghanistan, and also for using 10 Maybach worth ₦2 Billion.

Omokri said that costs of each of the over ten Maybach S-Class in the Presidential fleet could provide funds to buy one bomb detector.

He explained Monday’s terrorist attacks could have been averted if FG had installed bomb detectors on the tracks. 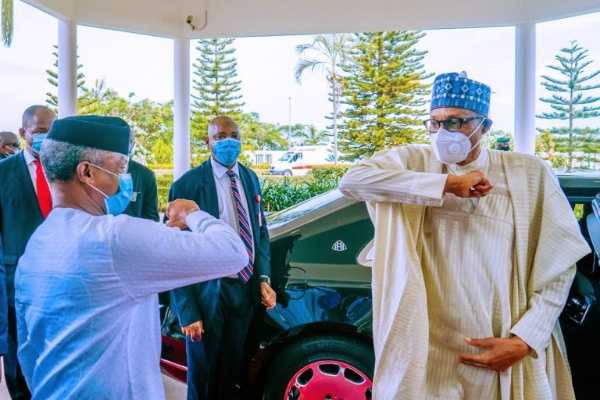 Reacting to the President’s alleged insensitive to the security situation in the country, Omokri tweeted that costs of each of the ten (10) bulletproof Mercedes-Maybach S-Class sedans in the Presidential fleet could provide funds to buy one bomb detector.

“The machine that would have detected bombs on the Abuja-Kaduna rail tracks cost about ₦180 million. Yet, the Buhari regime did not purchase it. But Buhari spent over ₦200 million buying a bullet proof Mercedes Maybach for himself. Buhari cares only about himself!

“Buhari has 10 Presidential jets and more than 10 Mercedes Benzes worth over ₦1 billion. Yet, he can’t provide even one bomb detector for the Abuja-Kaduna rail, 6 months after it was first bombed on October 22, 2022. Nigeria has 2 terrorists. Buhari and the bandits!

Omokri also wondered why Buhari gifted Afghanistan the sum of $1 million last month when Nigeria is in chaos, security and economic wise.

“Just this month you gave $1 million to the terrorist government of Afghanistan. That money could have bought 10 bomb detectors for the Abuja-Kaduna rail. You spent $8 million on repentant Boko Haram. Wouldn’t that have been best spent on bomb detectors?”

“How many people did IPOB kill before Buhari threatened them with his now infamous ‘speak to them in a language they understand’ tweet? How come he has not spoken to terrorists in the same language? Is it because they are from his tribe, and not a dot in a circle?”

The Human Rights Writers Association of Nigeria, HURIWA, had earlier faulted President Buhari’s decision to give $1 million to Afghanistan through the Organisation of Islamic Countries, OIC.