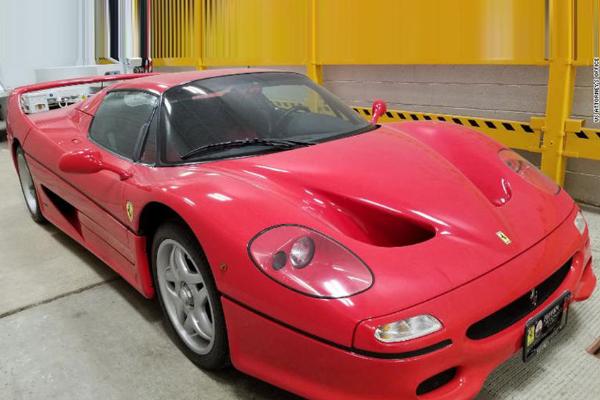 One of the claimers said the Ferrari purchased in 2003 for about $309,500 was stolen nearly a month after delivery.

The second person bought the car in Canada in September 2019 for $1.435 million. He said he had no idea that the car had been reported stolen.

The United States Attorney’s Office for the Western District of New York has filed a civil action seeking to determine the real owner of a seized 1996 Ferrari F50 worth over $1,900,000.

According to the civil complaint, the Ferrari was seized on December 14, 2019, while being transported across the border from Canada into the United States.

The Ferrari was initially taken into custody after CBP discovered inconsistency in some of the rivets on the VIN plate located on the dashboard. 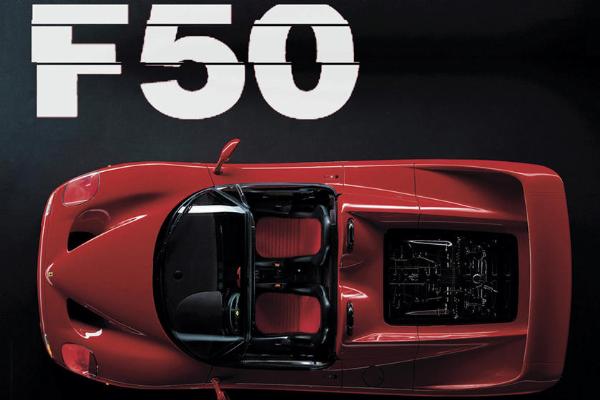 Due to the inconsistencies, CBP officers placed a hold on the Ferrari to conduct additional investigation of the Ferrari’s history.

Since being taken into custody by CBP officers, multiple parties have come up to claim ownership of the Italian luxury sports car.

Investigation by Customs and Border Protection (CBP) officers revealed that the vehicle was reported stolen in Italy in 2003. 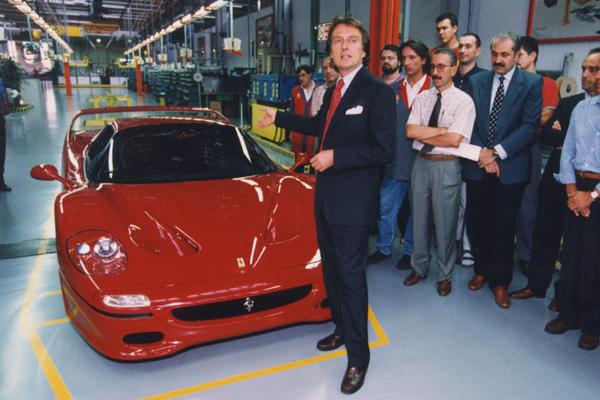 “After investigation, my Office determined that it would not be appropriate for us to exercise our authority and forfeit this extremely valuable and previously stolen luxury car,”

“Instead, after an 18-year odyssey, which we know took it across continents and countries, we have decided that the time has come for a court of law to determine the rightful owner of the vehicle.”

“This case highlights the hard work, dedication, and enforcement mindset of our officers,”

“We continue to work closely with our law enforcement partners, even through an extensive time frame and over multiple countries, as shown with the outstanding teamwork by all involved in this case.” 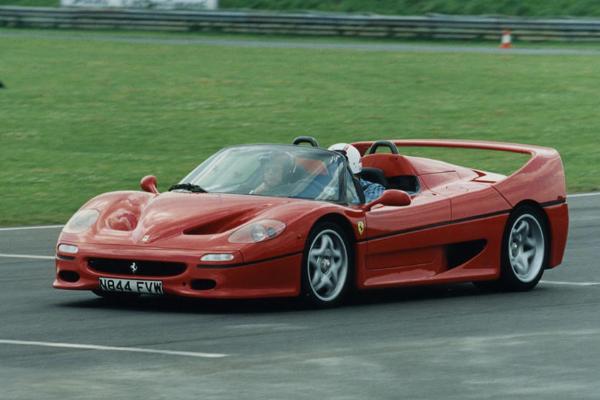 According to document, one of the claimers, Paolo Provenzi, said he and his father and brother bought the Ferrari in 2003 for about $309,500.

The report also stated that the 1996 Ferrari F50 was stolen from a parking garage in Italy, nearly a month after it was purchased. 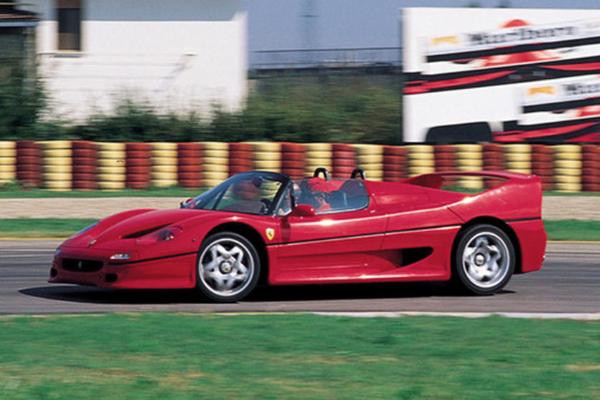 According to the filing, the second person claiming the Ferrari Mohammed Alsaloussi said he had no idea that the car had been reported stolen. Alsaloussi from Florida reportedly bought the car in Canada in September 2019 for $1.435 million.

Immigration To Issue Passports In 774 LGAs