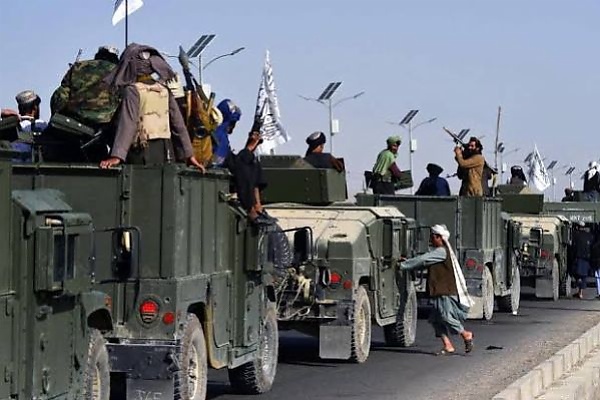 The US left $7 billion military gear in Afghanistan, including 78 aircraft, 22,000+ Humvees and thousands of air-to-ground weapons.

Pentagon report says billion of dollars in arms were left in Afghanistan after the United States exited the country last August. 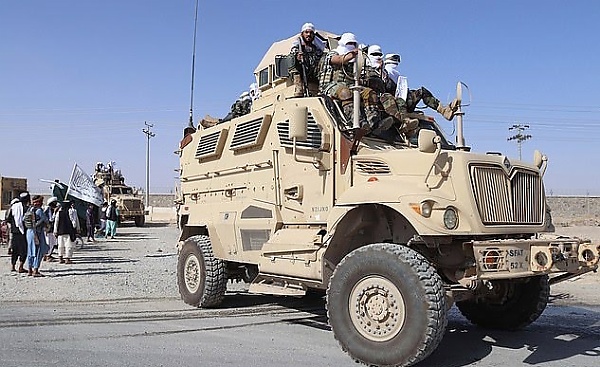 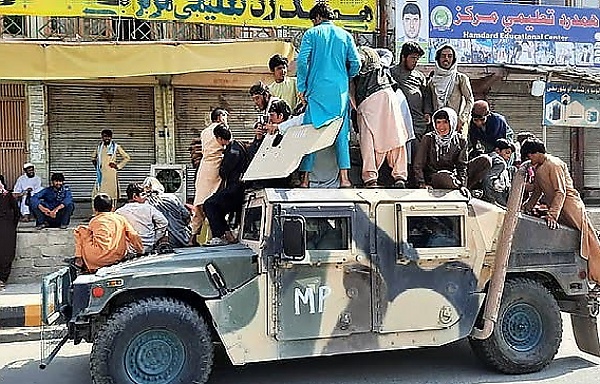 A Pentagon report has revealed that about $7 billion worth of military equipments was left behind in Afghanistan after the U.S. withdrawal from the war-torn country last August.

Some 22,000 Humvees and thousands of air-to-ground weapons – which can include bombs, machine guns – were left in Afghanistan after Biden’s 2021 withdrawal, according to Pentagon report. 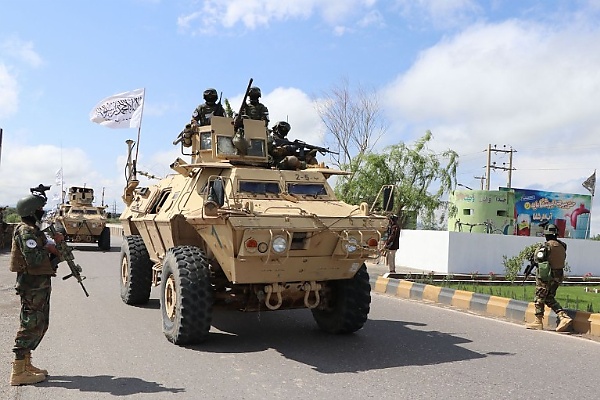 More than 40,000 of almost 100,000 vehicles supplied to Afghan forces, including pickups and trucks, reportedly remained in the country. 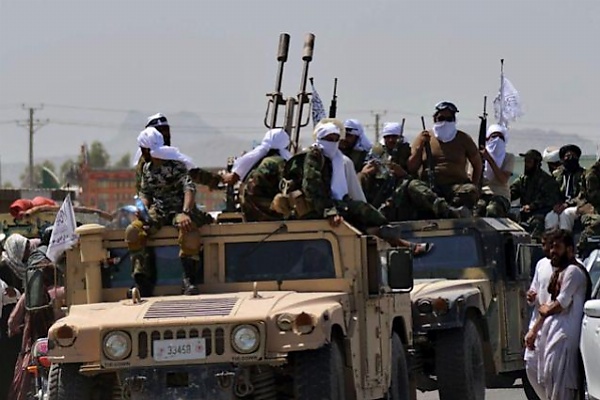 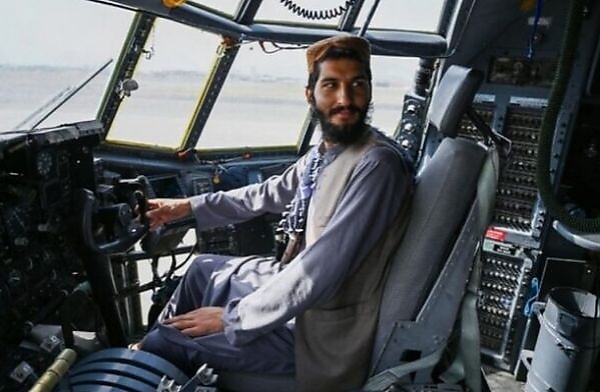 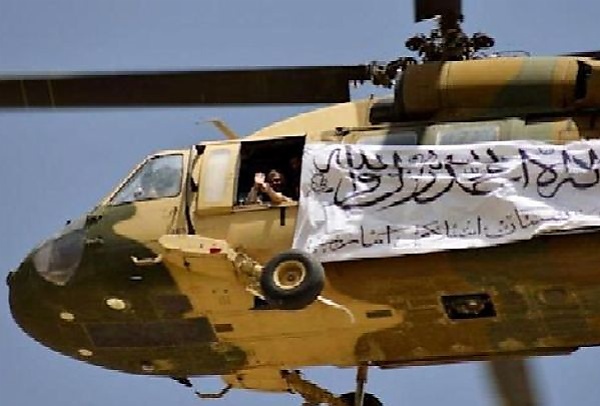 These hardwares which the report said the Defense Department has no plans to “retrieve or destroy” is now in possession of Taliban, after seizing control of Afghanistan.

Instead, the Defense Department said “much of the remaining equipment” requires “specialized maintenance that DoD contractors previously provided” to Afghan troops “in the form of technical knowledge and support.” 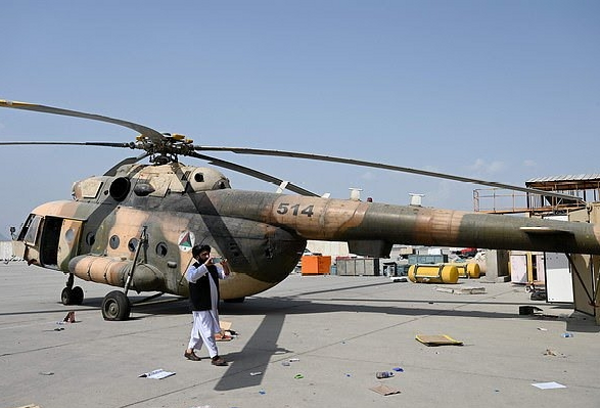 Weeks after the U.S. withdrawal from the country, the Taliban troops released propaganda footage off dozens of American-made armored vehicles along with newly seized weapons at victory celebrations in the southern Afghan city of Kandahar.

In the videos, Taliban fighters were seen waving white flags from Humvees and armored SUVs at the military parade, where many of the vehicles appeared in near perfect condition.