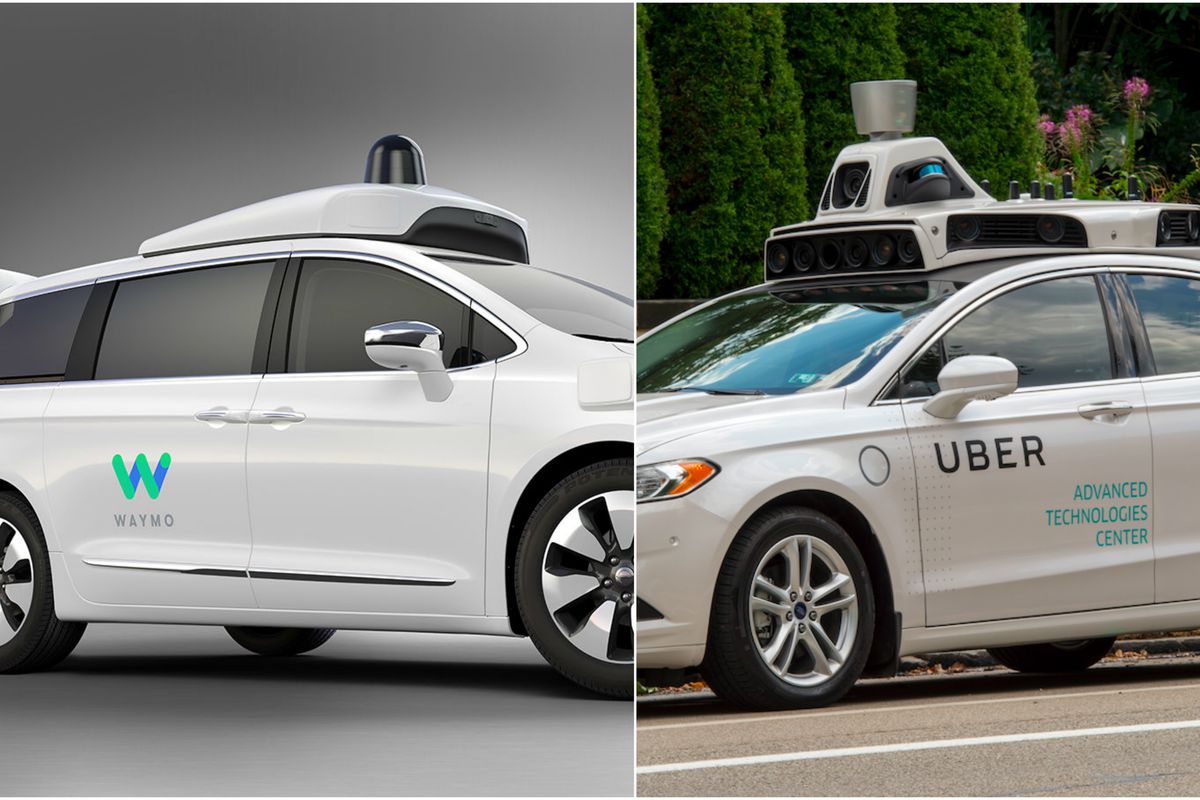 About a year ago, Waymo, Google’s autonomous driving division, sued Uber for allegedly using stolen trade secrets to develop its own self-driving cars. This week, the two companies met in court to fight it out, but instead of waiting for a court verdict, Uber decided to settle the case.

The case centered on Google’s former star engineer, Anthony Levandowski, who allegedly downloaded about 14,000 files from the company before quitting in January 2016 to form his own self-driving truck startup, Otto. Uber bought Otto in August 2016 and made Levandowski head of its autonomous vehicle program.

Much of Levandowski’s work revolved around Lidar, formally known as “light detection and ranging.” Lidar is one of the main technologies used in both Waymo and Uber’s self-driving cars and lets vehicles “see” their surroundings and detect traffic, pedestrians, bicyclists and other obstacles.

As part of the settlement, Waymo gets 0.34 percent of Uber’s equity. Given Uber’s current valuation of $72 billion, that translates to about $245 million(₦88.5b), according to sources familiar with the negotiations. Uber also agreed to not incorporate Waymo’s confidential information into its hardware and software.

Waymo released a statement saying, “We are committed to working with Uber to make sure that each company develops its own technology. This includes an agreement to ensure that any Waymo confidential information is not being incorporated in Uber Advanced Technologies Group hardware and software.”

Uber also issued a statement. “To be clear, while we do not believe that any trade secrets made their way from Waymo to Uber, nor do we believe that Uber has used any of Waymo’s proprietary information in its self-driving technology, we are taking steps with Waymo to ensure our lidar and software represents just our good work“.

Flying Cars Are Here!, Would You Fly In One ?