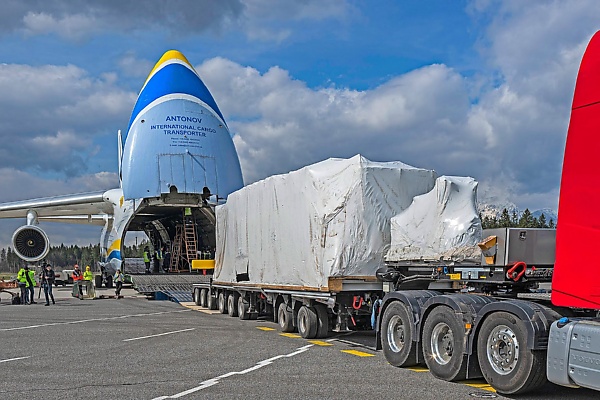 The cargo weighed about 200 tonnes and was transported from Ljubljana in Slovenia to Kano, Nigeria.

The delivered cargo, which included generator, turbine and additional equipment, will support energy needs in Nigeria.

Ukraine’s Antonov Airlines continues to fly worldwide, despite the invasion of Ukraine by Russian Forces in February. 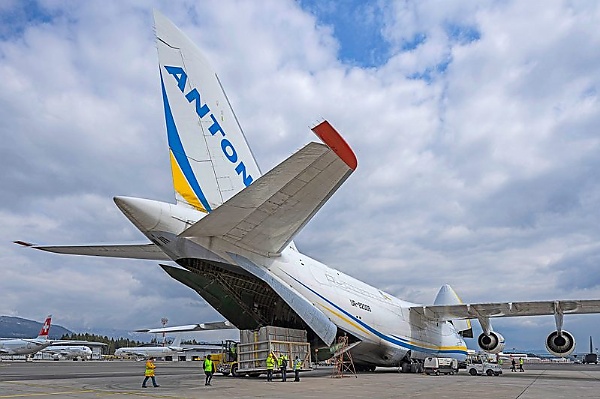 The delivered cargo, which included generator, turbine and additional equipment and weighs about 200 tonnes, will support energy needs in Nigeria.

“The entire Antonov team, from commercial to operational, route planning, and load planning, worked closely with our client and agents to ensure the safe delivery of this important cargo, which will support energy needs in Nigeria,” said Eugene Kiva, Commercial Executive, Antonov Airlines. 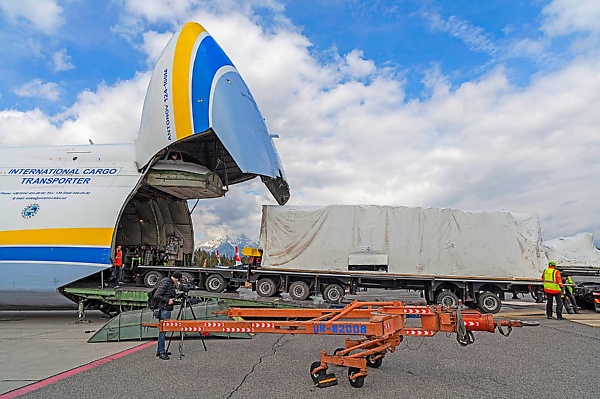 “Our professional flight crew and technical staff ensured the flights went smoothly and the cargo arrived safely and on time ready to serve its humanitarian needs.”

Antonov Airlines, a specialist in heavy lift transportations, continues to fly worldwide, despite the invasion of Ukraine by Russian Forces in February.

“We continue to operate despite the challenges we have faced after the Russian invasion and the damage they caused to our Gostomel home base and some of our aircraft,” said Eugene Gavrylov, Acting Director General of Antonov Company.

“The services responsible for planning the transportation and maintenance of aircraft have been temporarily relocated to Leipzig, Germany.

“This allows us to ensure the further safe operation of Antonov fleet aircraft,” he emphasised.

Ukrainian President Volodymyr Zelensky had announced his intention to build a new Antonov An-225 Mriya Cargo aircraft to replace the one that was destroyed during the Russian occupation of Hostomel airport.

3 Reasons For The Rising Cost Of Cars In Nigeria