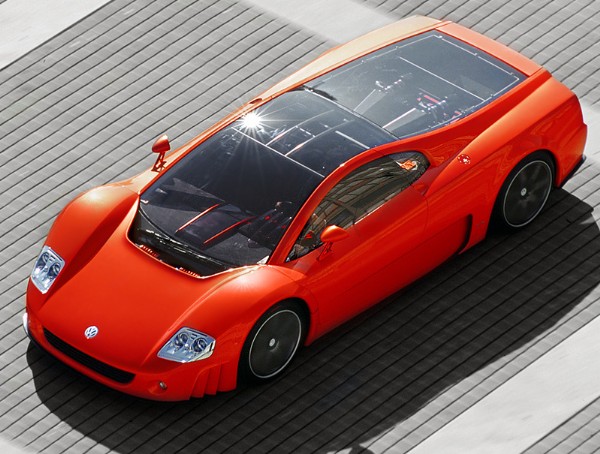 German Autogiant Volkswagen Group once built a 12-Cylinder Nardo Coupe to prove to the World that it can build a supercar.

Three high-performance supercar concepts were unveiled by the Volkswagen Group between 1997 to 2001.

The final iteration of the concept called the W12 Nardo was VW’s most powerful W12 sports car concept yet.

But the W12 Nardo never made it to production despite plans by Volkswagen to make a limited number of the roadsters.

Production cars to use the W12 engine used in the Concepts includes 2001 Audi A8 And the 2003-present Bentley Continental GT.

Its double-V configuration engine is a precursor to the Bugatti Veyron’s own W-16 engine. 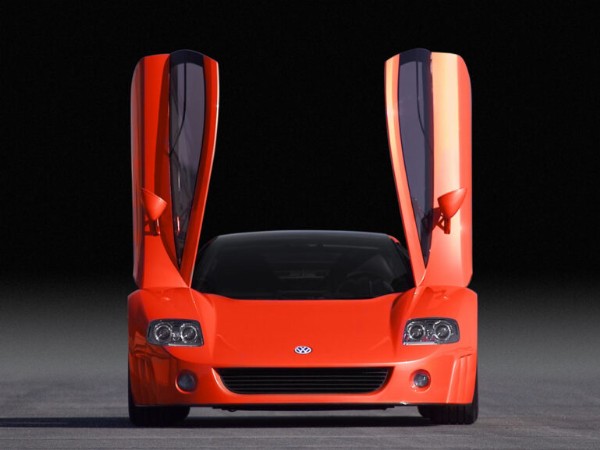 Back in 1997, Volkswagen unveiled a W12 (12-Cylinders) Syncro concept at the Tokyo Motor Show to prove to the world that Volkswagen Group can build a supercar as well as build a large, reliable engine for its luxury cars and sports cars.

The bright yellow W12 Syncro, also known as the W12 Syncro Coupé, featured a 5.6-litre W12 engine, producing 414 bhp with Syncro four-wheel drive, which was one of the request of then Volkswagen Group CEO Ferdinand Piech.

Ferdinand Piech also tasked the Italian designer, Italdesign, to design a VW sports car with mid-engine, and it must also be able to be configured with Volkswagen’s Syncro all-wheel drive system.

The W12 Syncro was followed a year later by a W12 Roadster, a red-finished open topped version of the W12 Syncro. The Roadster, unveiled at the 1998 Geneva Auto Show, features the same power with the W12 Syncro, but dropped the Sycro AWD system for a rear-wheel-drive setup. 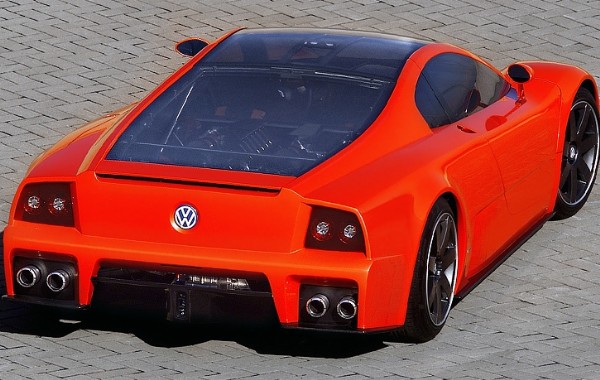 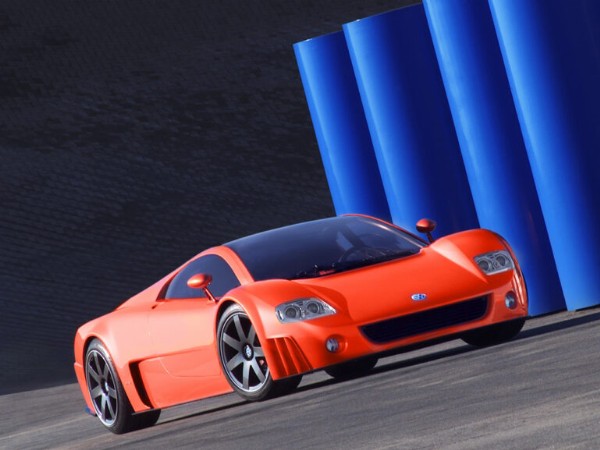 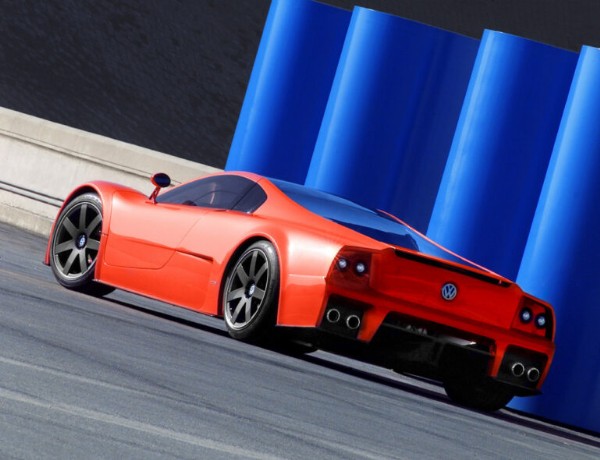 In 2001, Volkswagen Group released the final iteration of VW’s supercar and its most powerful W12 sports car concept yet at the Tokyo Motor Show. The concept, called the W12 Nardo and finished in bright orange, was created by Charlie Adair. 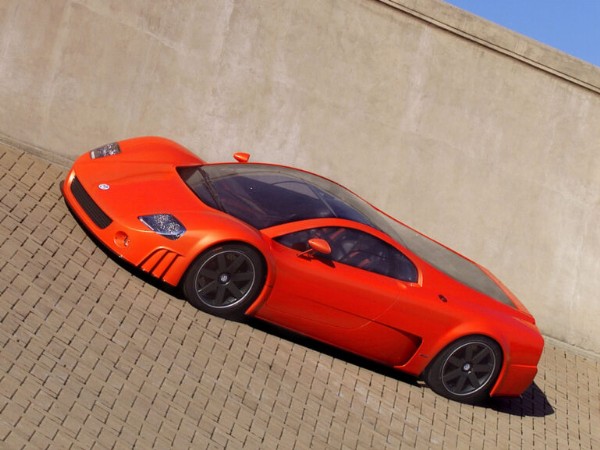 In a press release, Volkswagen asserted that the Nardo’s specifications weren’t simply made up.

“All details and equipment on the W12 Coupé are fully functional and the concepts on display are close to production standards,”

Despite Volkswagen’s plan to make a limited number of roadsters that would have cost about $175,000 per unit, the W12 Nardo never made it to production. 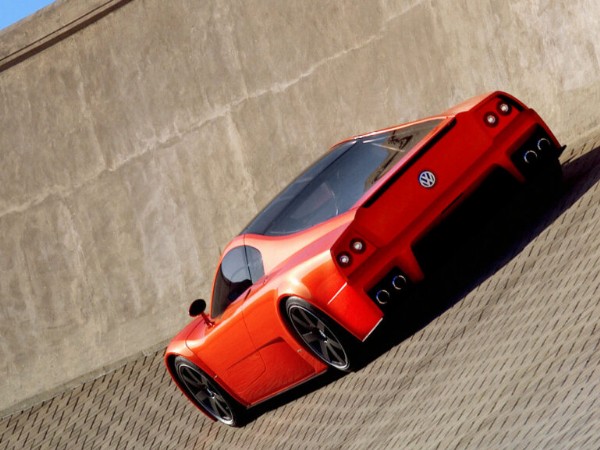 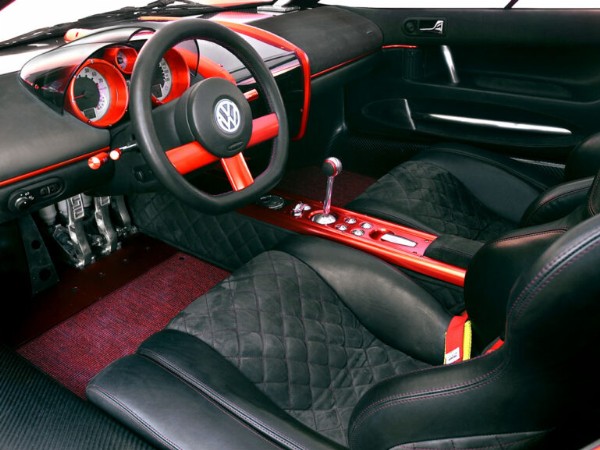 But the prototype would subsequently break ten different speed records during testing and motorsports events, including the longest distance ever covered in 24 hours. 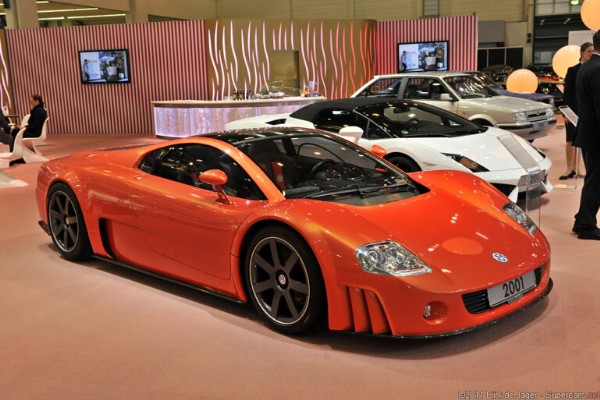 Truck E-call Up Reduced Cost Of Container Movement To Within Lagos From N1.5m To N400k – TTP Boss