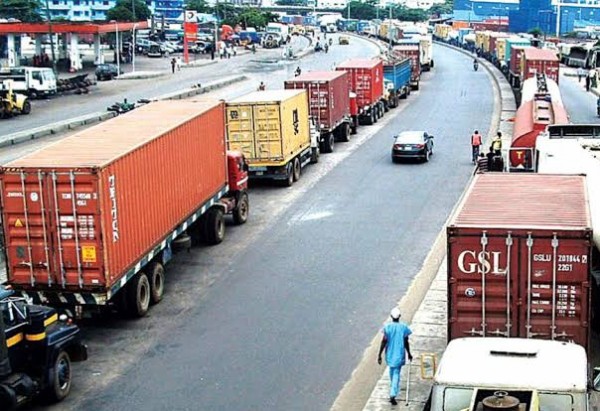 TTP boss says E-call up has greatly reduced container cost movement out of Apapa ports to within Lagos from around N1.5 million to N400k.

TTP says about 4,000 trucks that are parked on daily basis around the port and around the Apapa area, have been moved into truck parks. 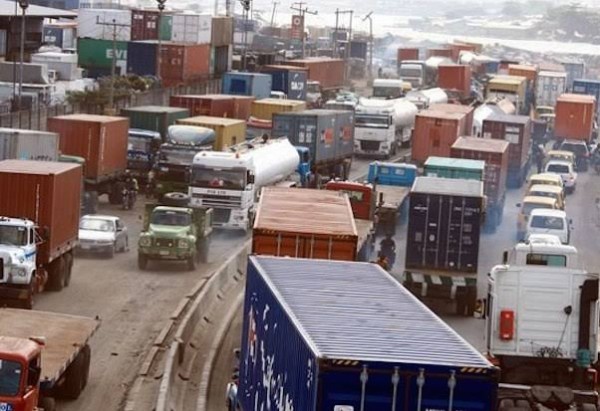 The Transit Truck Park (TTP) says that the introduction of the E-call up scheme at the Lagos Port has greatly reduced cost of transporting containerized cargoes within the Lagos metropolis by as much as 60 percent.

It said that the intervention of TTP in the management of the movement of vehicles in and out of the Lagos ports has also reduced the average turnaround time for Reefer Trucks from two weeks to 60 hours (or by 70 percent or about two and half days.)

Chief Operating Officer of TTP, Mr. Dayo Adeboye, said this while speaking to newsmen last week in Lagos. He however noted that there are still hitches at the Mile-2 end of the Apapa-Oshodi Express approach to the ports due to ongoing construction works there. 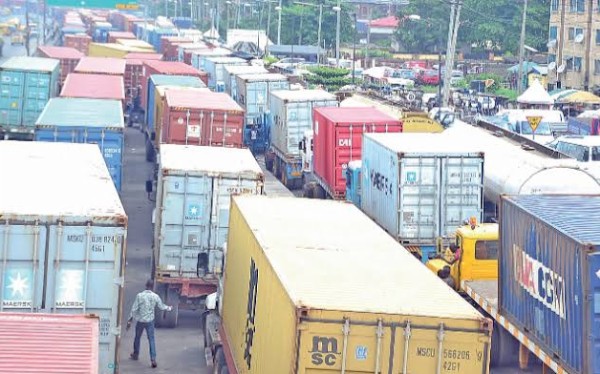 “For the cost movement of container out of Apapa but within Lagos metropolis, it cost about N1million to move a 40 ft container from Apapa port to any warehouse or location within Lagos but this has been reduced to N400,000, representing a 60 percent decrease in the cost of moving containers out of the ports.

Adeboye further explained that about 4,000 trucks that are parked on daily basis around the port access roads and around the Apapa area, have been moved into truck parks scattered around Lagos.

“There was an average of 4,000 trucks on the roads daily, many of them are static as most of them were parked on the roads and there was truck scheduling. An average of 3,000 trucks are batched and scheduled on a daily basis, while the Nigerian Ports Authority, NPA, has about 70 approved trucks parks that schedule trucks to proceed to ports and these are done via the ‘Eto’ Application.”