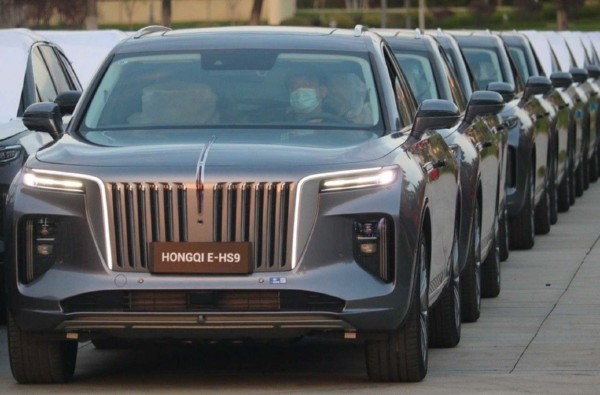 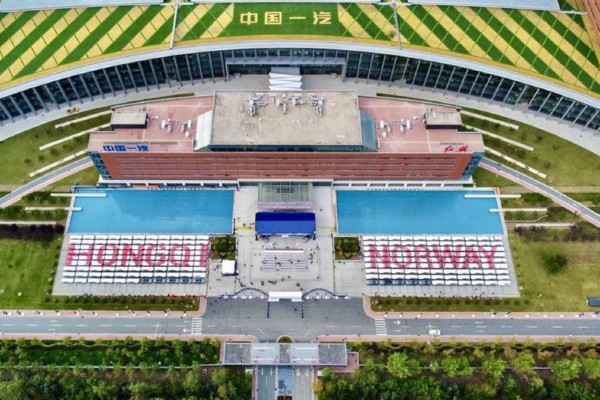 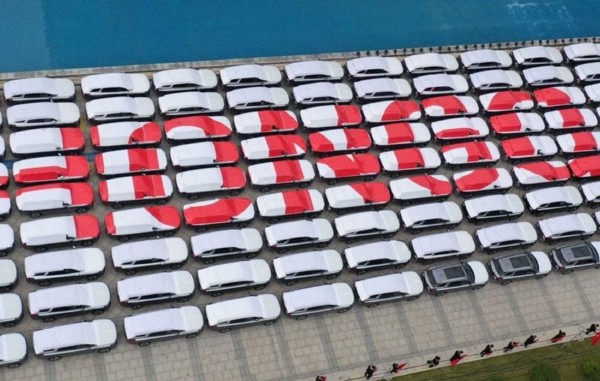 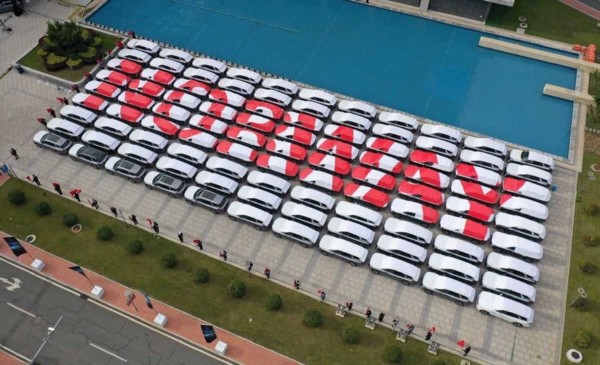 Hongqi, the FAW Group’s flagship brand, has started exporting the E-HS9 luxury electric SUV to Norway as the Chinese brand marks the first step of its planned European expansion.

Norway, a global leader in switching to electric vehicles, seeks to become the first country to end the sale of petrol and diesel engines by 2025. 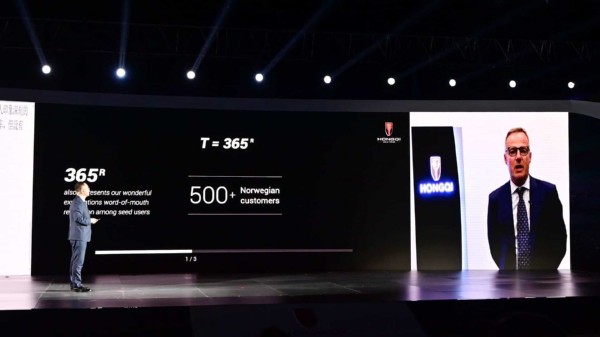 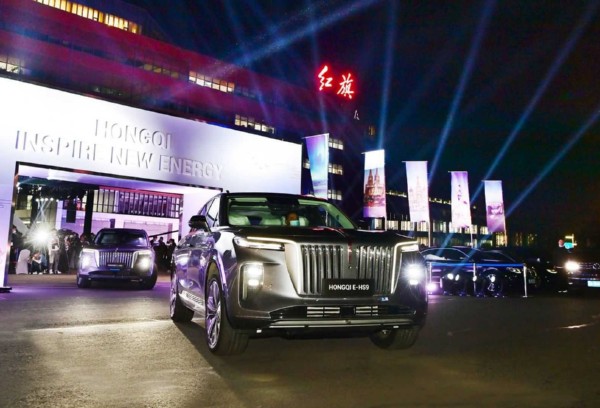 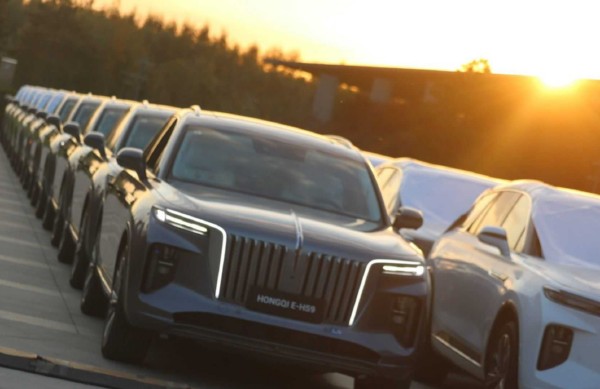 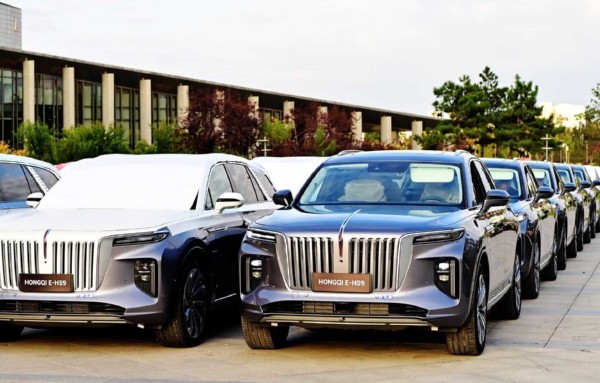 Hongqi said in a press release that the E-HS9 electric SUV has won the trust and expectations of a large number of Norwegian users “with its unique Eastern luxury and charm.”

The E-HS9 was chosen to spearhead Hongqi’s European expansion as the all-electric full-size luxury SUV packs several luxurious features as premium models from established automakers like BMW and Rolls-Royce. 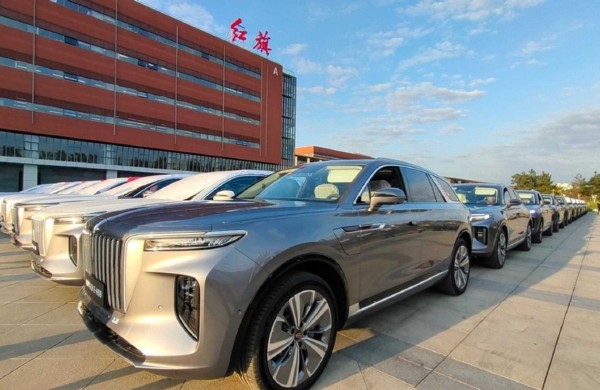 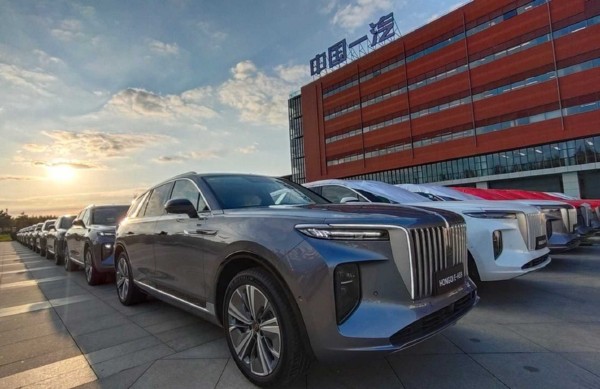 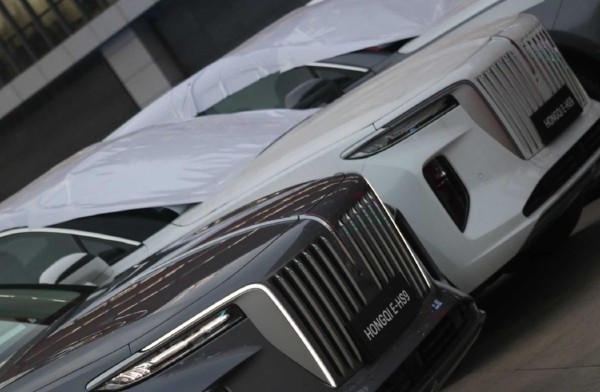 The Norway-spec electric SUV starts at $72K and it is available with 84 kWh and 99 kWh battery packs. The former offers driving ranges of 396 kilometers (246 miles) while the later offers 465 kilometers (289 miles). Both battery-packs support DC CCS2 fast charging at a rate of 110 kW.

But Hongqi and its parent company, FAW, aren’t the only China’s EV makers that are looking to capture European market share as the continent transitions to greener energy. Nio, Xpeng as well as BYD also have models designed to rival European and American made electric vehicles.

Toyota To Build A $3.4 Billion Battery Plant For Electric Vehicles