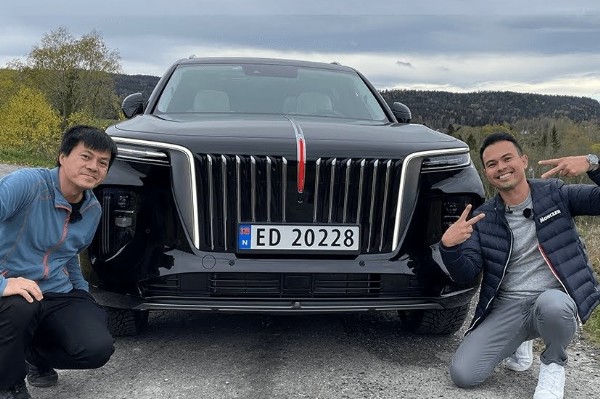 Norway seeks to become the first country to end the sale of petrol and diesel engines by 2025. 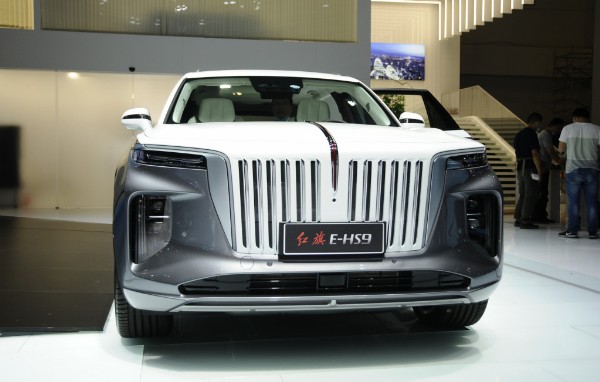 Hongqi keeps recruiting some of the most brilliant brains around the world as the Chinese premium brand’s push to deliver luxury vehicles that will rival those from established brands like Rolls-Royce, Mercedes and BMW, continues.

Now, Norway is Hongqi’s latest destination to sell its recently launched E-HS9 EV SUV, knowing fully well that the country has been a global leader in switching to electric vehicles.

To help would be buyers know more about the Hongqi E-HS9, Kris Rifa, an European automotive reviewer, got the chance to review the E-HS9 to see if the large SUV would truly deliver as it has been advertised.

In addition to its unique look on the outside, including a large grille, thin LED headlights and an elongated roof-line with sharp C-pillars, Kris Rifa discovered that the interior also packs several luxurious features as premium models from established automakers. 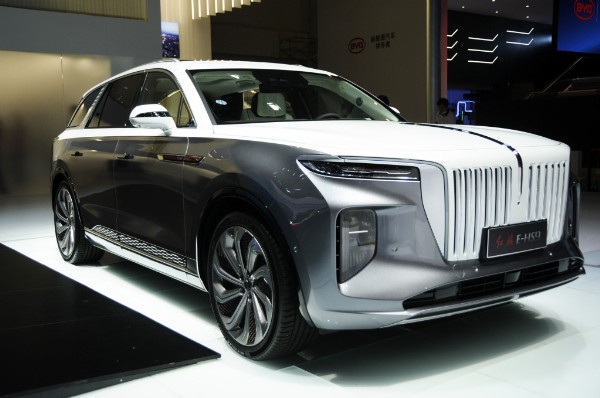 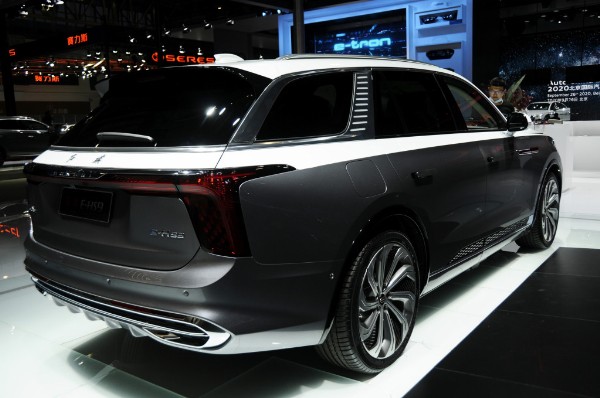 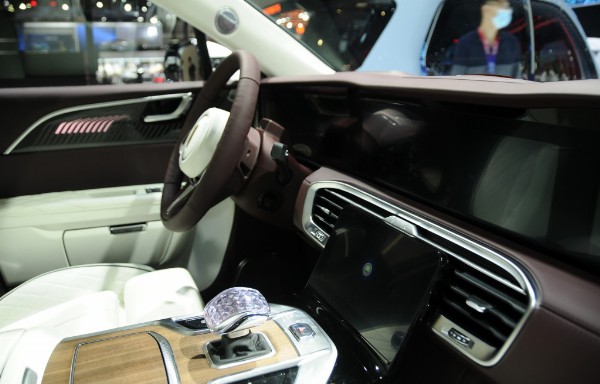 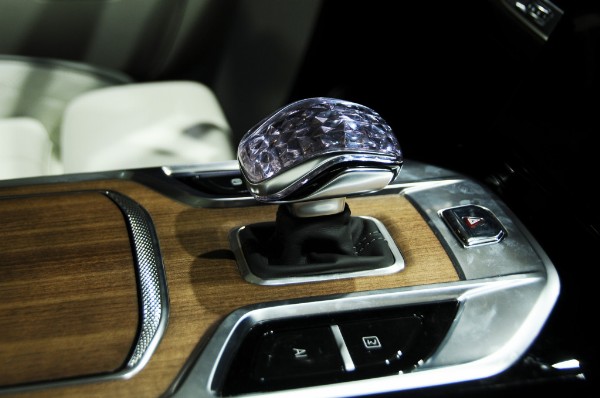 At the end of the review, Kris, who has access to all sorts of new Chinese EVs, along with Bjorn Nyland, rated the large, long wheelbase Hongqi E-HS9 Electric SUV as being pretty good.

Regarding its specs, the SUV is equipped with a touch-screen infotainment system, a digital dashboard, as well as a touchscreen climate control system. 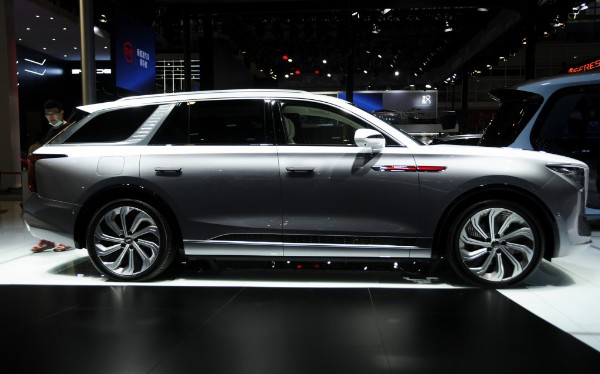 Other features includes a level 4 autonomous driving tech, 8 selectable driving modes, and a camera instead of conventional side mirrors.

New Maserati Grecale SUV Delayed Till 2022 Due To Chip Shortage