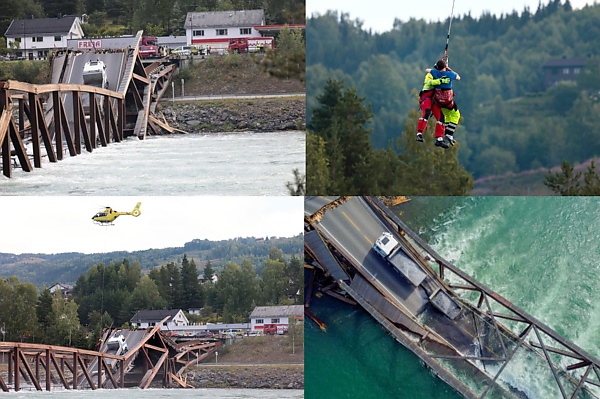 It connects the west bank of the Gudbrandsdalslaagen River and the village of Tretten.

The Norwegian Public Roads Administration wants an independent investigation into the collapse. 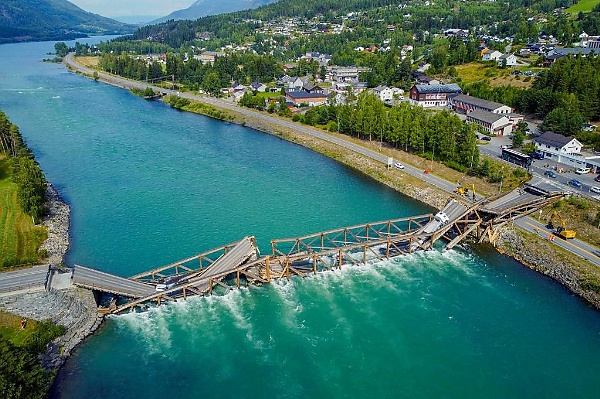 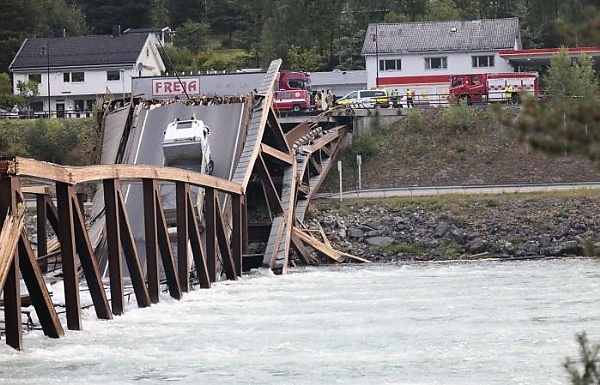 Drivers of two vehicles have been rescued after a wooden bridge over a river in southern Norway collapsed early on Monday. A car reportedly plunged into the river while a truck got stuck on a raised section of the bridge.

Police says that helicopter assisted in the rescue operation by pulling out the truck driver, while the driver of the car managed to get out of his vehicle by himself. 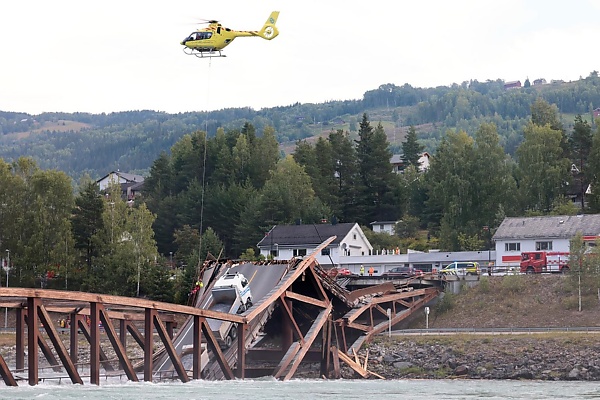 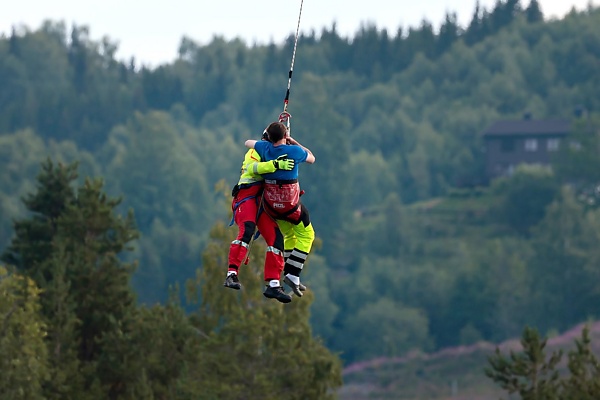 The nearly 150-meter-long (500-foot-long) bridge was opened in 2012. It connects the west bank of the Gudbrandsdalslaagen River and the village of Tretten. 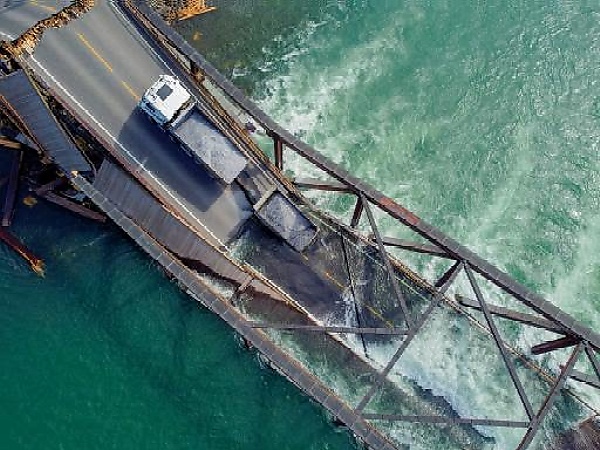 “It is also a fairly new bridge”, “It is completely destroyed, everything has fallen down,” he added.

Spokeswoman for the Norwegian Automobile Federation, Ingunn Handagard, told the Norwegian news agency NTB, that the bridge was checked in 2021, raising concern about the safety of such bridges. 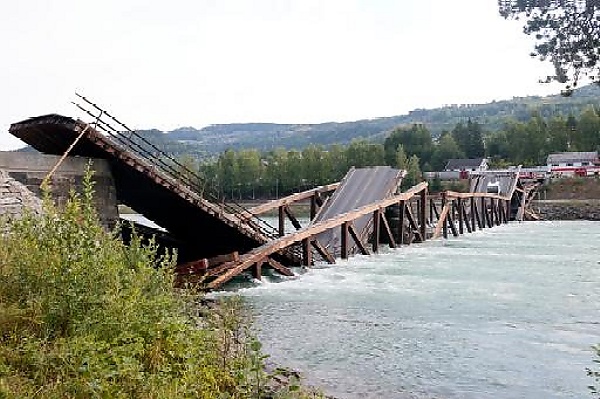 “We who travel on the roads must be able to trust that the bridges are safe to drive on,”

The Norwegian Public Roads Administration said it wanted an independent investigation into the collapse.

“It must be safe to drive on Norwegian roads. That is why it is important to get to the bottom of this case,” said the administration’s head, Ingrid Dahl Hovland

Bentley Mulliner Batur Teased Ahead Of Debut On Aug. 20th