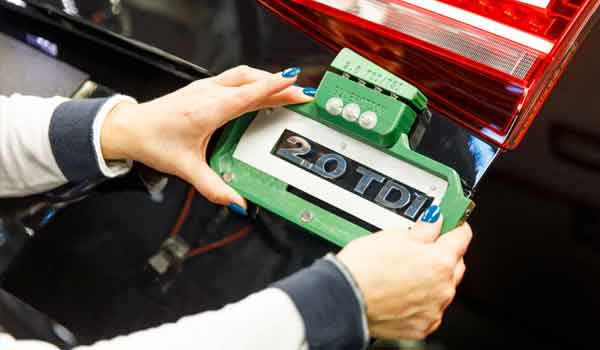 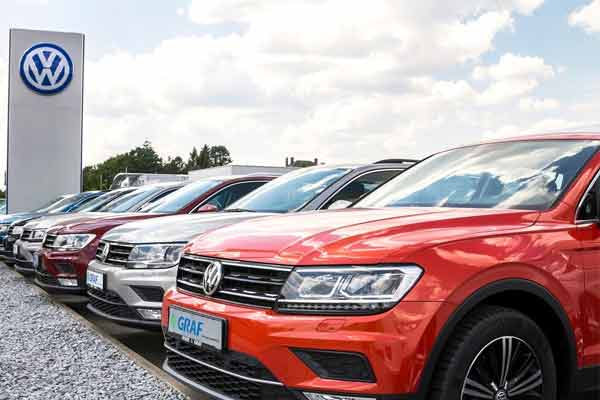 Volkswagen has been working with HP and Siemens to scale up 3D metal printing processes to make car parts.

Volkswagen had planned to be the first automotive manufacturer to implement 3D printing into its production line using HP’s Metal Jet system.

The Wolfsburg based company believes the technology could improve production up to fifty times as it gears up to integrate HP’s groundbreaking metal additive 3D printing system.

HP has recently demonstrated that its latest technology can manufacture various car parts and components without the need for fabricating other tools in order to complete the task. This greatly increases the speed of production which gives VW the chance to produce high mass production volumes over shorter periods of time.

While the parts and components previously produced by the Metal Jet system were not quite production ready, VW and HP now believe 3D printing is in fact ready for mass production.

Metallic 3D-printed parts weigh half as much as those produced from sheet steel, allowing the automaker to save weight.

Parts for the VW T-Roc convertible are expected to be among the first to be 3D-printed for use in production cars.

3D printers have certainly become more affordable over the past decade, to the point that you can buy one for about the same money as a laser printer, which has been the goal of 3D printer manufacturers for some time.

And while you can certainly 3D-print plastic parts for your own car, for a long time this seemed like it was just about the limit of this type of technology: Private printer owners making small parts out of plastic when they couldn’t source some rare part for their old car. 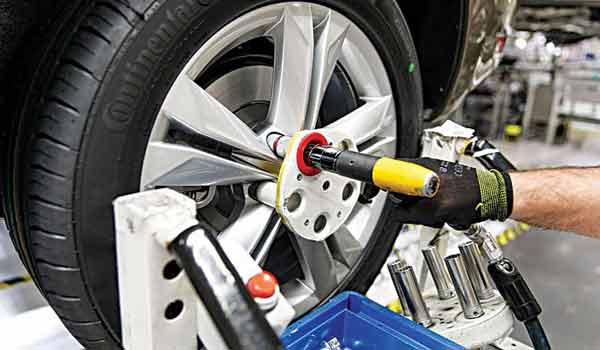 But automakers are now working on using 3D printing metal parts in the process of manufacturing new cars, and finding ways to make it more cost-effective than using other production methods.

Volkswagen has been working on 3D printing metal parts using the binder jetting process, as opposed to using a laser to fuse layers of metallic powder. The binder jetting process uses a printhead to deposit an adhesive over a layer of metal powder, which then quickly solidifies, and then an extra layer of powder is added over it, allowing the process to repeat. It’s not too dissimilar from using a laser to fuse the powder, but it uses a printhead (like in a paper printer) to deposit a liquid adhesive, which is then cured. This method can work with sand, composites, ceramics or metals.

VW is now using this method, which is faster than the laser and powder approach, to print parts that the automaker points out weigh just half as much as parts from sheet steel. The automaker has partnered with HP on the printers themselves and with Siemens for the software for this type of manufacturing, having invested tens of millions of euros over the past five years in scaling up this technology, with the aim to produce 100,000 parts at the Wolfsburg plant each year by 2025.

Nigeria To Save $156m On Maritime Insurance