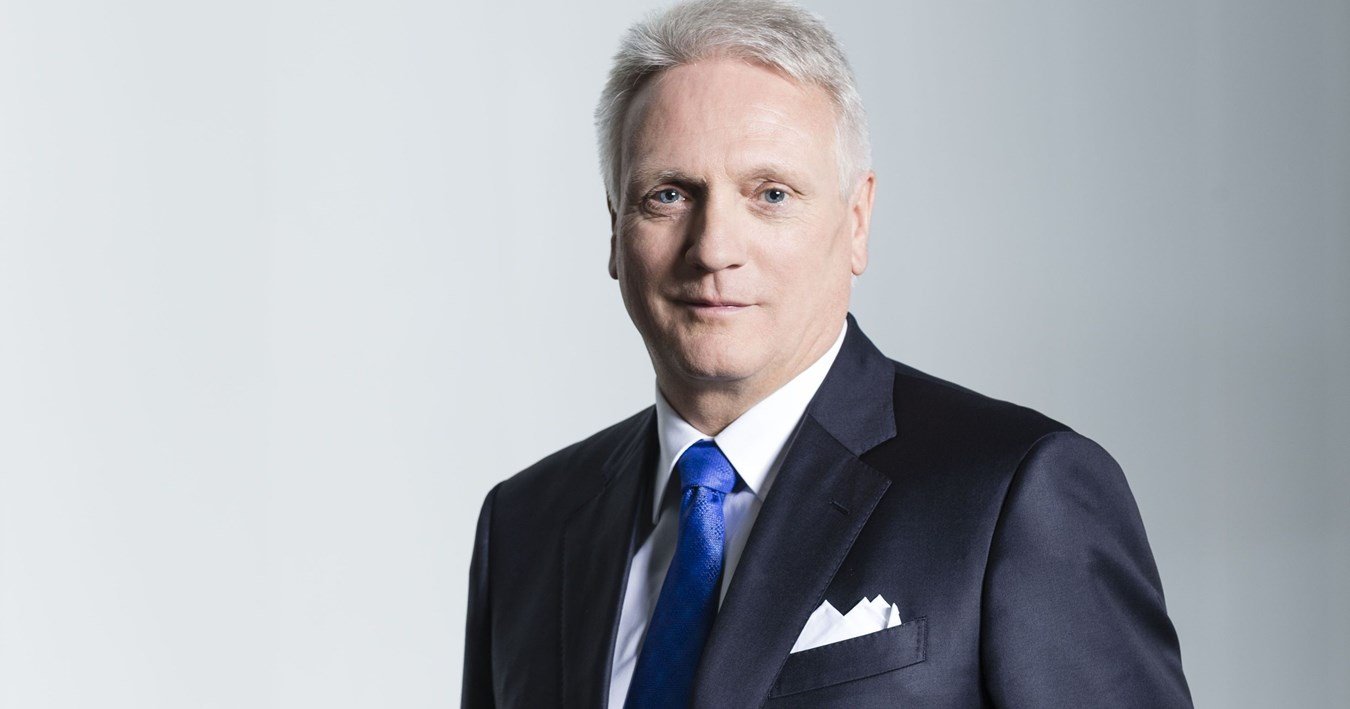 Volvo Cars has appointed Winfried Vahland as a member of its Board of Directors. He would be replacing Carl-Peter Forster who has decided to retire from his position on the Board.

Dr Vahland is not new in the automotive game;he has broad and international experience in the automotive industry, including time as CEO of Škoda, as well as various other executive positions within the Volkswagen Group.

This means he adds valuable and relevant competence to the overall composition of the Board of Directors. He is also a board member in Proton Holdings Bhd, which is owned 49.9 % by Zhejiang Geely Holding Group.

You may also like: 10 Safety Features In Cars Invented By Volvo

Carl-Peter Forster joined the Volvo Cars Board of Directors in 2013 and will retire with immediate effect. The company wishes to thank him for his valuable contributions during this period.

Following the above changes, the Board of Volvo Cars now consists of the following members: