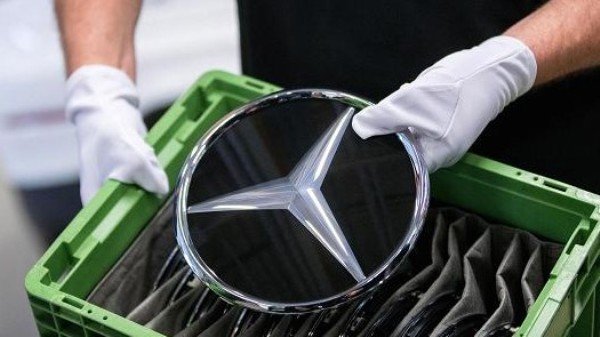 Geely is the Chinese company behind Volvo. They own Volvo.

Geely recently took the biggest shareholder in Mercedes-Benz after taking a £6.4 billion ($9 billion) stake in Daimler.

With this particular action, Geely is now Daimler’s largest shareholder with control of just under 10 per cent of the huge German car manufacturer.

Geely’s intentions had already been signaled by reports from the financial community that the firm was building its shareholding in Daimler. Now the move has been confirmed in a report to the markets by Daimler itself, in which it states that it welcomes another major investor.

The 9.69 per cent stake in Daimler taken by Geely is said to signal its desire for technological cooperation, particularly in the electric vehicle field, as well as the kind of economies of scale enjoyed by the VolksWagen Group brands.

What do you think about this??