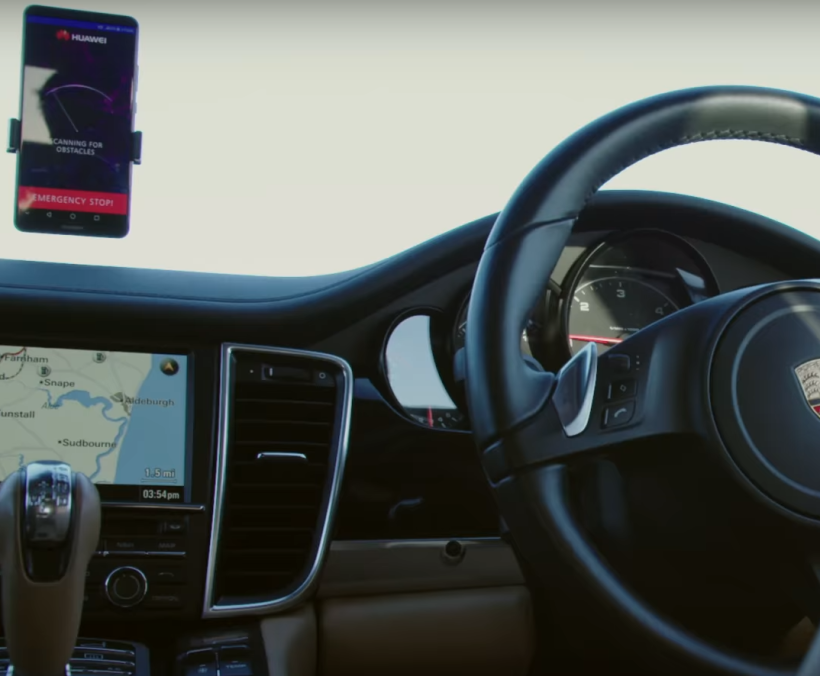 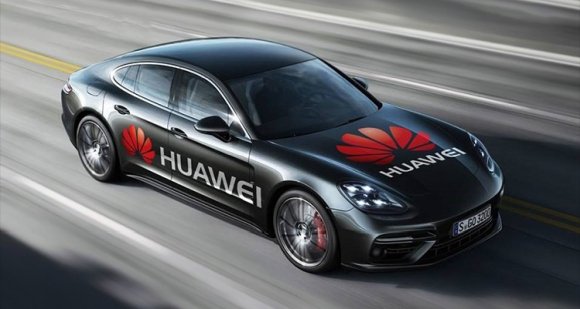 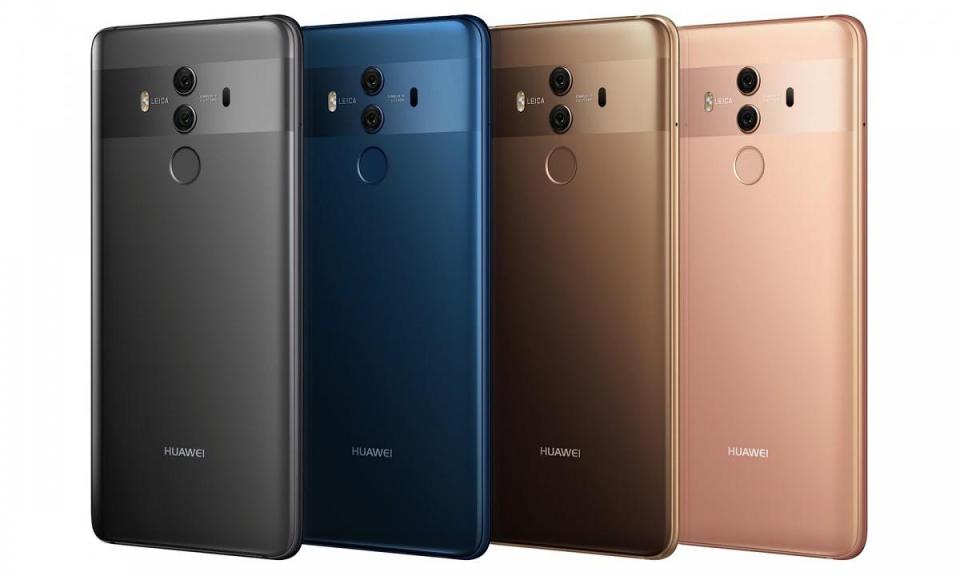 Self-driving cars use cameras, radar, and lidar to avoid crashing into things, but Chinese tech company Huawei claims to have simplified things. The image-recognition on its new Mate 10 Pro AI smartphone is so good that a car can use it to navigate autonomously.

Huawei’s RoadReader, which is being demoed at Mobile World Congress in Barcelona this week,turned a Huawei’s Mate 10 phone’s object-recognition AI into the eyes of a modified Porsche Panamera to navigate without a driver.

The image-recognition software was originally developed to improve phone cameras, but Huawei claims its ability to identify thousands of specific objects allows a car to automatically detect obstacles and avoid them. 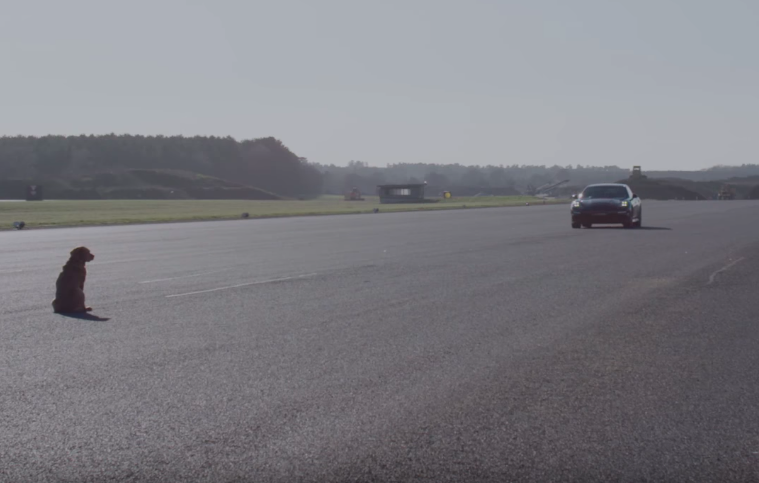 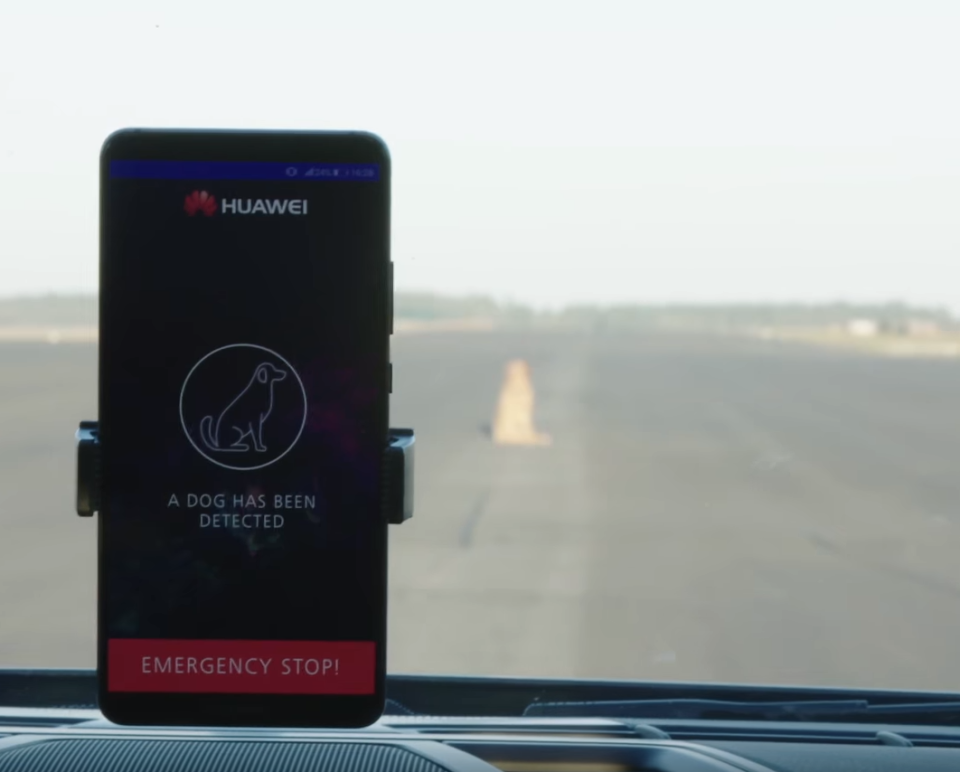 The project has been on for a mere five weeks. Huawei’s promotional video oddly how AI in mobile devices can work to avoid an actual dog in the middle of a road and how powerful enough to handle autonomous vehicles.

Most self-driving cars rely on the computing power of whatever chip automakers put in their vehicles from “third-party technology providers” to process everything the radars and sensors see. But Huawei doesn’t believe you need that.They think you can do so with their “AI-powered” smartphone, the Huawei Mate 10 Pro.

Would you let your phone drive your car?