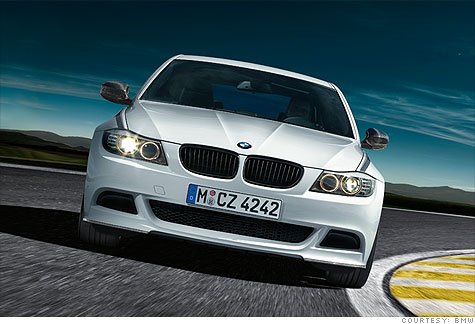 German car maker BMW has on Friday announced that it would recall about 11,700 of its luxury 5 and 7 series model after it was discovered that the wrong software had been installed on them. The recall is being made in order to fix the wrong engine management software installed on the cars.

The company in a released statement said that the error was discovered during the course of internal tests. The statement also said that “a correctly developed software was mistakenly installed on certain unsuitable models.”

The BMW Group has immediately informed relevant authorities of the development.

BMW said the models affected were 5- and 7-Series cars made between 2012 and 2017 containing high-performance diesel engines and three turbochargers.

BMW did not make mention of the location of the cars but said it would cooperate with the relevant authorities on further steps.

What Happens And What To Do When You Mistakenly Put The Wrong Fuel In Your Car?