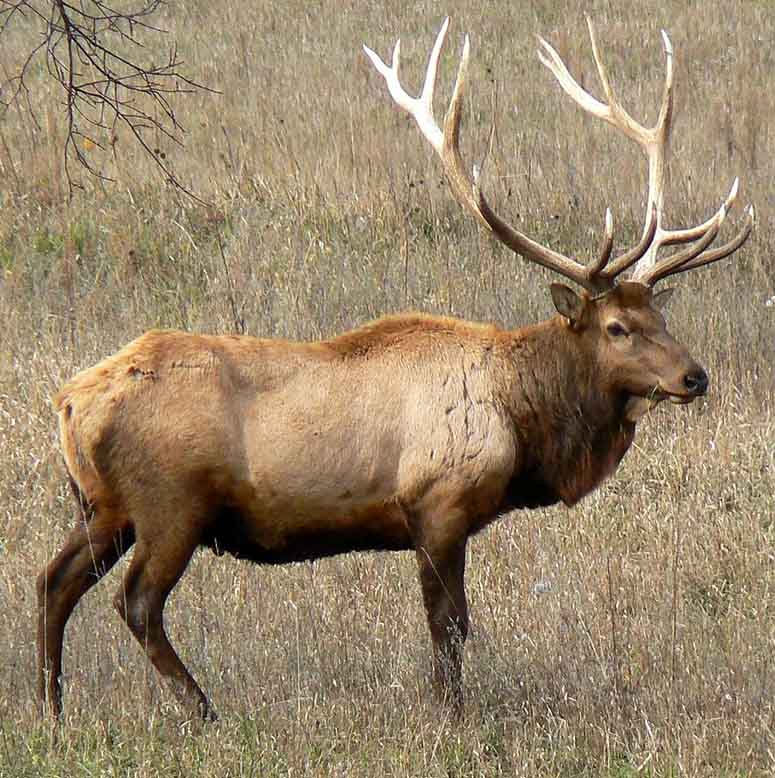 This is the incredible moment a deer was seen jumping across a country lane just in time to avoid the oncoming traffic.

The deer was filmed running across the open land as if it was racing the vehicle. It refuses to slow down as it approaches the wide road, believed to be somewhere in Slovakia. It ran closer and closer in the direction of the car with its long legs galloping over the snowy ground at a remarkable speed.

As the deer and vehicle approach each other, it made an enormous leap over the road. It was captured flying over the length of the lane as well as the motorist’s car with absolute ease.

The impressive creature then dashes away leaving the driver to marvel at the exceptional display.

Deer are stunningly fast and agile athletes. They can sprint at the same speed as a car , some going as far as 43 miles per hour.

They can also cover as much as 30 feet in a single leap,farther than the longest leap ever recorded by a human (29.4 feet ).

Waiting for an automaker to use a deer as a LOGO or do we have one already ?