According to reports, the owner of the pickup forgot to apply the emergency (parking) brake after using it to launch a fishing boat. 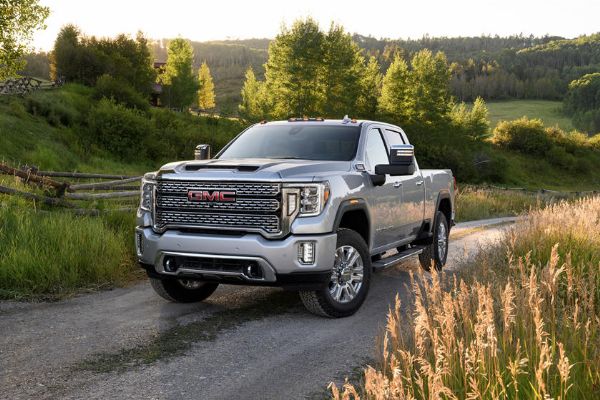 One of reasons why pickup trucks are the most sought after vehicles in the United States is due to their impressive towing capacities, but an owner which recently deployed his new truck to tow a boat was helpless in saving it from crashing into a lake. 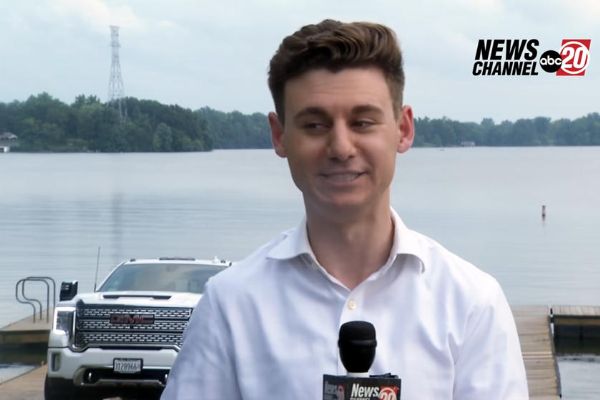 The incident was captured by a cameraman while a reporter with ABC NewsChannel 20 was doing a live news broadcast at the edge of Lake Springfield.

In the footage shared by ABC NewsChannel 20, a white GMC Sierra HD Denali can be seen gently sinking into the water, directly behind the reporter. 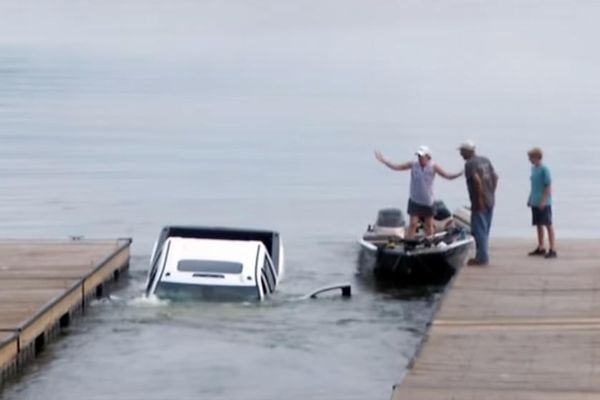 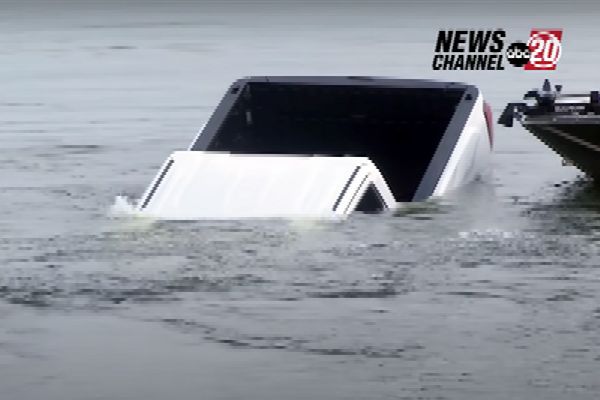 According to reports, the owner of the pickup had just used it to launch a small fishing boat but forgot to apply the emergency (parking) brake.

The Sierra was recovered by the Sangamon County Rescue Squad, who confirmed that no one was inside the truck when it dipped into the lake. 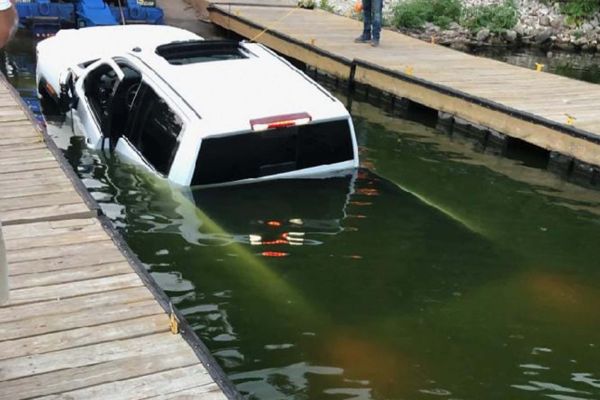 Taking to Facebook after the incident, the local Sangamon County Rescue Squad said :

“Last night, SCRS responded to Spaulding Dam boat launch at Lake Springfield to assist with the recovery of a submerged vehicle. No injuries were reported with this incident.” 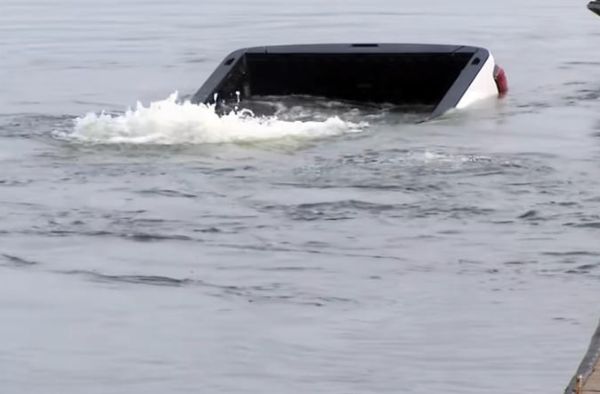 While speaking to ABC NewsChannel 20, Sangamon County Emergency Management Office Director Bill Lee, said the owner of the truck may not be to blame as algae can make the boat ramps Slippery :

“Most of them have a very gradual decline, this one seems to drop off relatively quick,”

“It’s always best to park at the top of the ramp and go down and walk the ramp to identify if that thick algae is there and makes it real slick.”